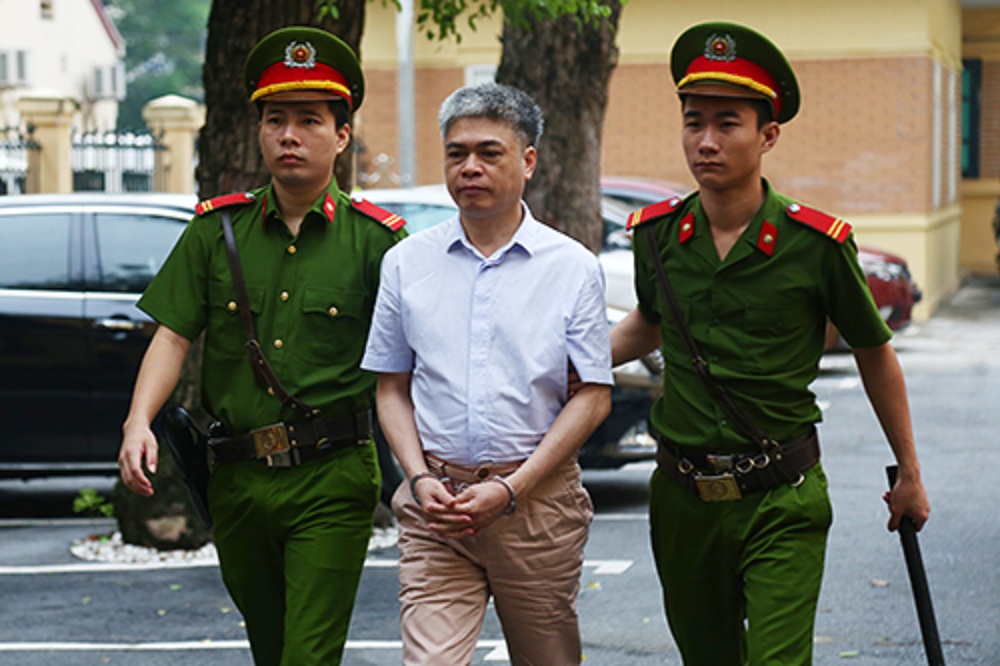 The former head of a major Vietnamese bank has been sentenced to death for his role in a fraud case involving millions of dollars of illegal loans.

Nguyen Xuan Son, who served as general director of OceanBank, was convicted of embezzlement, abuse of power and economic mismanagement.

OceanBank is partially-state owned, so Son’s crime of mishandling state money was thought to be particularly serious. After leaving the bank, he rose to be head of state oil giant PetroVietnam.

Vietnam is one of the world’s biggest executioners, according to Amnesty International, but this is believed to be the first time in years that the death penalty has been given to such a high-flying former official.

Earlier in the day, the bank’s ex-chairman Ha Van Tham, once one of the richest people in Vietnam, was jailed for life on the same charges, and for violating lending rules.

In total, 51 officials and bankers stood trial, accused of mismanagement leading to losses of Ksh 7.1 billion (US$69 million).

The case comes amid a massive anti-corruption crackdown in Vietnam, which is ranked as one of the most corrupt countries in Asia. It is ranked 113th out of 176 countries on Transparency International’s corruption perceptions index.

The government has vowed to tackle the issue in order to boost the country’s economic growth. In May, a top Vietnamese official was sacked for “serious violations” while running PetroVietnam.