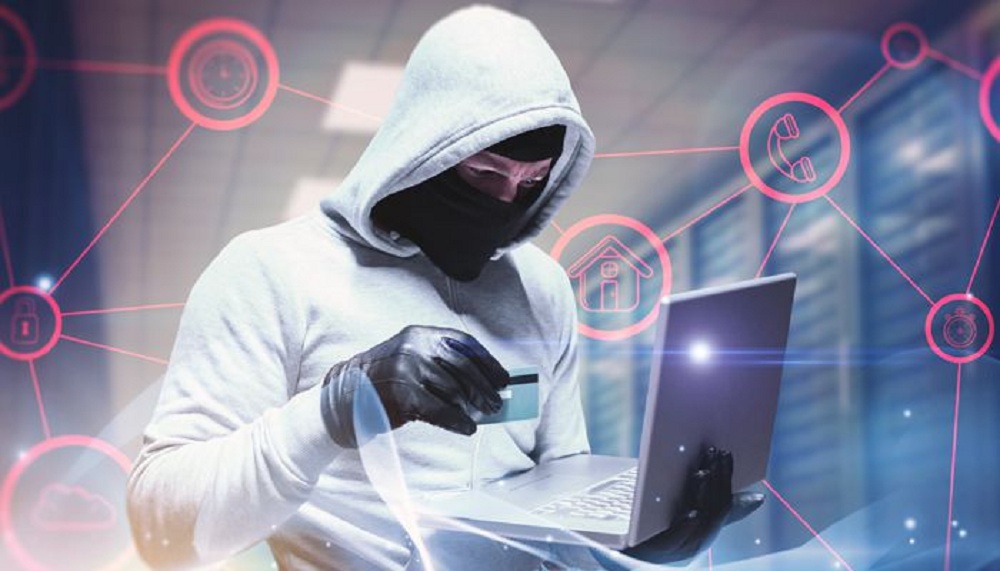 A gang of five men, including a c*****t banker, have pleaded g****y to their part in laundering more than Ksh2.2 billion (£16 million) for international cybercriminals. Using their man on the inside at Barclays, the gang set up around 400 bank accounts over a three-year period, according to the UK’s National C***e Agency.

They shuffled stolen funds through these accounts to disguise the source of the money before transferring it back to cybercriminals in Eastern Europe. Nilesh Sheth, 53, who was then a personal banking manager at Barclays, was “instrumental” in opening the “mule accounts”, the NCA said.

While under surveillance by the agency, the gang was seen meeting with Sheth at the bank and in public places including restaurants and car parks. The money laundering operation was run by Iurie Mereacre, a 37-year-old Moldovan national, from his home in Woodford Green, northeast London.

He was assisted by associates, brothers Iurie Bivol, 36, and Serghei Bivol, 31, and Ryingota Gincota, 28, also of Woodford Green. Mike Hulett, head of Operations at the NCA’s National Cyber C***e Unit, said: “C*******s rely heavily on money launderers like Mereacre and his associates in order to access their profits.”

NEXT: Study shows most young managers are fraudsters

When the NCA had enough evidence to make the a*****s in November 2016, they found multiple mobile phones both at Sheth’s house in Buckhurst Hill, Essex, and Mereacre’s house in Woodford Green.

The phones had been used to communicate with Mereacre and contained messages organising meetings and payment.

Mereacre, Sheth and both Bivol brothers pleaded g****y to their roles in the conspiracy at Old Bailey in June.

Gincota decided to go to trial, but instead pleaded g****y to f***d offences on Wednesday.

Rose-Marie Franton, from the CPS International Justice and Organised C***e Division, said: “These men deliberately and persistently set about transferring millions of pounds of stolen money out of the UK to Eastern Europe.

“The evidence we gathered showed how Nilesh Sheth a****d his position as a bank employee for personal gain by facilitating the laundering the c******l proceeds of an organised c***e group both within the UK and across borders.”

A Barclays spokesperson said: “This is a rare occasion where an individual deliberately exploited our systems. We have worked with and supported the NCA with this investigation and welcome the outcome of proceedings.