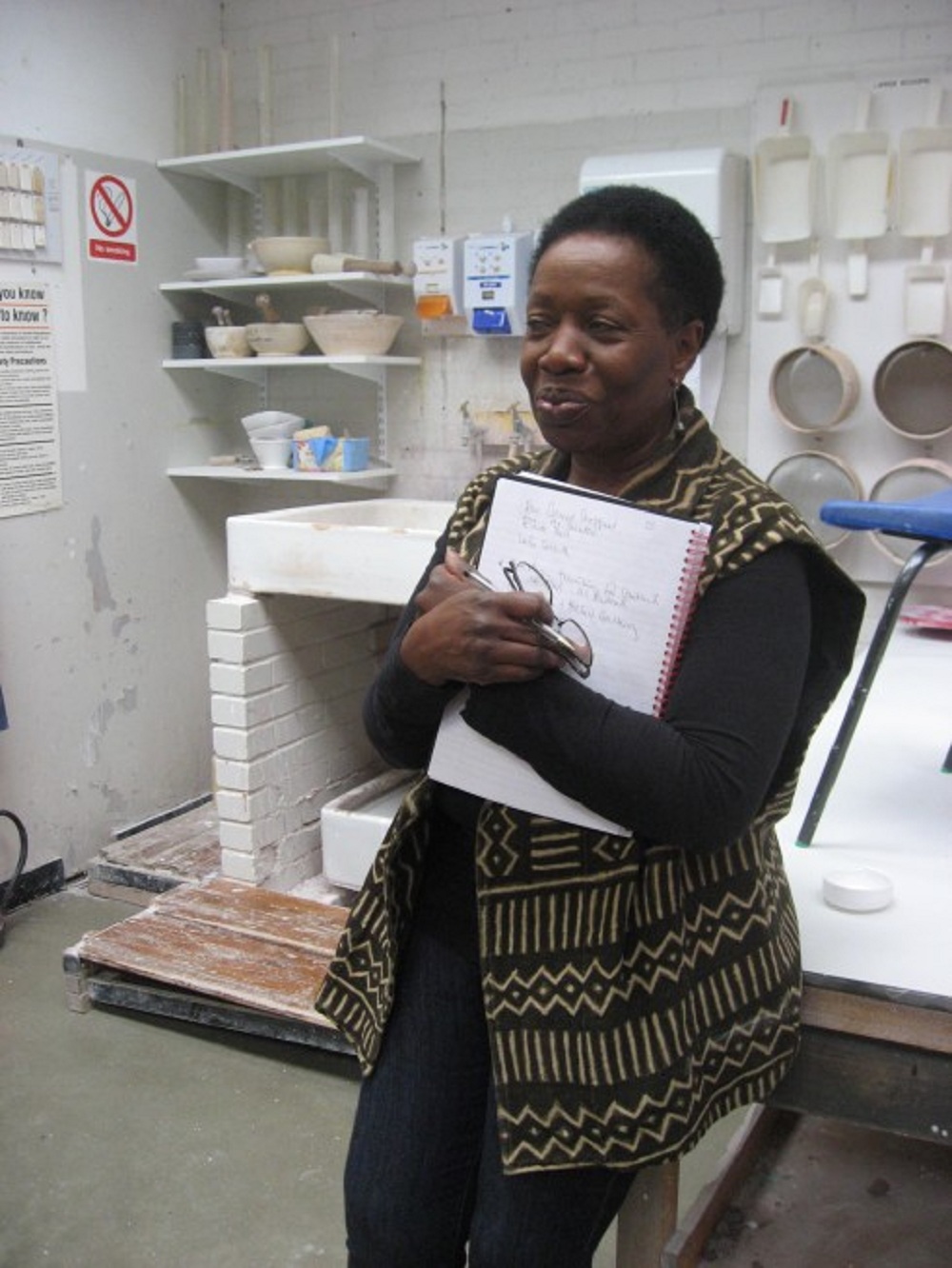 Kenya’s foremost ceramics expert, Prof Magdalene Odundo, has been appointed as the Chancellor of Britain’s University for Creative Arts

Odundo, whose ceramic art work exhibited in museums worldwide, will take over the role in June next year, the university announced.

In 2008, she was awarded an Order of the British Empire (OBE) for services to the arts during Queen Elizabeth’s birthday in 2008.

Odundo was a Professor of Ceramics at UCA for many years, as well as achieving a first-class degree in 3DD Design: Ceramics, Printmaking & Photography from UCA’s Farnham campus.

She said: “It is an honour to be invited to continue my relationship with a university I have been closely associated with over many years.”

UCA Vice-Chancellor Professor Bashir Makhoul said: “Professor Odundo is one of the world’s greatest contemporary potters and a continual source of inspiration to students at UCA.

“We are delighted that she is stepping into this role and are confident that she will be an excellent ambassador both for UCA and the subjects we teach.”

Odundo will succeed Dame Zandra Rhodes at the first of UCA’s 2018 graduation ceremonies.

In Kenya, Odundo’s works are on display at the Nairobi Heritage Gallery along Kenyatta Avenue and at African Heritage. Beyond Kenya, her works are on permanent public display in over 40 world renowned art collection hubs, including the Museum of African Art, Houston; the Commonwealth Institute, London; the Art Institute of Chicago; Art Box Waregem, Belgium and the British Museum.

Among the over 15 books in which her works have pride of place include Emmanuel Cooper’s Ten Thousand Years of Pottery, Peter Cosentino’s The Encyclopaedia of Pottery Techniques, Susan Petterson’s Contemporary Ceramics, and Moira Vincentelli’s Women and Ceramics: Gendered Vessels.

Since 1977, the recipient of the African Art Recognition Award by Detroit Art Institute has taken part in 25 solo and 29 group exhibitions, besides special projects in Turkey, Netherlands, USA and Kenya — which she left for England in 1971.

Odundo is an alumnus of West Surrey College of Arts (BA) and Royal College of Arts, London (masters). She is currently a professor of ceramics at the Surrey Institute of Art and Design.