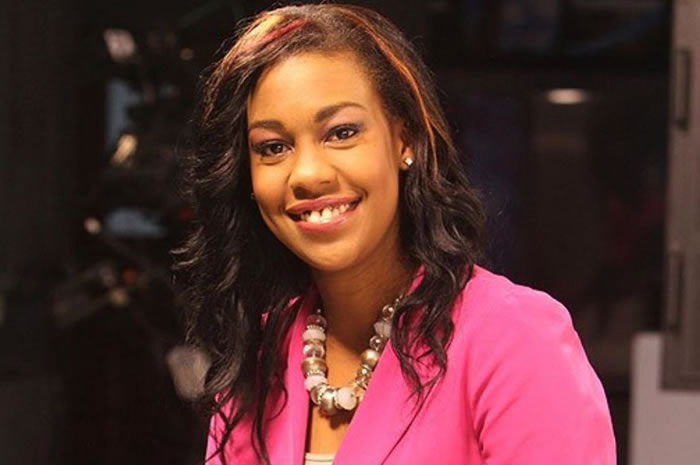 Nation Television (NTV) has lost yet another prominent presenter, as the mass exit of journalists begins to turn into a major c****s. Victoria Rubadiri, the fast-rising news anchor and talk show host, is understood to be on her way out of Nation Centre, the headquarters of Nation Media Group, the company that owns NTV.

Victoria is said to have tendered her resignation to HR and is expected to leave by end of April to join Citizen TV. RMS founder SK Macharia, typical of his predatory character, could pay off Nation Media in lieu of notice and have Ms Rubadiri at Communication Centre.

At Citizen, she will hold brief at the weekend bulletin for Lilian Muli, who is proceeding for maternity leave as Royal Media Services prepares a more substantive role for her. She will reunite with her former colleagues at NTV Linus Kaikai and Jamila Mohamed, who have taken senior positions at Kenya’s leading broadcast house.

Even as Victoria serves notice, it has emerged that another senior NTV editor has already committed to join Citizen TV, leaving NTV with skeleton staff.

Ms Rubadiri joined NTV in December 2012 as news reporter and branched into anchoring, where she quickly established a name on the screen. Before that she had worked for about two years at Capital FM as a reporter and radio presenter. She studied at Temple University, in the United States states for Bachelor of Arts (B.A.), degree in Broadcast Journalism. She freelance work in Public Relations in New Jersey and New York before returning to Kenya.