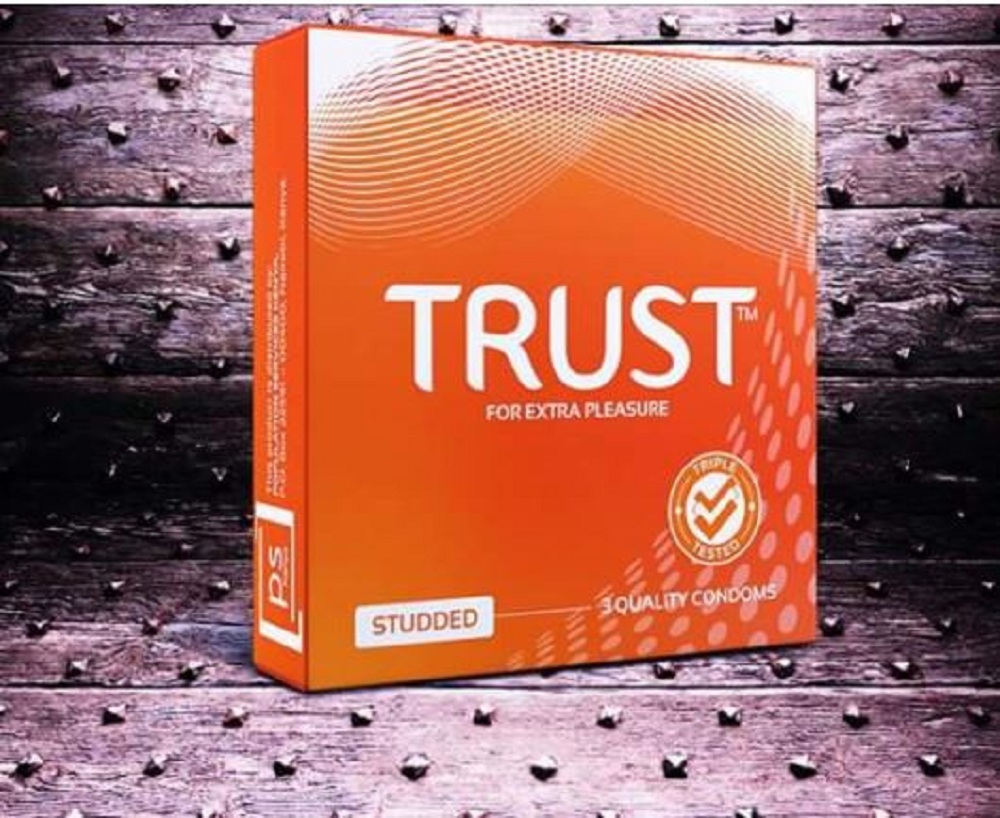 As Kenyans prepare to join the rest of the world in marking Valentine’s Day, Population Service Kenya has raised an alarm over fake Trust Studded c*****s circulating in the market.

Such replicas cannot pass a simple test of ensuring you enjoy safe s*x without getting pregnant or contracting the s******y transmitted d******s, including HIV/Aids.

Even for men, there’s need to be extremely cautious when buying the Trust Studded c*****s lest you land in big trouble for making your partner conceives by using fake c*****s produced by rent hunters.

Population Services Kenya says it kicked off a country-wide safety sensitisation campaign on February 10 to educate consumers on unique product markings to enable them identify the right Trust Studded c*****s in the market.

In an advert placed in the local dailies, PS Kenya issued a directive to the public to be aware of the appropriate labeling of the Trust Studded brand of c*****s.

“Look out for the marks of quality on our packs to ensure that you are purchasing authentic Trust packs,” read the advert.

PS Kenya has also advised the public to stay “vigilant and attentive to product unique quality markings and the exact positioning on the packs which include the name Studded, the mark of quality (triple tested) and quantity of c*****s in the pack.”

“The transmedia campaign will continue to sensitise consumers and also seek to drive awareness throughout the distribution channels in order to dissuade the unscrupulous individuals from misleading Kenyans to purchase counterfeit c*****s that do not guarantee quality. It is unfortunate that these individuals are making attempts to erode the efforts made as a country in achieving health impact through distribution of high quality c*****s,” added PS Kenya.

To ensure you buy the authentic Trust studded c*****s which are the most affected by the imitation network, the distributors have in the local dailies urged that we all look out for particular marks of quality on the packets.

The original c****m packs have the brand label ‘Studded’ embossed at the middle of the packs and appears in bold, a feature the counterfeiters are trying hard to poll into their k**l-for-money venture. Also m*****g on the fake contraceptives are the distributors’ contact details and an additional distinctive features that PSK has warned users have to be on the lookout for to ensure they get the most out of their quest for protected s*x.

Health experts warn that such faux products not only expose one to risks such as bursting during s*x but are also made of substances that are harmful to the human body. Most of the cheap lubricating oil such underground manufacturers use produces a d****y smell, a nauseating one.

In 2013, detectives stormed a Chinese i*****l production line producing millions of counterfeit brand-name c*****s. These were close to perfect in appearance, imitations of top brands including Durex, Contex and Jissbon.

A whole 4.65 million already packaged prophylactics and another 1,100 pounds of unpackaged c*****s were found at the smelly scene and all these would end up in markets that thrive in fakes and low cost products.

Interestingly, these products were being placed on the country’s most popular online shop to capitalise on people who fear physically asking for c*****s across counters.

The factory could release at least 20,000 a day barely four months in operations and had hired dozens to lubricate and package the latex.

On the Nairobi streets, with the recent surge of fake Trust studded c*****s in the market, don’t just be keen on fake devices, carefully seek authenticity proves on the c*****s at pharmacies, kiosks, s*x toy retailer shops and even supermarkets.