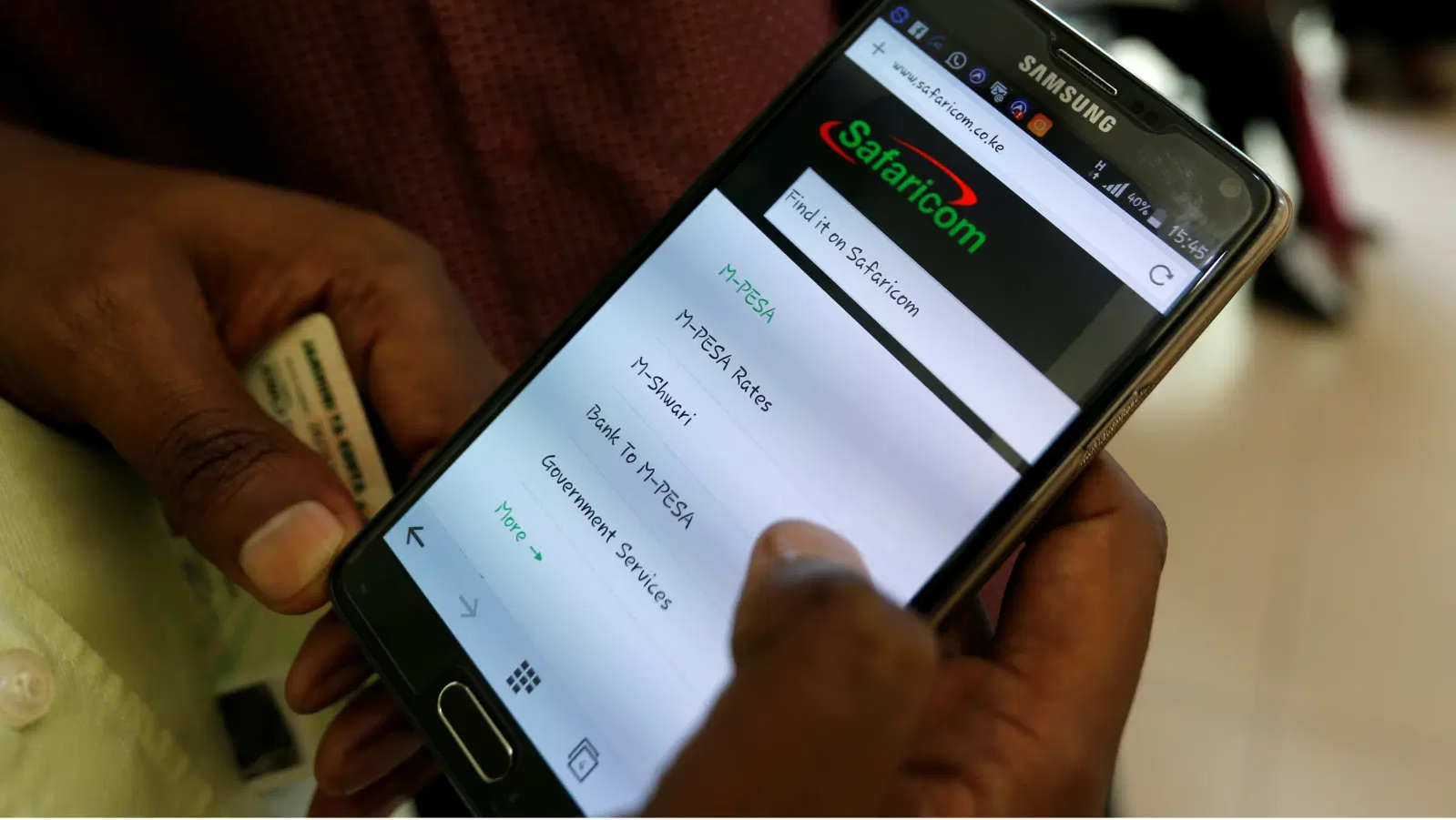 Take a look at most superpowers today, and you’ll notice a striking feature crisscrossing these nations. Most of them have greatly developed their trade sectors. Trade plays a significant role in establishing, maintaining, and developing communities.

Looking at how impactful trade is in the world today, it’s difficult to tell if it began as an exchange of goods and services around 3000 BC.

Over time, trade has evolved from the rudimentary barter trade to the myriad possibilities available now. Advancement in technology and the dominant widespread of the internet have played an integral role in the transformation and development of trade.

Without disruption, there’s little chance of growth. The turn of the 20th Century is a great example of how change is sometimes a welcome force.

The early 20th century saw a paradigm shift in how trade was conducted. Fast steamboats were being produced on a mass scale, making it easier to trade even between long distances. Consequently, the improvement in long-distance trade led to the first globalization wave.

These recent technological achievements have helped develop and define modern-day trading. However, there are massive gaps that technology can help fill. For example, trade deals, especially at the international level, are plagued by never-ending piles of paperwork.

Some of the banking methods currently in use have long been outdated and also need a change.

Fortunately, you may be living in the best age yet. The way trade has been conducted in the recent past is impressive, especially compared to where it all started. For instance, if you’re looking to trade stock, you can control everything straight from an app. If forex exchange sounds like an intriguing path for you, read more about the best apps and software to use.

So, how is today’s technology affecting trade? Here are a few practical examples:

Artificial intelligence and machine learning can be used to manage vessels and truck traffic in ports, optimize trade shipping routes, and translate e-commerce terms and languages.

Additionally, artificial intelligence is doing more than just improving how fast goods get to the consumer. In 2016, Alphabet Inc. launched a machine learning tool that can track and curb illegal fishing. This technology will go a long way toward creating sustainable global trade.

With time, and as evidenced, these machines and AIs will continually learn and develop new and even more effective strategies. These can be utilized both within and without the confines of trade.

While a relatively new tech integration, mobile payment options such as M-Pesa, Apple Pay, and Alipay have revolutionized the world of trade. These platforms have transformed how people live and connect and market opportunities.

According to the World Bank Global Inclusion Database, between 2011 and 2014, the number of people with bank accounts rose by 20%. This growth was attributed to mobile money accounts’ widespread use to drive financial literacy, especially in developing countries.

Mobile payment platforms and avenues are expected to continue growing as the tech shift takes hold of the market.

Blockchain and other blockchain-based distributer ledger technologies can be customized to benefit global trade. In the UAE, the Dubai Chamber of Commerce and Industry has utilized blockchain to address trade issues faced by millions worldwide, such as insecurity, lack of transparency, and high costs.

Moreover, blockchain-based solutions are optimizing what would be ordinarily long, tedious processes.

See Also >> Billionaire’s Tips That Can Change Your Life Today

Take a Letter of Credit (L0C); for instance, the LoC is an important used in international trade as a payment mechanism. However, the process of acquiring the LoC can be quite cumbersome. Luckily, Deloitte recently helped an Indian-based bank cut down on the LoC processing time from about 30 days to a few hours.

Other companies have taken a different route altogether and bypassed the LoC system. Instead, these companies are using blockchain technology to track goods and inventory in real-time.

Change, as they say, is the only constant in life. And while these technologies will eventually influence and change the way trade is handled, they face strong opposition in some parts of the world.

This is largely because technological disruptions around global trade will lead to uncomfortable questions, such as incompatible taxation and licensing requirements, lack of governance framework, and archaic trade agreements.

NEXT READ >> Artificial Intelligence vs Automation 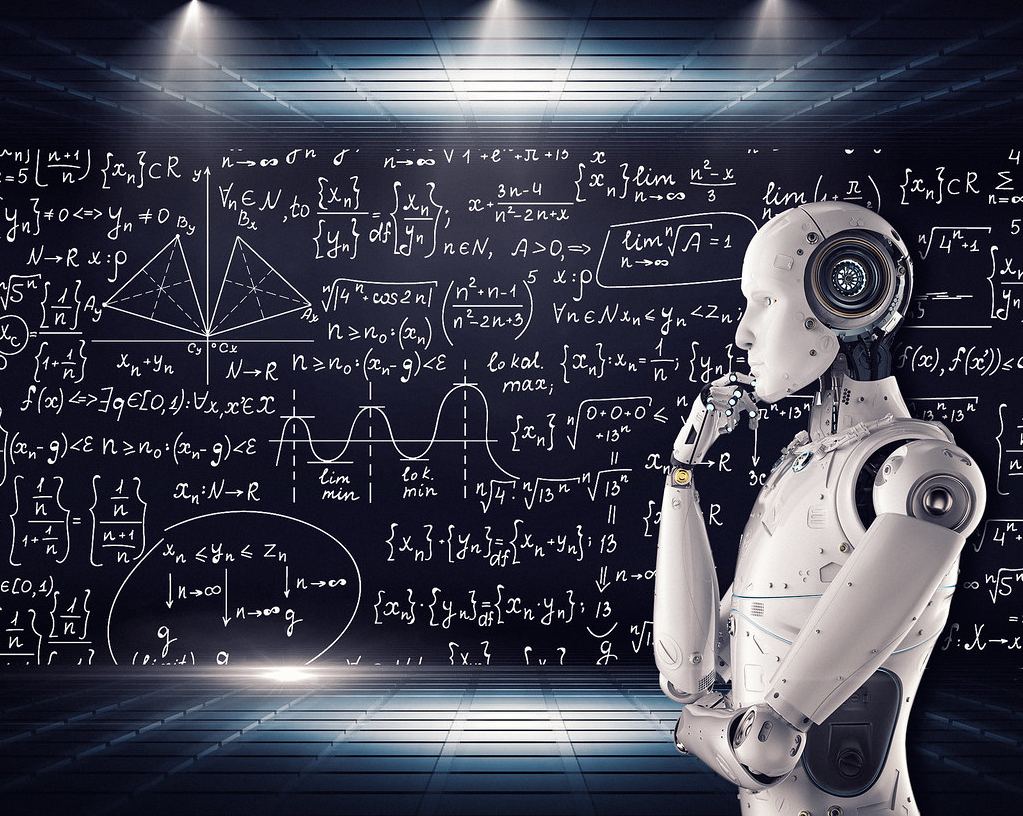 How African Businesses Are Already Benefitting From Intelligent Technology

It’s simply not a question of whether AI is here to stay or not, it’s ...
By BT Reporter
4 days ago

The series represents only one aspect of IAN's plan to put women at the center ...
By MARTIN SIELE
Nov 19, 2020

The strategy started taking shape with key members of the management team affected by the ...
By MARTIN SIELE
Nov 18, 2020 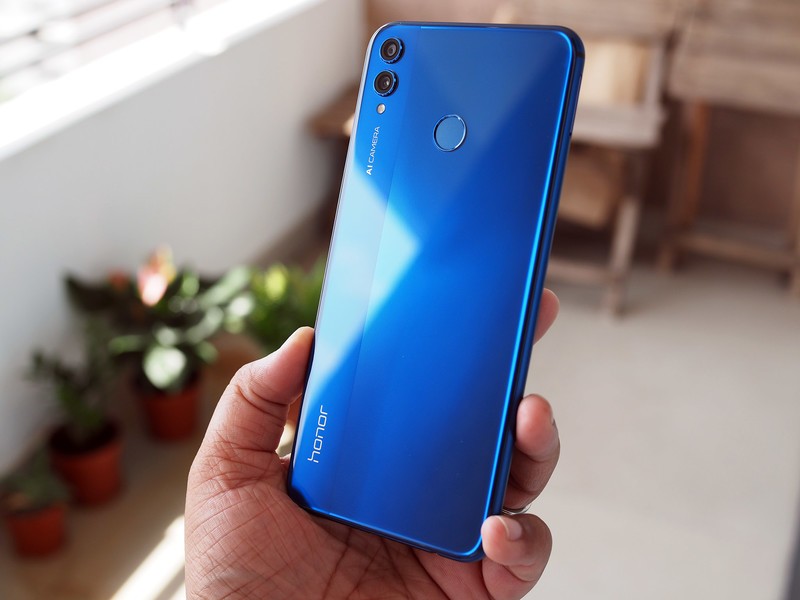