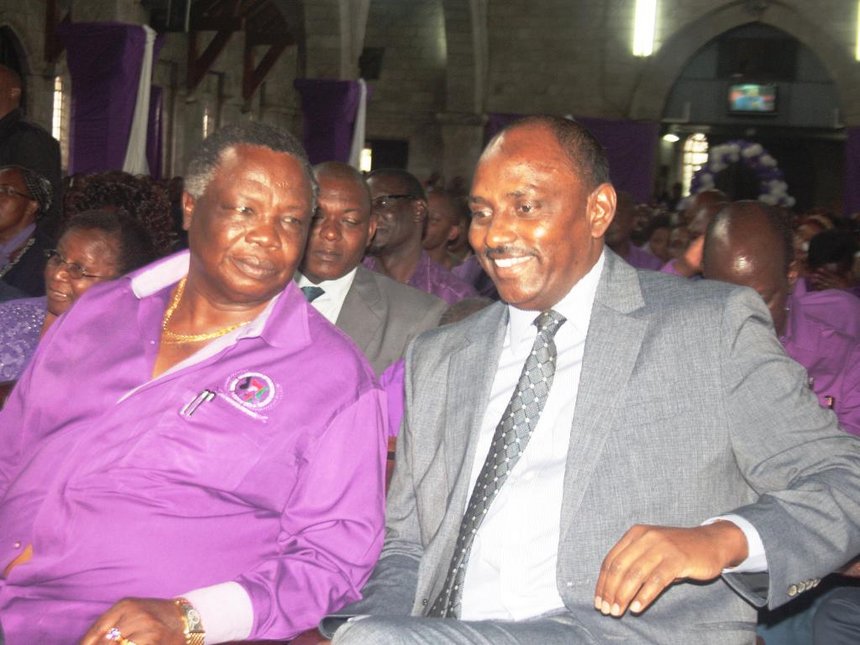 President Uhuru Kenyatta has announced a five per-cent rise in minimum wage for Kenyan workers. The increase is far much lower than last year’s 18%, but bring the total increase to 23%, more than the 22%  COTU had asked for last year.

The raise comes a day after Kenyan employers warned against another wage increase, arguing that such a move will hurt an economy that is just beginning to recover from last year’s battering.

The Kenya Association of Manufacturers (KAM) on Monday said the industry is yet to pick pace following last year’s setbacks, including high inflation rates, drought and prolonged electioneering.

KAM chief executive Phyllis Wakiaga said any raise in minimum wage would be a big blow to  the industry, with possible negative impacts on the livelihoods of workers.

“A ceremonial wage increase will not help us to tackle the subject of poverty eradication in a sustainable way,” Ms Wakiaga said in a statement.