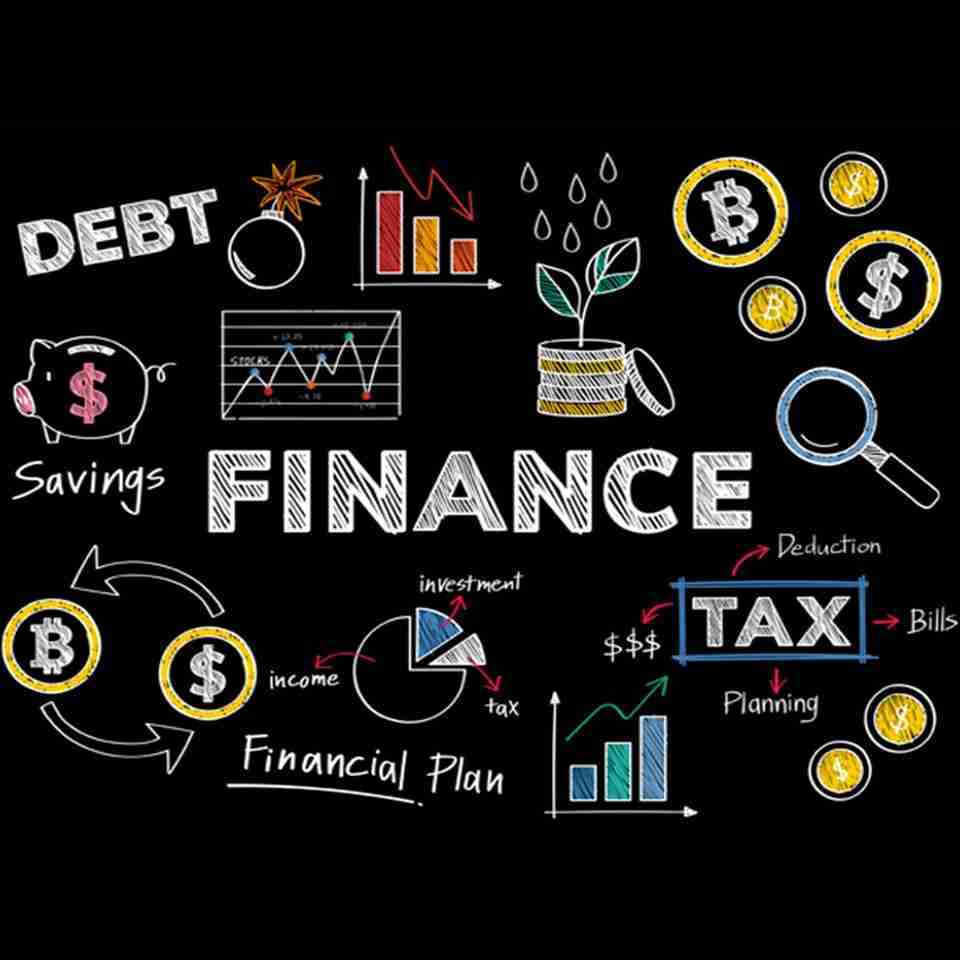 Topping up pension pots is the number one priority for millennials – who will be the beneficiaries of the greatest wealth transfer in history over the next few decades.

A global poll carried out by deVere Group, one of the world’s largest independent financial advisory and fintech organizations, finds that 71% of millennial clients – those born between 1980 and 2000 – will use the money they inherit to boost their retirement income.

Of the survey, Nigel Green, deVere Group CEO and founder, comments: “The estimated numbers involved in the phenomenon known as the Great Wealth Transfer are staggering.

“According to some estimates, $68 trillion in wealth is to be passed down from the baby boomers – the wealthiest generation ever – to their children and other heirs over the next 30 years.

“It’s set to be the biggest-ever wealth transfer in modern history.”

He continues: “Millennials are often falsely stereotyped for their sense of entitlement and thought to be more financially reckless than other generations.

“But with seven out of 10 saying that their number one priority of the inheritance boom is to top up their pension pots, this myth is busted.

“The poll proves that millennials aim to have the same or an increased standard of living for themselves and loved ones in retirement.”

Millennials are, typically, financially worse off than those before them. Many are playing ‘catch-up’ compared to their parents due to slower wage growth, higher costs of living and less continually buoyant economic conditions.

As such, says the deVere boss, “a windfall from the richest generation in history will be welcomed and needed by millennials – but seemingly not to be wasted. This is very encouraging.”

But the positive comes with a stark warning.  “Waiting on a windfall should not be anyone’s plan A – it could come too late and other circumstances could make this a financially dangerous plan.

“People need to save and invest for their future sooner rather than later through established financial planning solutions. The earlier you begin, the easier it will be to reach your long-term objectives.”

Mr Green concludes: “The greatest wealth transfer in history is an exciting opportunity for millennials.

“And it seems they are to be led by their core values, relationships and long-term goals to grow and safeguard their wealth.”