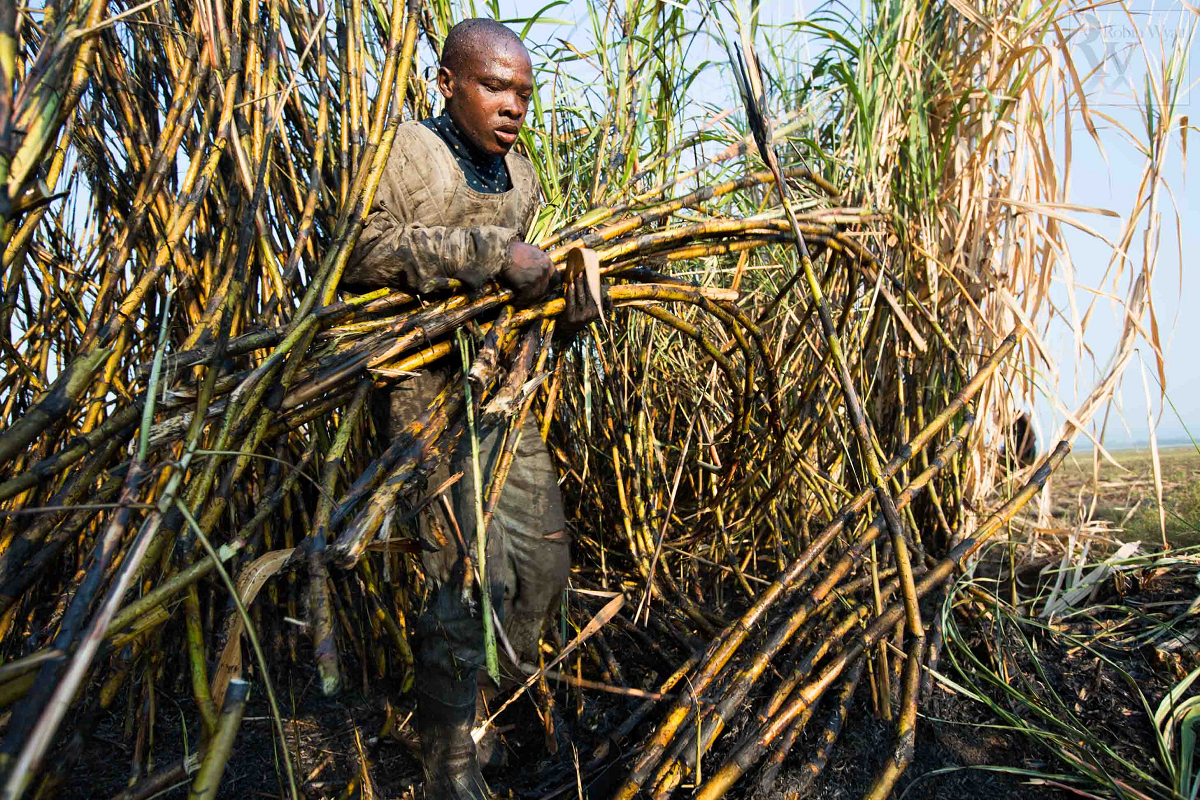 For decades, Kenyans have been told that agriculture is the backbone of the economy yet policies governing the sector continue impoverishing the sector leading to a decline in production.

One of the worst-hit in Kenyan agriculture is the sugar sub-sector which has seen farmers abandoning sugarcane farming for other worthwhile investments. This is despite the fact that Kenya’s sugar demand has been increasing leading to the importation of a commodity that the country can comfortably produce.

Those in the sector blame cartels which are hell-bent on making profits at the expense of farmers who toil endlessly but for no gain. With the departure from cane farming, farmers started growing maize and other foods to help them address the perennial problem of poor pay for their produce.

The Sugar Taskforce formed to probe the problems ailing the sector show that many sugar millers have closed down over the past two decades leading to huge losses and lack of sustenance for communities that depended on the millers.

In Kenya, sugarcane is grown in 14 counties sprawled across Western, Nyanza, Rift Valley and Coastal regions mainly on small-scale farms.

Despite the vast areas suitable for producing sugarcane, the neglect of the sector by the government has led to a wastage of the land resource which is not being fully utilised. The most affected are small-scale farmers who comprise 95% of all the producers. Large scale farmers only comprise of 5%.

The Sugar Taskforce notes that Kenya has the potential to produce enough sugar to satisfy her domestic demand and provide a surplus for export.

There are 14 sugar factories with a total installed milling capacity of 41,000 Tonnes Cane per Day (TCD). When fully functional, these millers require over 9.8 million Tonnes of cane per annum which translates to 1.09 million Tonnes of sugar. This potential output exceeds the annual demand of table sugar in Kenyan which currently stands at 850, 000 MT.

“Due to many challenges and inefficiencies in the value chain, the industry has been unable to meet domestic demand. In the year 2018 local sugar mills produced 490,704 MT being 57% of the domestic requirements of table sugar which currently stands at 850,000 MT.”

Additionally, Kenya has an annual requirement of 160,000 MT of refined sugar but it does not currently produce the commodity.

To meet the demand, the country imports the deficit of both table and refined sugar from the COMESA region and globally.

Since then, it has been downhill for the market both for consumers and producers.

Kenya remains a net importer of sugar despite the availability of adequate milling capacity and land for cane development.

See: Hope for Kenya’s Small Businesses and The Role of Technology

The taskforce recommends the radically reengineering the current way of doing business in order to turn the industry to a competitive and sustainable sub-sector.

In the last five years, cane availability has consistently not matched the factory capacity hence the mills have not been able to meet their cane requirements. At an average factory efficiency level of 80%, cane requirement will be 9.84 million MT which translates to sugar production of 1.09 million MT per annum.

The main challenge of the sugar industry, therefore, is how to strategically manage the various components of the value chain in order to make them efficient, competitive resulting in the industry’s profitability.

The figure represents a 15 per cent increase from the Ksh683 million declared dividend of the previous year.

The reward scheme pays bonuses to farmers based on milk quality and for surpassing supply targets.

1,030 graduates are set to receive greenhouses which they will co-own as two individuals, to kick off their entrepreneurial journey under the program

We are told that Europe banned a mass of pesticides because they are giving humans cancer and reproductive problems.