President Uhuru Kenyatta appears to prioritise his legacy more than the welfare of majority of Kenyans. [ Photo / Wikipedia ]

It’s been almost two years since the government of Kenya, under the leadership of the President, Uhuru Kenyatta set off the Big 4 Agenda. It’s all clear that Uhuru is not ready to be a lame-duck president during his term of his service.

In the quest to leave a good legacy, he seems determined to deliver on the promises made to Kenyans during the 2016/2017 campaigns. Out of desperation, Uhuru and his government have shifted focus to the Big 4 Agenda, channeling almost every single coin to its priority areas of manufacturing, housing, agriculture, and affordable healthcare.

While the government’s move is billed to improve the living conditions of its citizens, most Kenyans are not seeing these benefits.

What really is the issue?

In recent times, the cost of living in the country has gradually gone up with the heat being felt most in 2019. Majority of the people are complaining of how the economy is being dragged into an endless dark pit.

It has come to a point where Kenyans do not appreciate the developments the government claims to be working on, and for valid reasons. Many of these projects have turned out to be hotbeds of corruption or have stalled hence no immediate return on investment.

To put this in perspective, a recent study by the University of Nairobi’s School of Business exposed the weakened economy of Mombasa County, attributing it to the government’s directive that forced importers to transport their imported goods using the new Standard Gauge Railway (SGR).

The study revealed that the county has significantly lost approximately Ksh17.5 billion in less than a year, i.e. since the implementation of the directive. It also indicated that close to 3,000 people have lost their jobs as a result.

Still, as a result of the same directive, the towns located along the ever-busy Nairobi Mombasa highway have not been spared either. Most of them have been greatly depending on the truck transport business but now everything seems to have crumbled due to the reduced traffic.

Pity to the suffering citizens as the government seems to have turned a blind eye to their plight.

To make matters worse, our debt ceiling has ridiculously gone up in the last few years in the name of development. However, the biggest problem is that despite all this our economic development record continues to deteriorate.

And while experts have advised the Kenyan government to reduce its appetite for loans, citizens have continuously been subjected to tough economic times due to increased prices of almost every commodity as the government seeks to repay the loans.

Our policy makers need to adopt strategies that will boost the growth of the economy. These should be identified and built upon for the benefit of all the citizens in terms of jobs, services and quality of life.

Furthermore, this process should also include identification of the key sectors that are top contributors to the economy such as agriculture and agribusiness, informal businesses, tourism, ICT and so son. 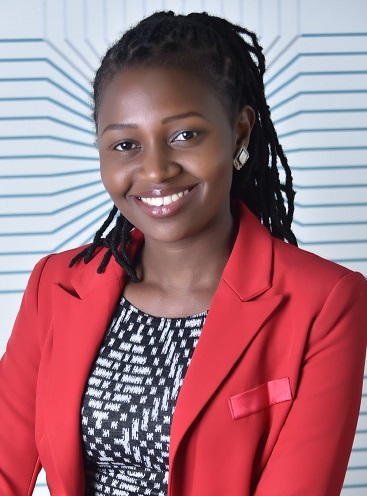 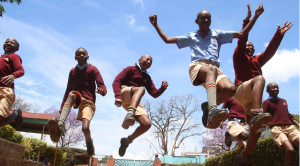 Should National Examinations be Abolished?
When History, Geography and Maths are reduced to mere digits…