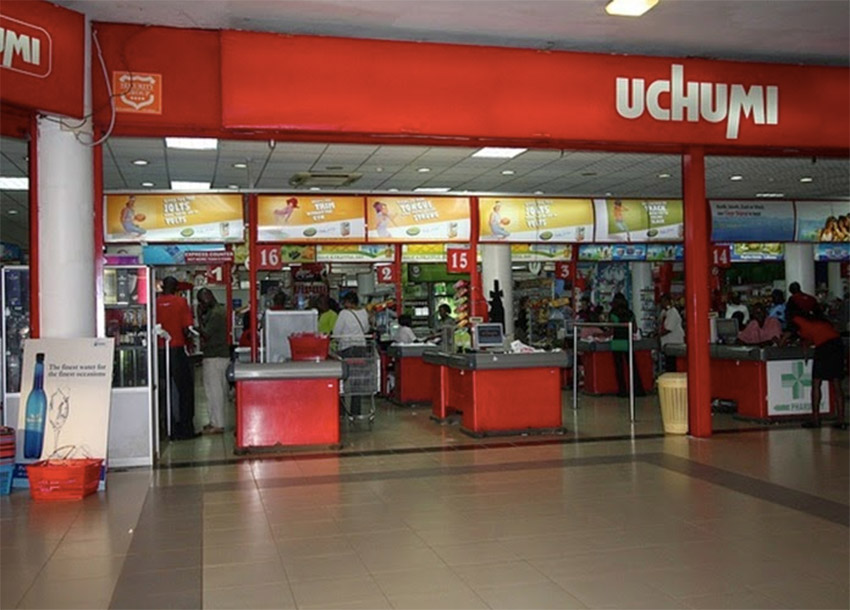 An Uchumi branch. The retailer has kickstarted the process of verifying supplier bills afresh.

Uchumi Supermarkets has kickstarted the process of reverifying supplier bills as the Supermarket chain moves to act on its Company Voluntary Agreement (CVA).

The plan is to have all trade and services creditors to register their debt, accrued before March 2 this year, through an online portal.

“The CVA which was approved by the High Court directs that we verify all old debts through a transparent and sustainable process and we are asking all suppliers to register their debts within the next three weeks,” said Uchumi Supermarkets CEO Mohamed Mohamed.

Uchumi owes suppliers some Ksh4 billion according to the agreement being supervised by the courts.

Creditors have thus far opted to keep the business up and running by voting against to liquidate the business twice.

In a meeting held in March, this year suppliers agreed to the CVA that subjects them to a 30% haircut for goods supplied or an equivalent Ksh.1.2 billion.

The suppliers agreed to discount payments equivalent to 40 percent of the arrears into non-cumulative convertible preferential shares.

The remaining 30% is to be reimbursed gradually over a five year period.

Uchumi’s ‘end game’ is to return to profitability by 2024 and is optimistic that franchising will help it reach the goal.

Meanwhile, the supermarket is planning to dispose of some of its assets to service chunks of its debt which is estimated at more than Ksh.7.7 billion.

The suppliers have opted to remain on board with the management’s plan given they would rank behind every other creditor on payments preference should they chose to liquidate the supermarket chain.

This means that only 6.8 percent of the balance sheet would be available to suppliers in the event of Uchumi’s liquidation.