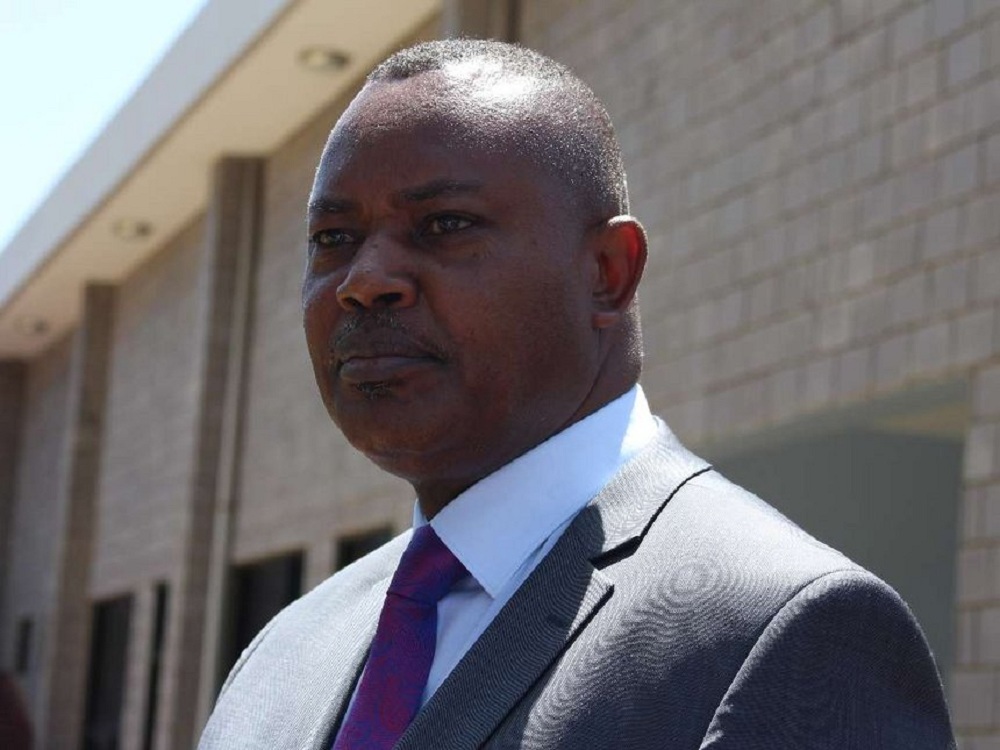 Kinoti said that terrorism remains the most serious threat to Kenya’s security, insisting that terrorists are smart people and want to be smarter than the police. He added advancements in technology has made the war so complicated.

“Co-operation among all security agencies including intelligence and investigative agencies coming together and putting all the resources together in terms of analysing situations has helped to thwart terror attacks,” said Kinoti.

Speaking on Tuesday on the sidelines of a forum on international and trans-national organised crimes dubbed networks of accountability at Strathmore University, the DCI boss that they are actually matching the terrorists in matters technology and that is the reason terror attacks have been foiled.

“You can find they are trying this within a minute they have been apprehended, so we disrupt them,” Kinoti said.

“You can see like the recent swift act by our security agencies that stopped that kind of devastating massacre, they were stopped on their tracks,” he added.

He said partnerships and cooperation between neighboring countries is very important in securing East Africa and the world at large.

“Terrorism remains the biggest menace among  organised crimes. The rest – human trafficking and drug trafficking – although related to terrorism, are  manageable. In fact, we can’t say they have reached the level of terrorism,” Kinoti said.

Kinoti said that terrorism results in mass killings and devastation to the economy and the entire humanity and that is the main reason as law enforcers, they are cooperating with other partners, countries and other law enforcing agencies to stop it.