Magistrate Adhiambo granted the prosecution’s prayer to detain the form four leavers at Ugunja Police Station until December 3 as they conclude investigations into the matter. The students did not take plea, The Nation reported.

“The application to hold the suspects at Ugunja police station for purposes of completing investigations is merited and unopposed,” she said.

Lady Justice Adhiambo ordered that the students be held at children’s cells since they are all minors.

The eight were rounded up after the video went viral on social media, the students hurled expletives at the two CSs and even confessed to cheating in the exam which had been deemed not to have leaked by CS Amina.

“We will not and we shall not entertain indiscipline and abuse from our young people.You must learn to respect our elders just like elders must respect and nurture you.” said President Kenyatta.

“The young boys are where they should be in order for them to be disciplined.” added the president. 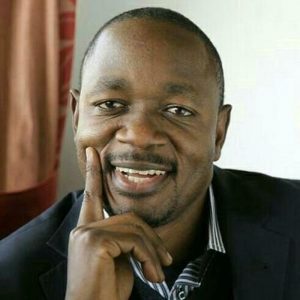