Standard Media Group is shopping at Nation Centre for senior editors to join the new editorial leadership team being cobbled together by management to turn around the newspaper’s fortunes.

Business Today has been reliably informed that the Standard, led by newly signed up editor-in-chief Ochieng Rapuro, has approached three editors at NMG and has been holding separate talks with them. The media house, principally owned by former President Daniel Moi’s family, is headhunting for journalists to take over the positions of Managing Editor for daily and weekend.

Having worked with all the three, it will be an easy decision for Rapuro to make in terms of their competencies. Perhaps what may take time are negotiations on remuneration and other terms of engagement.

An insider at Standard Centre says Rapuro, who left Nation in June, has reached out to some of his former colleagues who include Kariuki Waihenya, Washington Gikunju and Mutinda Munyao.

Kariuki Waihenya, who was production editor, was recently moved to the Special Projects desk in charge of education content at the Daily Nation. He has previously been chief sub-editor for Daily Nation and Business Daily, rising to the role of revise editor. This places him ahead of the pack in terms of newsroom experience and understanding of the news management process.

Gikunju is currently assistant editor of the Business Daily. He is a solid business writer and strict editor with over ten years experience at the Business Daily and manages the newspaper in the absence of the managing editor.

The Standard search for a managing editor comes after changes in the editorial structure by abolishing position of Editorial Director and opting for the editor-in-chief model. The daily edition is run by Kipkoech Tanui, who doubled as Deputy Editorial Director and Managing Editor Daily under the defunct formation, while the weekend is managed by John Bundotich. It’s not clear whether Standard insiders have been interviewed for these jobs.

Nation Media has been under siege, with its rivals targeting its talent for poaching. Mediamax, which publishes the People Daily, has lately been camping at Nation Centre and has made away with a number of journalists, while others are still on their way to DSM Place, the Mediamax head offices in Nairobi.

Losing more editors will be a major blow to Nation Media Group, where Editorial Director Mutuma Mathiu, has been working to strengthen its editorial content. Standard is also said to be angling for Nation parliamentary editor Lucas Barasa.

[ NEXT:  Airbus stretches the limits of engineering to build a bird-like plane ] 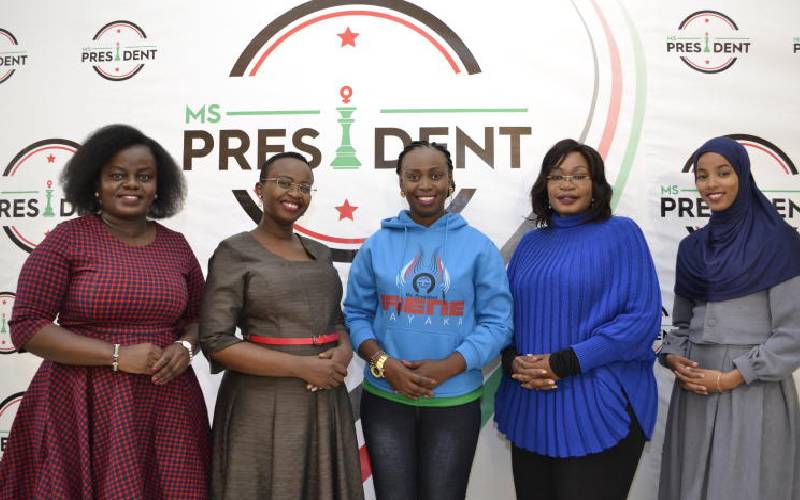