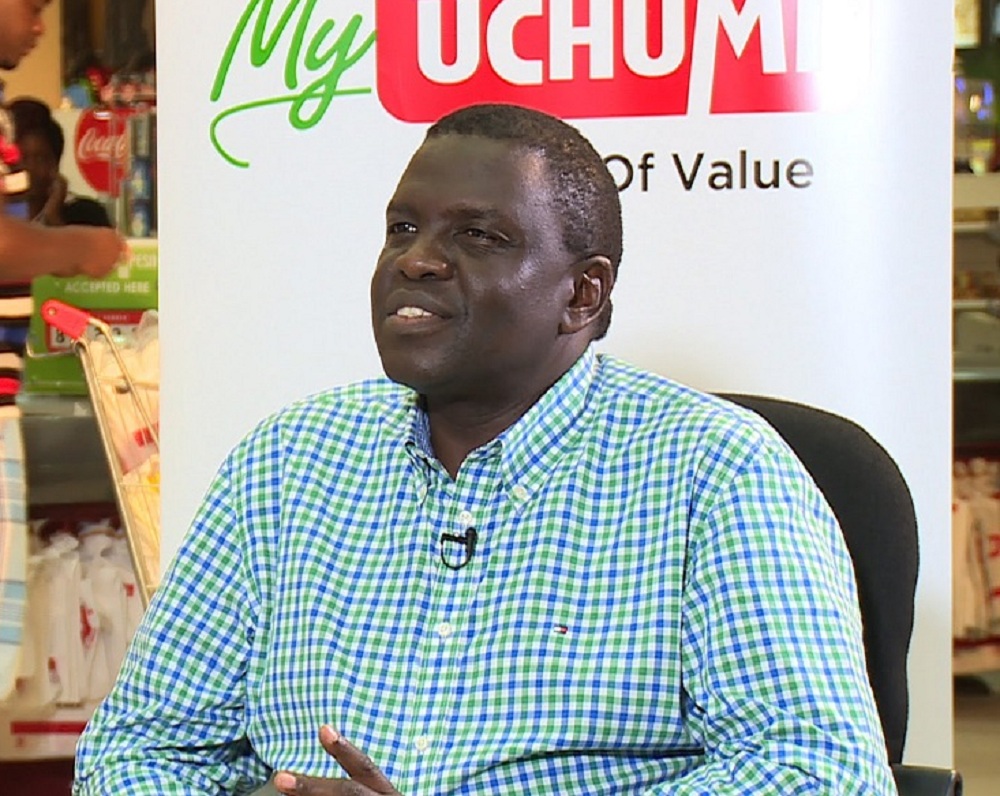 Barely two weeks after Standard Group CEO Sam Shollei resigned, it has emerged that he is set to be replaced by a local captain of industry. It is understood that Uchumi CEO Julius Kipngetich is certainly taking over the baton in running Standard Group, which owns Kenya’s second largest daily newspaper, The Standard, and television station, KTN, among other media platforms.

Sources have indicated to Business Today that Mr Kipngetich, whose contract at Uchumi expires next month, has agreed to join Standard. Mr Kipngetich joined Uchumi in August 2015 from Equity Bank where he had worked for three years. He was expected to help turn around the fortunes of Kenya’s oldest supermarket brand but things have not been easy for him, with efforts to get a government bailout hitting a snag.

The Standard Group Board has been talking to Mr Kipngetich and is said to have reached a deal with him.  Kipngetich, clearly frustrated at the slow pace of recovery at Uchumi, will be happy to join a media company with huge potential.

READ: Nine prestigious careers you can get in media

He had recently announced that Uchumi had secured a strategic investor who is set to inject Ksh3.5 billion into the retailer which will partly plug the Ksh5 billion debt hole the supermarket chain owes suppliers and financiers. That has not materialised. Meanwhile, the government has been dithering in releasing Ksh1.2 billion to the retailer as part of a bailout loan, leaving the retail chain gasping for breath.

This is what could have influenced his decision to grab the opportunity offered by The Standard Group as all his hope of turning Uchumi into the “Equity of the retail market” appears to have evaporated.

But it will still be a different ball-game altogether, moving from selling commodities off the shelves to dealing in one of the most perishable commodities there is: news! His stint at Kenya Wildlife Services, which he lifted from the deathbed to one of the most admired organisations, earned him high grades and the tag turnaround CEO. This will be tested critically as he begins to deal with newsroom forces of journalism, sources, advertisers and deadlines.

Mr Shollei had put the company on the road to recovery, butfell out with the board and principal shareholders over a number of issues.

ALSO SEE: How Sam Shollei dug his own grave at Standard

Standard Finance Director Orlando Lyomu was appointed in acting capacity as the company searches for a substantive replacement.  At Standard Group, staff are not very excited about Kipngetich, saying he may not have the stamina to run a media company with very strong external political influence.

“People here feel he is an over-rated turn-around CEO,” said a senior editor, who works at Standard Group. “We can’t bank so much on him. But we know we have strong soldiers on the ground to deliver solid products for both print and broadcast.”

Related: Standard top editor on the spot as layoff looms

He previously served as the Managing Director of Investment Promotion Centre. Kipngetich also serves as a Director of Kenya Deposit Insurance Corporation.

He holds a Masters of Business Administration degree and a Bachelors of Commerce in Accounting option degree from University of Nairobi.