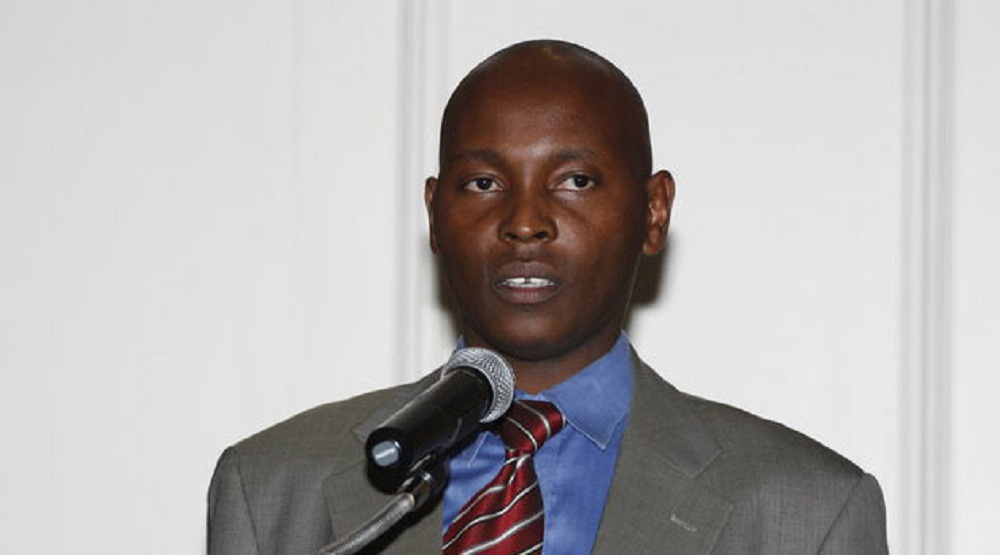 If approved by the County Assembly, Kerich, who is also the Media Council of Kenya chairman, will become the county executive in charge of ICT and e-Government. He will also be the first high-profile journalist to take a cabinet post in the county government structure. Also nominated to by Sonko is Larry Wambua, who a lawyer and former CEC in Machakos County Government.

At Radio Africa, Kerich is the chief editor in charge of editorial staff and content that is published in The Star newspaper, six radio stations and several digital platforms. With over 20 years experience in media, Mr Kerich has been a full time journalist and editor leading teams in print, broadcast and digital outlets.

He holds a degree in Communication, a diploma in Journalism and is currently studying for a Master’s degree in International Studies. In addition, Mr Kerich has undertaken several trainings and courses in media and leadership.

Sonko, who took over from Evans Kidero after the August 8th elections, mid-last month advertised the 10 positions of County Executive Committee Member and County Secretary amid reports that he was torn between rewarding the loyalty of those who were part of his campaign team and professionals fronted by top Jubilee Party.

Kerich is set to join a rising number of journalists abandoning the newsroom for political and civil service jobs. Adow Jubat, a former Standard correspondent, has also been appointed to a CEC position in Garrissa County Government.

A number of former and serving media personalities were elected into office during the August 8th General Election. They include Governors Alfred Mutua (Machakos) and Granton Samboja (Taita Taveta) and  Senators Enock Wambua (Kitui) and Ben Oluoch Okello (Migori).

Many others have joined county governments as communication directors including former NTV political editor Richard Chacha, who joined Mombasa County, former Standard newspaper business editor Timothy Makokha, who last month took over the communications docket at Bungoma County from Mark Kapchanga his former colleague at Standard. Others include Born Maina, who briefly worked at Nyamira County after quitting Nation Media as well as Maseme Machuka & Peris Mokua (Kisii County), among others. 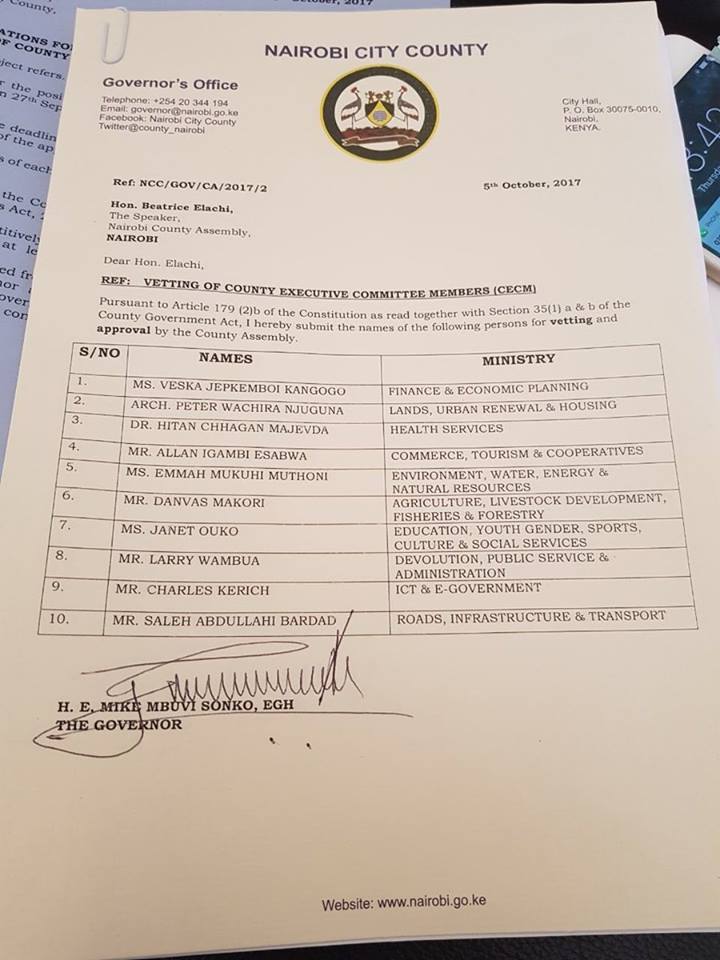 SEE ALSO: Interesting features of the Samsung Galaxy Note 8 that has hit the Kenyan market