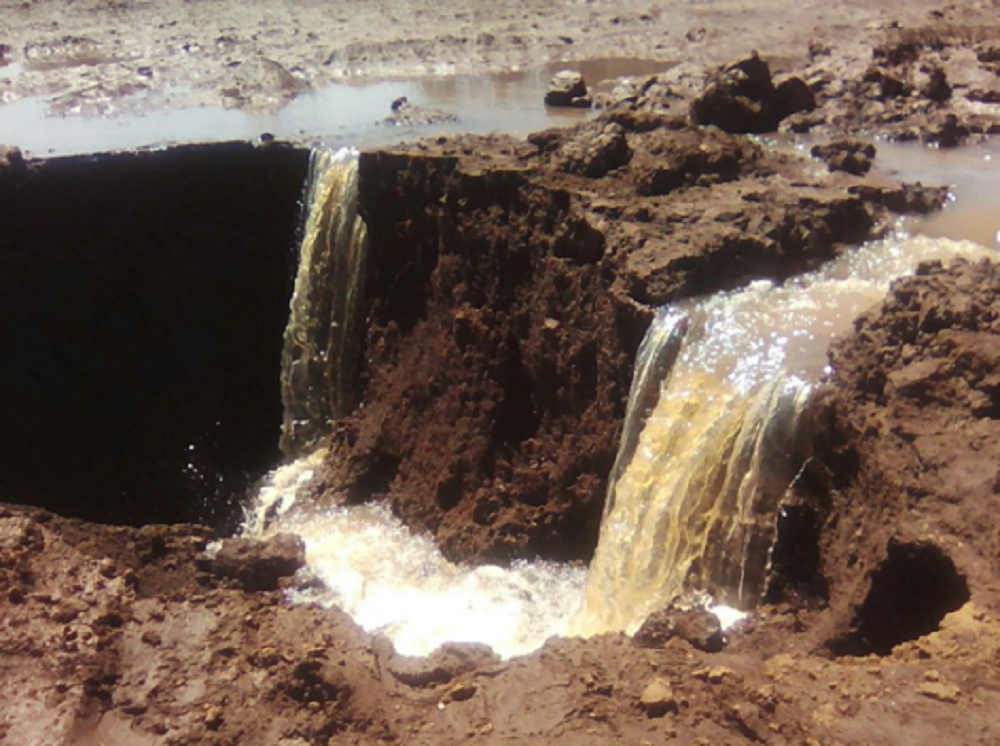 At least 10 dead have been confirmed and 2,500 residents displaced after Nakuru’s Patel Dam broke its banks. Other reports indicate the death toll has reached 20. The incident occurred at around 7pm; several homes were swept away and extensive damage caused to schools and businesses.

An emergency response team from the Kenya Power and Electricity Company (KPLC) had to be called in to disconnect wires after several poles fell into the water.

A search and rescue operation led by police was set up and includes officers from the National Youth Service (NYS) as well as members of the public. By 1am on Thursday morning, six bodies had been retrieved downstream.

In a statement to newsrooms, area Governor Lee Kinyanjui said 15 ambulances have been dispatched to the scene to evacuate victims.

A disaster management team from the Nakuru County Government is also evacuating survivors to the Bahati Sub County and Nakuru Level Five hospitals.

The Governor also said a command centre at the office of Solai Assistant County Commissioner would help to account for those who are still missing.

A section of Solai Boys High School was damaged by the raging floods while residents of the nearby Marigu, Ruiru and Akuisi farms were forced to flee for safety.

He said that the national government will work closely with the county government in order to ensure food, medical care and beddings are supplied to the victims.

The entire Solai Trading Centre was left scattered with helmets, utensils and fish from the dam.