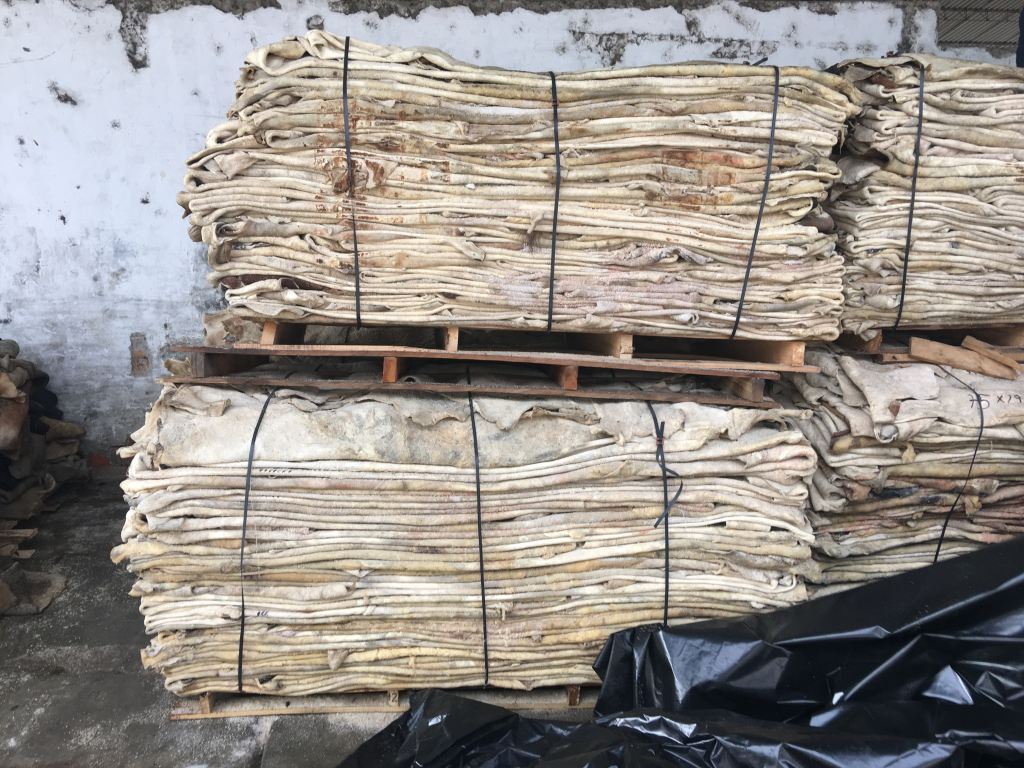 A Nairobi-based hides and skins trader has been charged with five counts relating to tax f***d and failure to file tax returns leading to loss of revenue amounting to Ksh204 million.

Ms Claire Marisiana Odimwa is said to have under declared the weight and measure of wet salted cow hides meant for export by 3,862,264kgs with an intention to evade paying the correct export duty contrary to the provisions of the East African Community Customs Management Act, 2004.

The accused was a******d on 8th February, 2018 and arraigned before Senior Principal Magistrate Martha Mutuku on 9th February, 2018. She denied all the charges and was released on a cash bail of Ksh500,000.

Yesterday, she appeared before Senior Resident Magistrate Hon. R. Agengo at the Milimani Law Courts for the mention and consolidation of her case with that facing Ms Maureen Mwamburi who had been charged previously with the same offence. Ms Mwamburi did not appear in court yesterday and the magistrate issued a warrant for her a****t.

READ: Geothermal to cut power bills by half

The accused persons are said to have committed the offences between the 26th June 2015 and 30th September 2016 within Nairobi. They had exported the hides and skins using 275 containers. In the other counts, Ms Odimwa is charged with failure to file tax returns for the years 2014 to 2017 contrary to the provisions of the Tax Procedures Act, 2015. The case is set for hearing on 20th April, 2018.

In 2013, Ms Odimwa had jointly with other businesspeople filed a petition against Kenya Revenue Authority in the High Court, Nairobi challenging the provisions of the Finance Act, 2012 which came into force on 7th January 2013. The Act increased the export duty on hides and skins.

The petitioners claimed that the increase of the export duty rate on hides and skins products from Ksh20 per kilogramme to Ksh40 per kilogramme, and the introduction of a restriction on minimum weight was discriminatory and  a violation of their rights.

The petitioners argued that they were not given any notice nor consulted before the enactment of the law.

Justice Mumbi Ngugi, dismissed their case on 15th April 2015. The Judge observed that the petitioners had, or should have had notice that the Finance Act had increased the rate of duty and emphasized, “in addition, in light of my finding that an opportunity for public participation had been provided, and that there had been stakeholder engagement on the issue of export duties on hides and skins with a view to encouraging value addition, I am unable to find that the petitioners have made out a case of violation of their right”.

The court did not find any merit in the petitioners’ case and directed that each party bears its own costs.

READ: Swaleh Mdoe selling his kidney due to financial issues