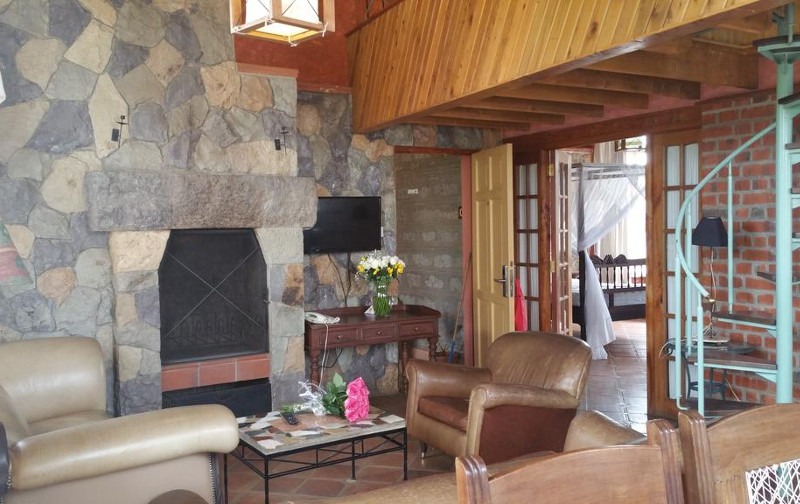 Performance of the service in terms of occupancy in 2018 could see a trend where traditional rental hotel rooms come under threat, a report released by VAAL Real Estate reveals.

The report titled “Investing in Nairobi” attributes the increase in popularity of serviced apartments to a growing preference for extended stay options in the city, as Kenya’s capital continues to become a hub for regional and international investors.

At the same time, the settling down of global corporates within Nairobi has resulted in firms favouring the serviced apartments to settle their employees in.

According to the survey, serviced apartments supply has nearly doubled over the past five years, with approximately 4,582 units in supply in 2018. In 2013, the figure stood at nearly 2,320 units. VAAL Real Estate projects that this year, the supply could go beyond the 5,000 units mark.

“With the entry of large brands in the city, we anticipate further investment in premium branded serviced apartments in the region and sectional ownership of serviced residences,” he said.

VAAL Estate Sales Manager Prit Shah said one of the reasons for the high uptake in serviced apartments was also due to space of rooms.

The VAAL Real Estate Sales manager also added that serviced apartments offer more of an “home away from home” feel, with amenities such as a kitchen, cleaning and laundry services while at a cheaper rate than four and five star hotels in the city.

“You can for example have yourself a home cooked meal, which you cannot have at a hotel,” he said, adding “Kenya is seeing a growing preference for extended stay options as the country has more to offer. The future outlook will see the popularity of serviced apartments increase in 2019.”

Westlands and Kilimani lead the pack in terms of occupancy within the Nairobi Metropolitan area, at 37% and 28% respectively. The figures are probably spiked by the fact that many of the global hotels offering branded service apartments such as Movenpick and Best Western are based in these areas.

Despite having access to a corporate clientele base from the office users, areas such as the Nairobi Central Business District (CBD) and Upperhill registered approximately 9% and 6% respectively in terms of occupancy of serviced apartments.