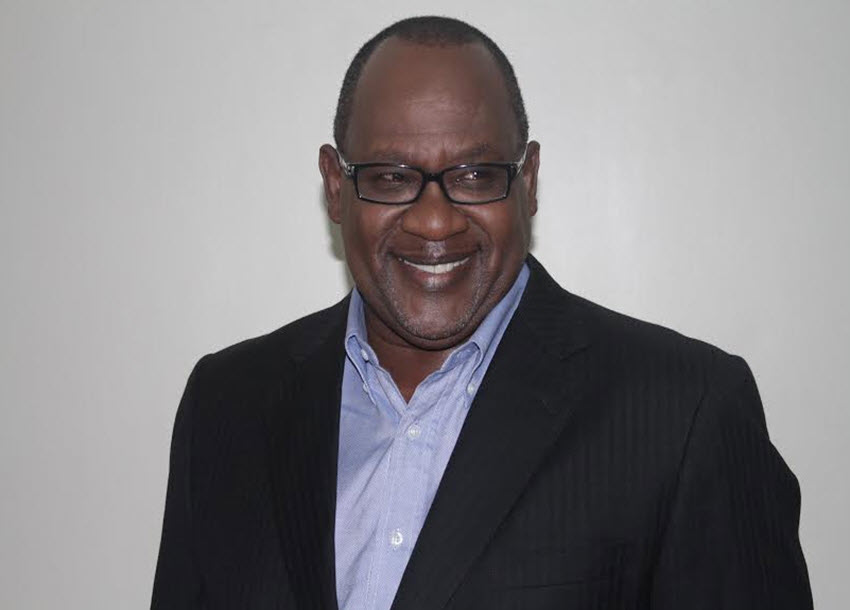 The Royal Media Services, which runs Citizen and Inooro television stations, has reacted with shock to the switching off of transimission. The company said Citizen and Inooro TV stations as well as Radio Citizen had been taken off air, thus grounding the company’s activities.

Royal Media Services Managing Director Wachira Waruru said the media house is yet to be given the reasons for action by the Communications Authority of Kenya. In a statement released moments ago, Mr Waruru said the company’s management has initiated talks with the authority over the matter.

READ: How KTN evaded being switched off

We would like to confirm that this morning the Communication Authority disconnected Citizen and Inooro TV transmission.

There has been no official communication as to why this action was taken. We are actively engaging the relevant government authorities to establish the reason for this action.

We hope to resume normal transmission as soon as possible

READ: Citizen TV and NTV were first and easy targets