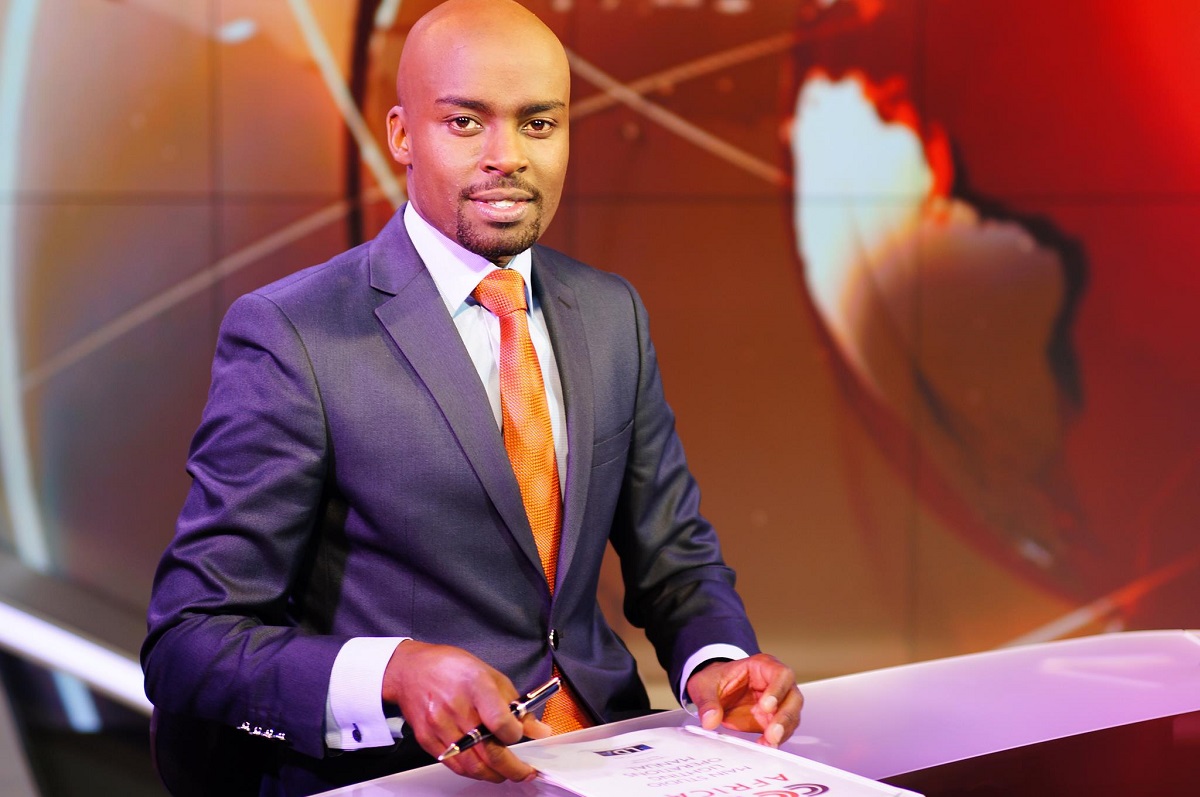 [dropcap]T[/dropcap]he media fraternity slept last evening a divided house after majority of editors distanced themselves from the meeting held at State House at which the president asked TV and radio stations not to cover the swearing-in of Raila Odinga.

The Editors’ Guild, which brings together Kenyan editors, released a statement criticizing the government’s move just an hour after BUSINESS TODAY reported about the secret meeting held last Friday where President Uhuru threatened to withdraw broadcast licences of those stations that will defy the directive.

The guild’s chairman Linus Kaikai, who is also NTV general manager, condemned the move as undermining media freedom and criticized the “select” cabal of editors invited to the meeting as sellouts. Moments later the Guild’s vice-chairman and KBC editor in chief Samuel Maina disowned the statement, saying there were no threats issued.

Just to show the power-play in the saga Media Owners Association chairman Hanningtone Gaya quickly swallowed back his words, accusing Kaikai of misquoting him. He had told Kaikai in a phone conversation that the tone at the Friday meeting was “a dress down” and that the president read the media the riot act.

[29/01, 19:50] Hanningtone Gaya: Linus rang me and threatened me that I am the one who asked the President to deal with them. I am surprised that he now misquoted me. This is, however, the real Linus Kaikai. He had all this time from Friday and he never contacted me. This is, therefore, a confirmation that he serves his own agenda.

It is a shame that you can ring me to elicit information of what transpired at State House, where your boss Tom Mshindi was and then misquote me to serve your end. This is proof of the low level you have reached as a journalist. I pity Kenya, which has media editors like you at the head of the largest Media house. You cannot even spell my name right-another pointer to the low level we have sunk.

Media owners flexed their muscle and appeared to have an upper hand after the PressPass programme on NTV was stopped abruptly. The show’s host, Mark Masai, read the whole statement from the Guild on air, the dissenting response from the vice-chair and scrawled social media for comments. The guests who had been invited, including former Nation editor Macharia Gaitho, were turned away. Macharia is a hardcore defender of media freedom and a critic of media owners who often bend backwards to appease the powers that be and big advertisers.

Earlier Macharia had shared his take on Facebook: “The Media must resist at all costs the Jubilee Governments illegal prohibitions against covering opposition activities. Media Freedom in an inalienable Constitutional right that cannot be abridged by the President, the Attorney-General, or the Interior and Information Cabinet Secretaries. Media managers and houses that comply with the illegal orders against live coverage of the Raila-Kalonzo ‘swearing-in’ will be willing participants in their own castration.”

A source at NTV attributed the halt to a technical issue and a mix-up in communication with panelists. BT has, however, learnt that top guys at Nation Media Group called in to stop the programme. The bosses feared the panelists would have been critical of media owners and exposed more negative information about the State House meeting they were party to.

Mark Masai promised to explain what went wrong but signed off without a word on the PressPass debacle.

Majority of Kenyan media are known to be friendly to the establishment. In fact Mediamax is owned by the President’s family, while Rose Kimotho is a business associate of Uhuru after she sold Kameme radio to Mediamax. What’s curious is the presence of Multichoice, which is a signal distributor and not a broadcaster, leading some to imagine it could easily be used to disable channels considered offensive on its platform.