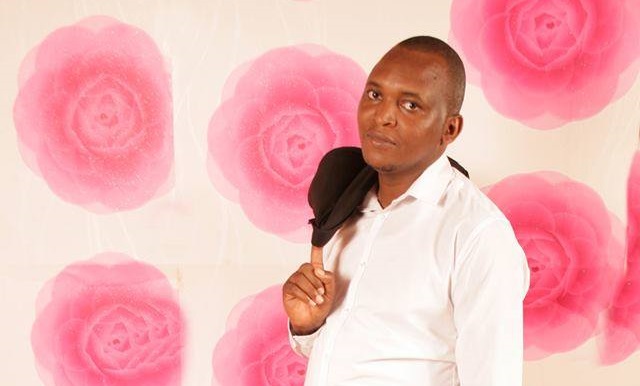 Royal Media Services has kicked off its restructuring exercise by firing three senior radio editors, as the media house moves to cut costs and boost revenues, raising anxiety in a newsroom already spooked by layoffs in rival companies. The company last Friday gave redundancy letters to heads of three of its popular vernacular radio stations.

Inooro FM, based in Nairobi, is one of the popular Kikuyu radio stations. Inooro FM broadcasts a wide variety of content such as talk shows, music, sports coverage, news and information on many subjects (business, agriculture and health, to mention just a few).

Muuga FM is the first Kimeru station started in September 2005. It covers is in Upper Eastern, including the entire Meru, Tharaka Nithi and Isiolo counties.

It is understood that while Esther and Winnie were relieved of their duties purely as retrenchment, Bowen was pushed out due partly to unprofessional conduct due to his links with top politicians from the Kalenjin community.

The company, which runs Citizen and Inooro TV stations as well as a host of Radio stations, is said to have recorded a drop in revenues attributed to low advertising. Like many media houses, RMS has resorted to staff cuts to reduce the pressure of operational costs and grow profits. More lay-offs are expected at RMS in the coming weeks.

Recently, Nation Media Group started retrenching its employees with a target of reducing its payroll by 140. It also has been facing lean times, thanks to a new government policy centralizing advertising and digital platforms that have been taking a good share of adspend. Standard Group restructured last year, pushing out about 40 employees.