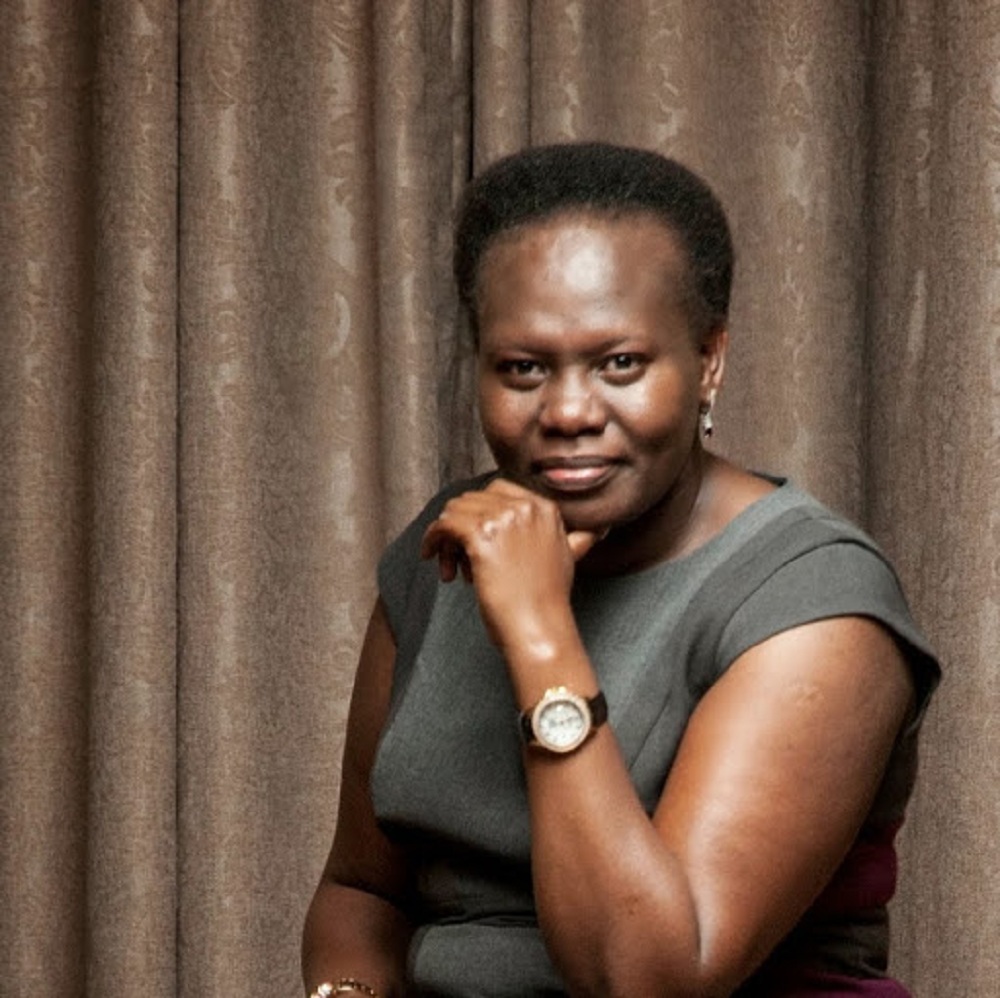 [dropcap]T[/dropcap]he media fraternity has been left scratching heads after one of its own landed a Cabinet Secretary position in the latest nominations just announced by President Uhuru Kenyatta.

Veteran TV journalist Farida Karoney has been nominated to head the controversy-ridden Ministry of Lands, throwing her in the thick of land cartels and web of legal battles. She’s set to replace Prof Jacob Kaimenyi, who had taken over from current Kitui Governor Charity Ngilu.

Karoney is the chief operations officer at Royal Media Services, which runs Citizen TV and a series of radio stations.  This is the first time a practicing senior journalist has been appointed cabinet secretary. This surprise appointed is keenly being analysed, with some media observers seeing it as a reward for Karoney and RMS in general for giving favourable coverage to Jubilee Party and President Uhuru Kenyatta during the campaigns.

At one point, NASA supporters, annoyed by the slanted coverage, roughed up Citizen TV reporter Francis Gachuri and his crew. Raila later apologised to the media house more to appease its owner than to give a thumps-up of the evidently biased coverage, which extended to their digital platforms.

The media house broke from its opposition-leaning stance in previous elections to strategically support Uhuru’s re-election after the Jubilee administration punished it for supporting Raila Odinga in 2013 by rationing adverts to its outlets. Sources said Uhuru’s handlers also reached out to RMS founder Samuel Macharia warning him that he risked alienating his media house if he continued supporting the Opposition.

Uhuru has been reaching out to the media house since he took over government. In 2015, he appointed Karoney and Radio Africa’s Caroline Mutoko to serve on the board of the Kenya Broadcasting Corporation (KBC), despite the fact that broadcaster is its competitor.

Royal Media Managing Director Wachira Waruru, a veteran journalist, was appointed to the board of the Kenya Cultural Centre Council, while Citizen TV’s then SundayLive host Julie Gichuru was given a seat on the board of Brand Kenya.

RMS is most influential media brand in Kenya with its radio stations controlling 70% of the audience while Citizen TV has a market share of 50%.

Karoney is an acclaimed communications specialist with over 20 years of experience in the strategic management of news operations, development communication as well as current affairs gained while working for leading media houses in Kenya.

She has held her current position at RMS for the last three and a half years and had previously served as the group Editorial Director for nine years.  She also played a critical role in the RMS strategic human capital development, mentoring and coaching. She prides in having been instrumental bred the transformation and turn-around of the company’s news brands to the current market leadership position.

Karoney previously worked as editorial head at KTN, a position she held for barely a year before being promoted to Assistant Broadcast Director-KTN. She held this position for close to five and a half years.

In 2016, she led a house-cleaning exercise at RMS which saw a number of reporters including Kendagor Obadiah, Evelyne Wambui, Pheona Kenga and Patrick Injendi being sacked. Other top journalists who were kicked out under her watch include news anchors Terryanne Chebet and Kirigo Ng’arua, head of camera John Marete and veteran broadcasters Elizabeth Omolo and Agao Patrobas.

Karoney trained as a Biology teacher and graduated with Bachelor of Science degree Science from Kenyatta University before she jumped ship to follow her dream when she enrolled for a one her post graduate diploma in Mass Communication at the University of Nairobi.

After working as a correspondent at entry level, she advanced as Associate News Editor at Nation Media Group in 2001 before she later moved to Standard Group as a Managing Editor. She holds a Master’s of Business Administration, Strategy from UoN and has a doctorate degree in the same field.

As she takes over as Lands CS, she will have her in-tray quite full. The most urgent would be working out the legality of over three million title deeds issued since 2013. On top of her list will be dealing with the corruption cartels at Ardhi House.

The Lands Ministry has four days left to the January 31st deadline issued by the High Court to regularise the titles.

This is after regulations submitted to Parliament omitted critical clauses relating to audit and validation procedures for all transactions conducted since 2013 to isolate and correct irregularities, and overturn illegal ones.

She will work with PS Nicholas Muraguri, now an Ardhi House insider.