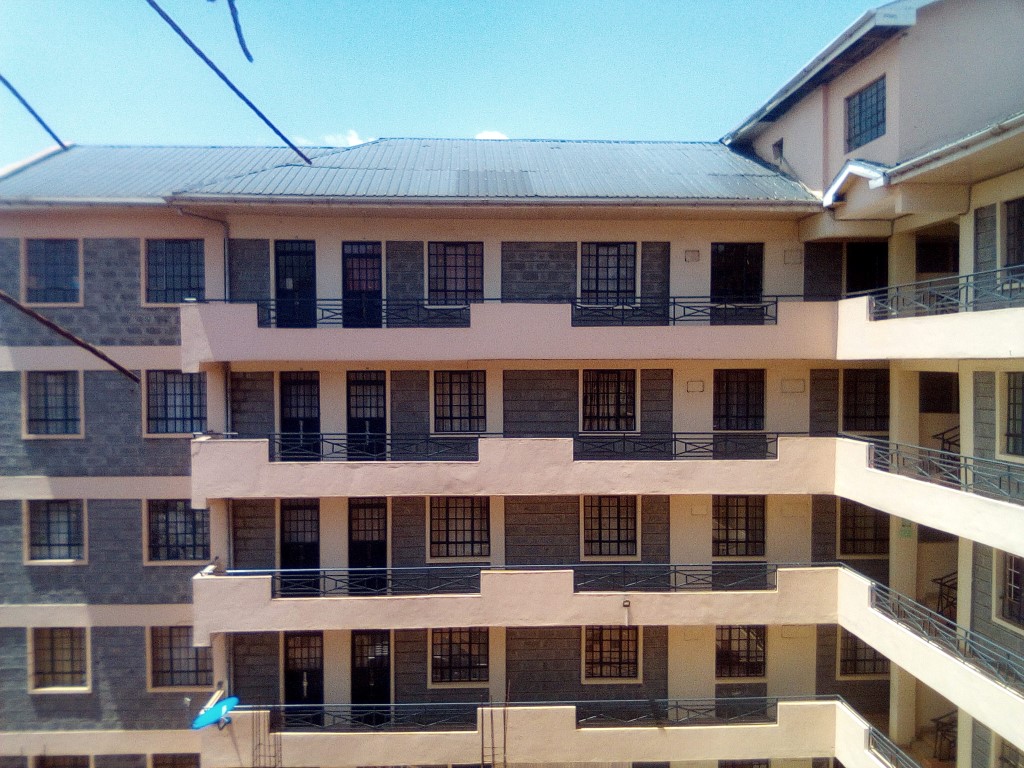 Residential house acquisition prices in Nairobi declined by 4.1% in 2017 despite experiencing a 1% increase in the year’s last quarter to December. A property index report released by HassConsult Real Estate on January 23 also shows that rental costs for all property dropped by 3.9% with the last three months dropping by 1.3%.

The report states that oversupply of rental apartments in Lavington and Kileleshwa subjected landlords to the highest drop in rent asking prices at 14.4 and 13.2% respectively. Apartment owners, however, recorded the lowest rental yields since 2001 closing the year with just 6.021% gain.

Investors will now flock parts of Limuru to set up residential homes in the area where the report shows has a favorable house sale and rental price growth. In Limuru, home buyers were required to pay more by upto 14.1% in 2017 with the rates growing by at least 5.1% in the last three months. This were the highest in the year while Thika experienced the highest drop (5.5%) in apartment  sale prices in the last quarter but Ongata Rongai Apartments sale prices were on average recorded with the lowest increase of 9.4%.

This implied that apartment owners in Ongata Rongai and Thika only have to juggle between ask prices in order to remain competitive in the property markets. Those who sought to buy apartments last year had Ongata Rongai submitting most lowered prices, a trend the area would sustain until when the supply is liquidated.

Rent charges remained highest, a scare to most potential house tenants in Limuru in the last quarter and for the whole year at a 4.5 and 12.3%.

RELATED: Why Lavington is more attractive than Kilimani

With apartment developers flocking Upperhill and setting up high rise prosperity with superior finishes, the existing ones have been forced to either lower prices and some have flattened their property to bring up new ones that could stand the market competitiveness. The report shows a 9.4% drop in rent prices, the highest since September last year but that of Lavington went down deepest with a 14.4% drop in 2017.

“With newly finished properties doubling up in the renting market, landlords with old buildings are finding it hard to retain fashionable tenants who are keen on trendy and more spacious homes. As a result, they are forced to adjust prices to remain competitive of bring down old building to construct new structure,” says Sakina Hassani, the Hass head of research and consulting.

New landlords with rental properties earned 7.36% in returns down from 21.1% in the previous year, an indication of the imminent challenging year for the real estate market.

Limuru and Tigoni remain an attraction to investment as key government projects as the Kabubu-Tigoni road, Ruaka-Banana-Limuru and Kabuku to Ngecha roads that are nearing completion.

Ongata Rongai and the Ngong area are set to be lit further as they jostle up for benefits of the 120km Nairobi- Naivasha Standard Guage Relway station.

Apartment sale prices in Nairobi suburbs dropped the highest in Upperhill, Kileleshwa and Kilimani respectively for the whole year. Lavington, despite registering a significant rise in the sale price, the report shows its rent taking the highest decrease at 14.4%, followed by that of Kilelesha at 13.2% drop in annual change.

SEE: Bitcoin and the bubble theory

In Nairobi’s satellite area towns, Kiambu stands as the only one with an annual increase in apartment sale prices while apartment rent only rose in Ruaka and Ngong. Ruaka has had  the highest drop(-8.1%) in asking rent since September last year.