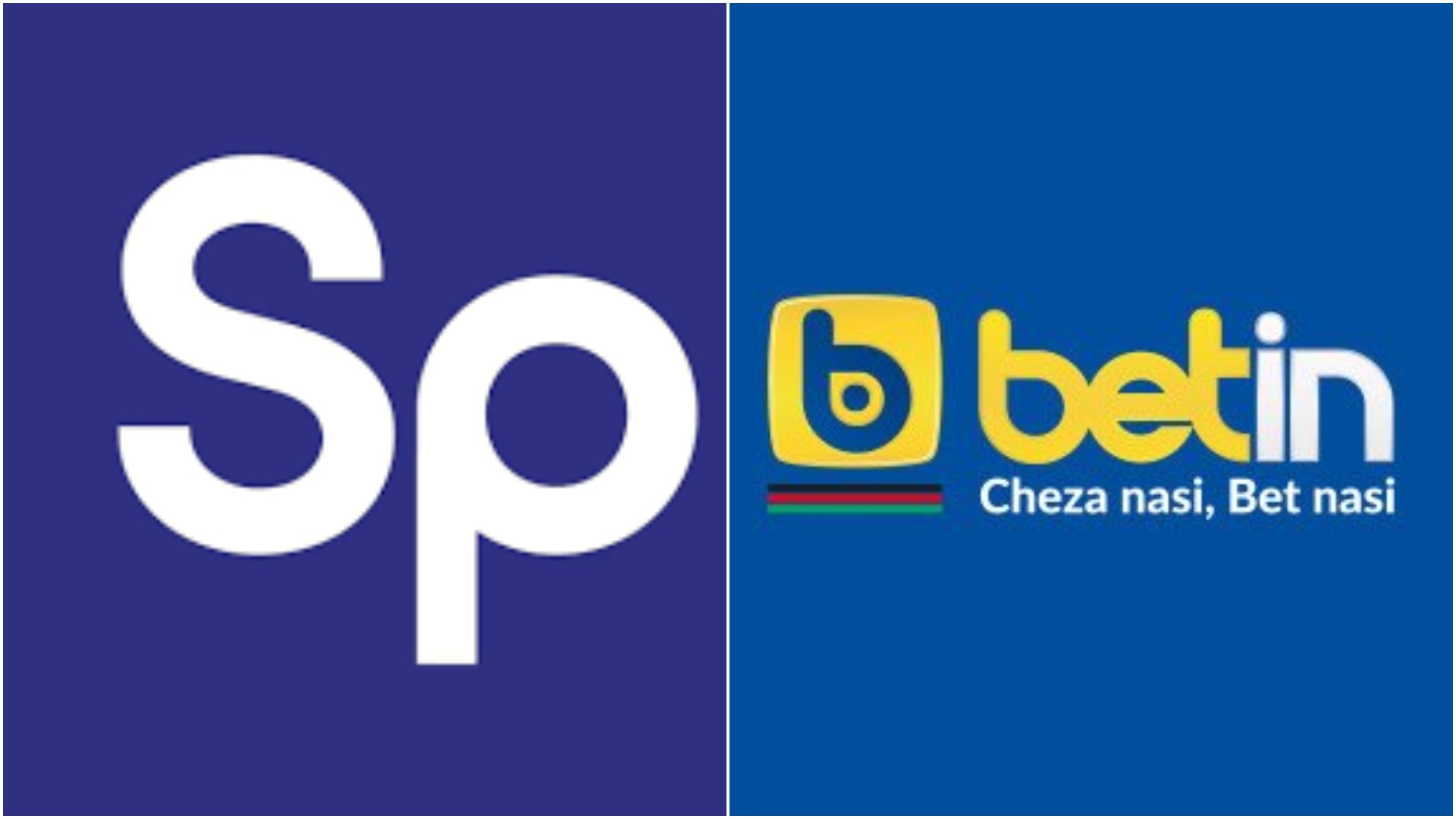 Seven Betting firms including SportPesa and Betin had won the case to reduce the withholding tax. Photo/ Business Today.

Leading Betting Firms SportPesa and Betin were forced to close their shops in Kenya after a continued battle with the government.

The two betting companies were the dominant forces in the Kenyan market with other companies struggling to match up the levels set. During the tenure of SportPesa and Betin, there were quite a number of other betting firms but few knew about them let alone transact on the platforms.

Kenya began to hear about these other firms after the government’s crackdown on betting firms. It was a race to who will be licensed sooner and grab the gamblers who were desperate for a platform to use.

The giants found it difficult to get a license with SportPesa coming the closest after clearance by the Kenya Revenue Authority. The smaller firms were in a race to become the dominant force during the giants’ absence. Currently, there are well over 15 betting companies that are operational in the market.

However, despite a large number of operational betting firms, only a handful have grabbed the bigger percentage of users.

Odibets is the only company that was never affected by the crackdown on betting companies by the government. The betting company was ever available to its customers as its license was renewed on 1st July, the date other companies lost theirs.

The betting company has also announced a couple of winnings some of its customers have been lucky to land on. The winnings are not as big as SportPesa and Betin’s jackpot winnings but they’re the highest winnings since the government’s crackdown.

Most people were attracted to SportPesa because of the mega jackpot that was playing at over Sh 200 million by the time the company was closing its Kenyan shop. These individuals are likely to be attracted to BetLion’s goliath jackpot.

Bonuses range between Sh 500, 000 and Sh 1 million by correctly predicting the outcomes of between 17 and 19 games.

Being the only betting site that is sponsoring a football team in Kenya (Sofapaka FC), Betika has a fairly huge following. However, Betika was also the first betting firm to introduce the 20% withholding tax on winnings.

This was not taken well by Kenyans who lashed out at the company as the tax would mean less payout for gamblers. Despite the social media outburst by Kenyans, Betika continued with operations as the gamblers did not have much choice at the time. Betika was among the few operational firms at the time.