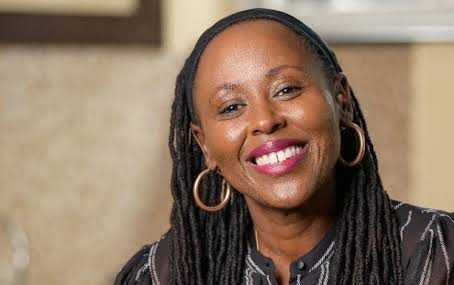 As a long-time Java insider, Gathungu will be familiar with Java’s operations and business. She previously served as a divisional Managing Director at the company. Gathungu spent six years as the company’s Human Resources director and also had a stint as Commercial director.

Houten, a former KFC East Africa Group MD, was hired in 2021 with the goal of steering Java’s continental expansion. Circumstances surrounding his exit remain unclear. Already present in Kenya, Uganda and Rwanda, Java is keen on setting up outlets in other African countries including Nigeria, Ghana and Zambia.

ECP in 2018 acquired a controlling stake in ArtCaffe, one of Java’s biggest competitors in the country. Other Java rivals include international chains such as KFC.

Gathungu’s appointment makes her the third CEO to take charge of the company in less than four years.

The new CEO is the holder of a Bachelor of Arts degree in Organisation Management and Leadership from Concordia University – St Paul, and Masters in Business Administration from the same institution.

Before joining Java in 2014, Gathungu was the Human Resource manager in charge of African countries for Mara Ison, a technology firm.