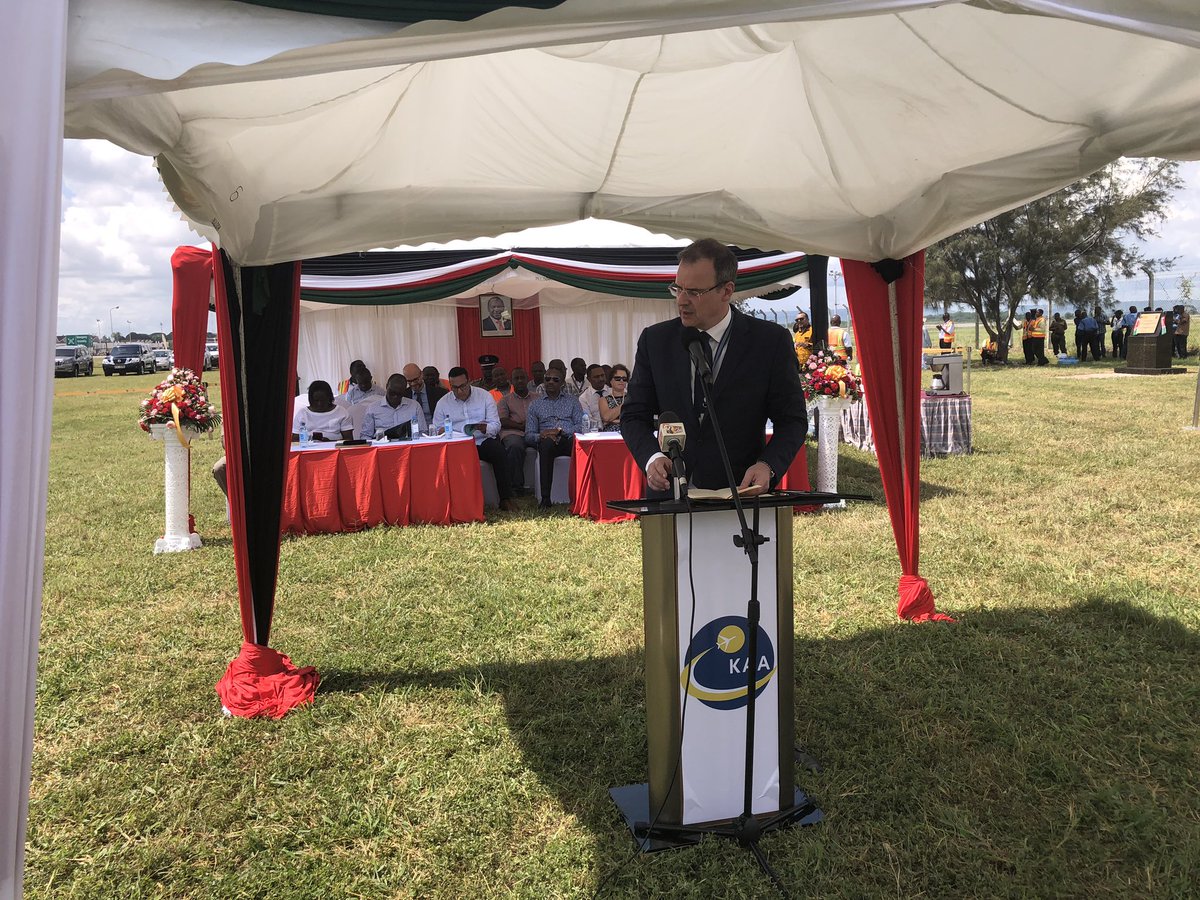 Speaking during a meeting with stakeholders on Tuesday, Mr. Andersen also said that the authority has completed the designs for the r************n of JKIA’s terminal T1B, C and D.

The MD also confirmed that the widening of the runway at Kisumu International Airport is almost complete.

“This will enable larger aircrafts to land at the lakeside city,” said Mr. Andersen.

The former Director of National Airports in Norway also said that the authority will work hand in hand with the government, aviation stakeholders and development partners to grow the aviation industry in the country and to as well provide stress free services to travellers.