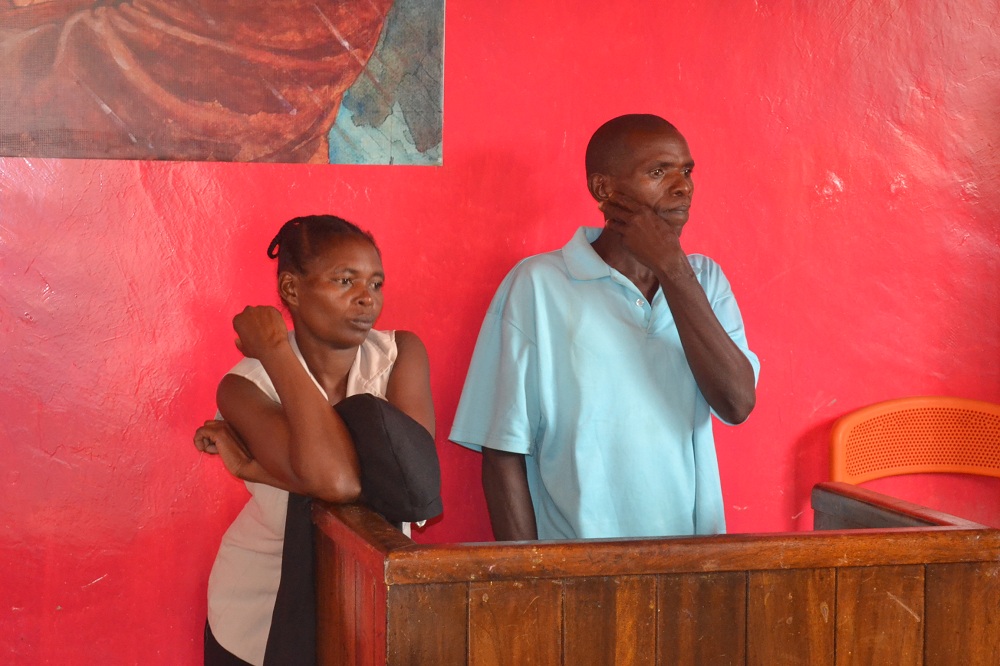 The mother, whose child was found with 14 needles at Thika Level V Hospital three weeks ago, is fit to stand trial and subsequently a Thika court has ordered for commencement of the case from December 22. The doctors’ report seen by KNA ruled out mental disability for the mother Jacinta Ndunge (second accused) as she had denied any medical or psychiatric problem and she further said she did not use any psychiatric substance.

The report tabled before Thika resident magistrate Brenda Bartoo further stated that Ndunge has been calm and able to express herself well, adding that there is no disorder of speech, mood, perception, thought and cognition noted. “She thereby is not suffering from mental illness and she is fit to plead,” concluded the statement.

“The report from the hospital ward reveals that during the period she was in hospital, she never portrayed any bizarre behaviour. The accompanying constable, Elizabeth Mwanzia, says the accused has not portrayed any abnormal behaviour during the time she has been in remand,” read the statement signed by Thika Level V Hospital medical superintendent.

The probation officer mandated to conduct a report on the parents however applied for additional time to conclude the accused home conduct report.

The magistrate set the case commencement date for Friday after the State counsel Beatrice Kariuki requested for the same to enable Ndunge and her husband, Isaac Gichure take plea.

10-month-old Jane Wairimu was found with 14 needles lodged inside her buttocks with multi-disciplinary health officers at Thika Level V Hospital successfully retrieving 13 of them.

Wairimu, who was discharged from the hospital two weeks ago, was rescued by Thika Sub-County Children’s department officers and police. She was placed at Macheo Children’s Home.