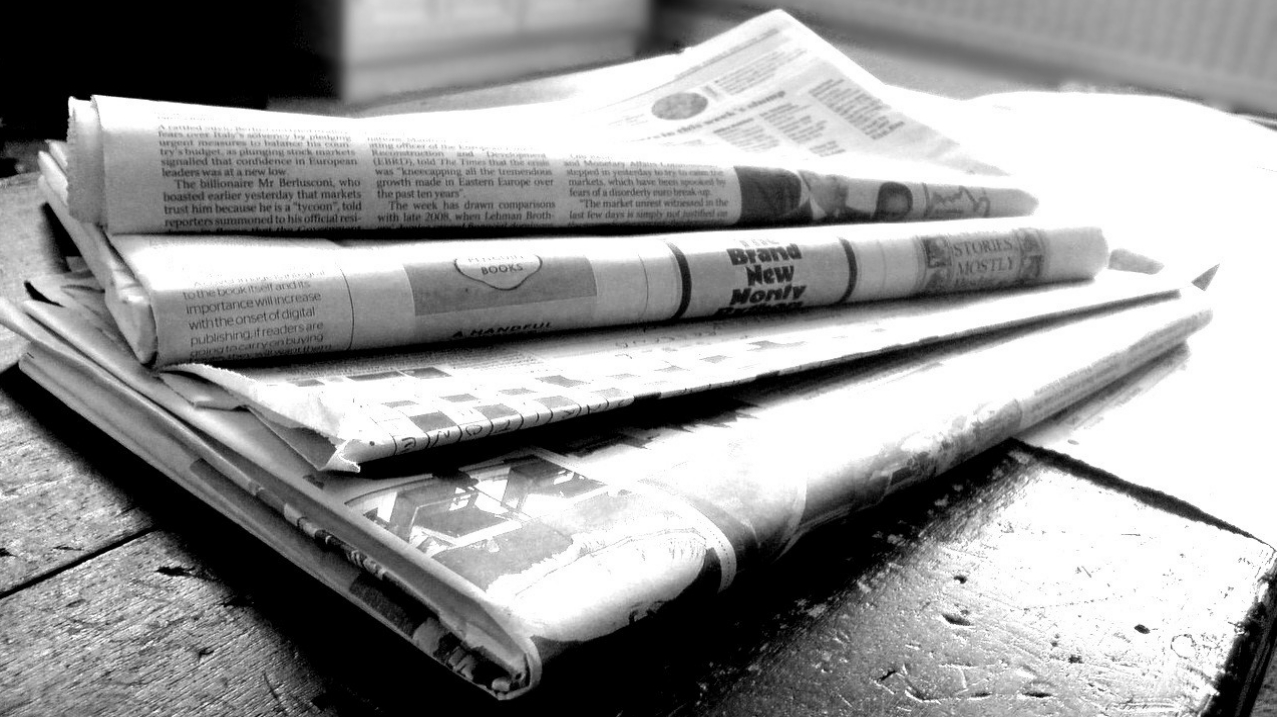 After several false starts, it is now full steam ahead for Nation Media Group, listed on the Nairobi Securities Exchange and seen as the trend setter in Kenya’s media industry.

Nation Media Group yesterday began to take baby steps in the slippery journey to a full digital media company, but keen to keep a strong footing in its legacy print and broadcast segments.

Barely a month after laying off staff, Kenya’s leading media house pummeled by Covid-19 and a shake-up of media consumption trends, is finally executing what it has been singing for over the past five years. Every year since 2016, it has restructured by firing staff ostensibly to pave way for so-called digital-first model.

“In previous communications, I have emphasised how the COVID-19 pandemic has resulted in unprecedented challenges that necessitated the reengineering of NMG to accelerate the Group’s digital transformation,” NMG CEO Stephen Gitagama says in an internal circular sent out on 30th July 2020. “Today is a proud moment for NMG as we take a bold step that is a turning point towards becoming a modern digital content company.”

After several false starts in this quest, it is now full steam ahead for Nation Media Group, listed on in the Nairobi Securities Exchange and seen as the trendsetter in Kenya’s media industry.

Mr Gitagama, who took over the reins at NMG in June 2018, is steering the company into the highly charged digital territory as he looks for ways to stop haemorrhage of revenues. NMG has been surviving on cutting costs for the past 4 or so years, culminating in a profit warning issued in May as the slide in revenues accelerated in double digits.

But the management seems to be putting behind that dubious distinction and dusting itself to refocus business for the future. It recently restructured its management to enhance the envisioned digital model.

See >> Nation Newspapers Given a New Look in NMG Rebrand

“I am delighted to announce the beginning of our digital transformation journey through the phased launch of our digital brand – Nation.Africa,” Mr Gitagama says.  “This digital brand will be our pathway towards monetisation of digital content and taking up leadership in the mobile publishing landscape in Africa.”

That’s how hard it has been for Nation. To survive, it has been forced to change its domain from .co.ke to .africa in an effort to cast its net wider across the content. In short, NMG wants to be the New York Times of Africa and even has adopted the US-based media giant’s website design almost wholesale, something that is likely to stain its bold journey into new media.

There’s money to be made in digital media, according to media houses that have successfully monetized their online platforms, including the NYT and Wall Street Journal and Financial Times. Success stories of this nature are rare in Africa, where per capital incomes remain low and the gap between the rich and the poor keeps growing. NMG hopes this divide can be bridged through digital media and make money in the process.

Nation.Africa will enable the Group to play its “rightful role” in transforming Africa through empowering audiences by informing, educating and engaging them, the CEO says.

“In this journey, we will create and deliver quality content around the continent – from the news as it unfolds, to the research and tools needed to explain Africa’s transformational journey and its significance to the livelihoods of its growing population. We aim to use every available channel to reach and serve our consumers with content and services that speak value and resonate with their expectations,” he says.

NMG is basically transitioning from newspaper publications to digital publishing. Reporters and editors will be required to do more than they have been doing.

The NMG Editorial Director, Mr Mutuma Mathiu, says the typical Nation stories will “stand out given that the same story is available on social media platforms and other competitors,” according to an editor who attended a Zoom meeting early this week ahead of the launch.

Under the new model, Mr Mutuma told the meeting that NMG’s competition are no longer Standard Media and other local newspapers but global organizations like New York Times, the Guardian and so on. Even then, it will also have to battle out with social media giants Facebook, Twitter and Instagram which have become forces in information sharing and advertising.

According to someone privy to the NMG plans, there will be two categories of publishing: paid-for news and free to access news. Soon, Nation will introduce a subscription model for its online editions. “If, for example, a writer publishes less on the paywall he/she will then be warned,” the person, who requested not to be named, said.

To stand out, stories will be expected to have enough ‘meat’ and punch, audios and videos and generally be of high quality. Sub editors have also been trained on the use of digital editing tools. Its newspapers are being given a touch up to remain relevant in a changing media and business environment.

As the digital journey begins, Mr Gitagama knows it won’t be an easy ride. “Although we are entering unchartered territory and it will take time to transition,” he says, “I believe this will be an exciting journey with invaluable lessons for all of us. This calls for each of us to be a champion of this mission, sharing a common mindset, driven by the set of values that we live by.”