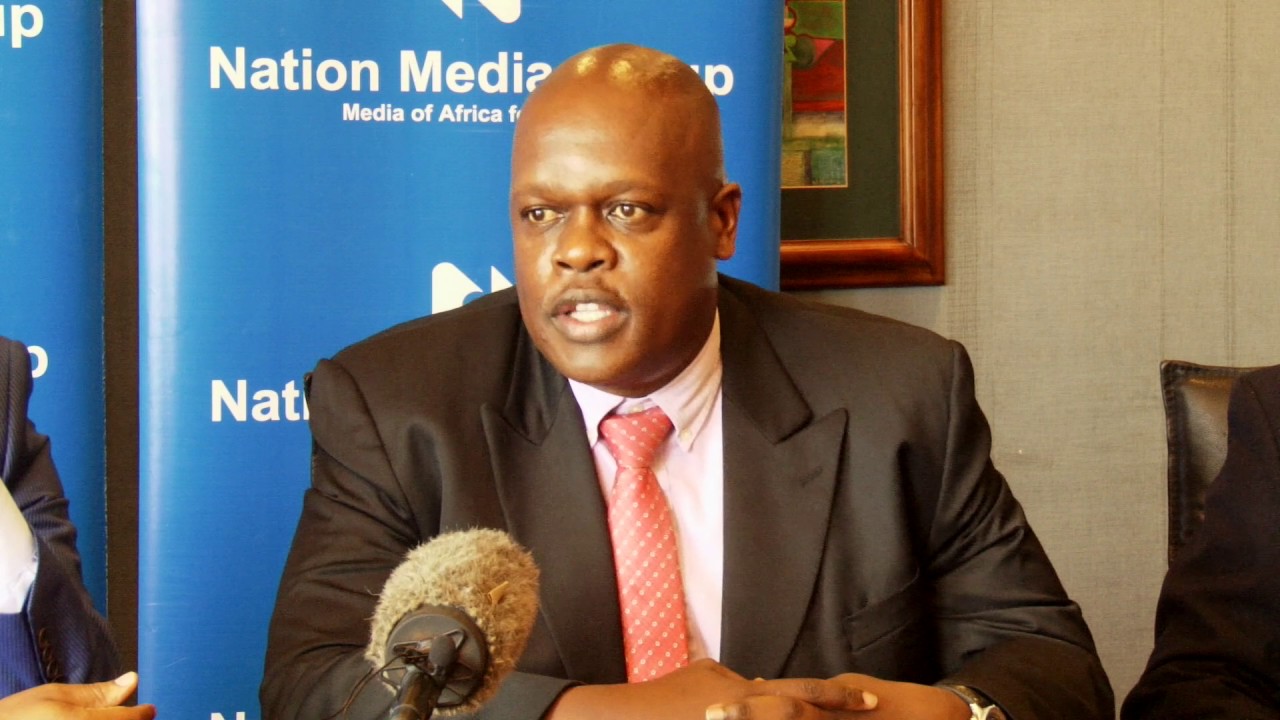 In the current phase of retrenchment at NMG, Kenya’s biggest media house in terms of revenues, went big on top managers across its departments in the hope of significantly cutting its wage bill to bring operational costs under a tight leash. With senior managers earning seven-figure salaries, offloading some of them was seen as a less bloody way of managing the lay-off. The company was also left sharply depleted by past redundancies affected lower ranks.

But that strategy is biting back, as the top managers, most of whom have worked for the company for over 20 years, have flatly rejected the management’s exit package. Sources at Nation Centre say the management has declared the managers – spread from editorial, management, finance, procurement and commercial – redundant but is unable to pay their dues in full as provided for under its redundancy policy.

The company is instead offering a “golden handshake”, which is much less than the expected compensation for redundancy, according to NMG’s human resources policy. “Most guys have refused to take the golden handshake,” said a senior manager at NMG, who is among those who have declined the offer on condition on anonymity to protect his relationship with the company.

NMG is now staring at a financial crisis if the employees decide to move to court to push for their severance dues in full. According to Nation Media HR policy, when an employee is declared redundant, the company commits to pay one month (gross) salary for each year worked, period due in lieu of notice and some ex gratia.

Given the figures earned by managers and the longer periods worked, some could be entitled to over Ksh 30 million.

It will be interesting to see how NMG outgoing CEO Joe Muganda handles the matter after the managers refused to sign the letters only a week to his scheduled departure for Vivo Energy: will they be forcibly evicted?

Nation had budgeted Ksh 200 million for the exercise but with fresh demands for full compensation, management is likely to go back to a hostile board of directors for more funds. It is understood that the retrenchment exercise was initially planned for December last year but was pushed to 2018 to save the company’s earnings from a major dent that would have forced it to issue a profit warning, the first in its commercial history.

The company, which is listed on the Nairobi Securities Exchange, has already fired a number of senior journalists from its broadcast and print divisions and more layoffs are anticipated with insiders putting those set to be offloaded at about 140.