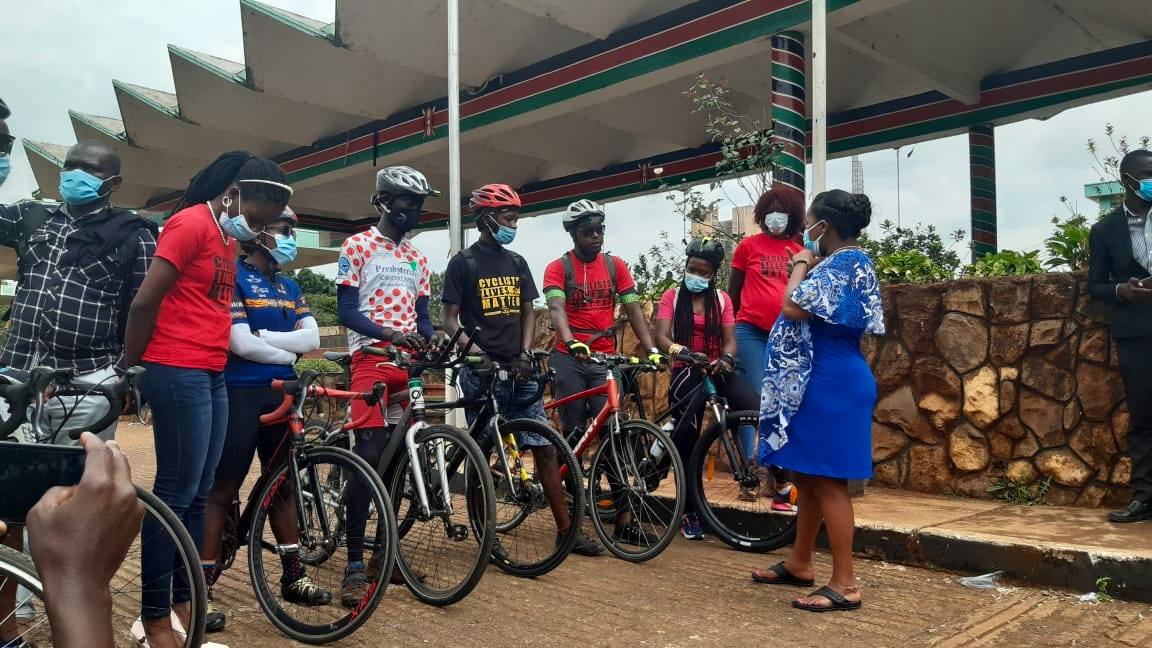 Samburu West MP Naisula Lesuuda on Thursday, December 3 confirmed that she had introduced the Non-Motorized Transport (NMT) Amendment bill in the National Assembly.

The bills aims to ensure cycling, walking lanes and all road infrastructure that aid in attaining sustainable road transport systems, in Kenya, are in place and prioritized.

It comes against the backdrop of increased fatalities in the cycling community particularly in urban areas such as Nairobi.

According to Lesuuda, the bill has been approved by the Speaker of the National Assembly and is undergoing drafting and review process before publication and introduction in the House.

She spoke to members of the cycling community at Uhuru Park, reiterating the importance of putting cyclists and pedestrians at the centre of road infrastructure design.

Seeking to amend the Kenya Roads Act, Lesuuda described current laws as discriminatory to a majority of road users.

“Unfortunately, the blatant discrimination on our roads against some road users like pedestrians & cyclists is anchored & supported 100% by our laws.

“Why build roads for cars only while the majority of Kenyans do not own vehicles or afford public transport costs? We have been blinded from seeing injustice perhaps due to privilege, our socialization, attitude and lack of prioritization,” she posed.

“We can turn this around for the public good by amending the discriminatory laws and policies and ultimately have a just road system which is not only safe for all but good for the environment, our health and economy,” she stated.

With congestion and traffic jams costing Nairobi billions of shillings every year according to multiple research reports, non-motorized transport has been cited as a solution.

The corridors are expected to include cycling lanes and wide walk-ways to facilitate safe non-motorized transport.