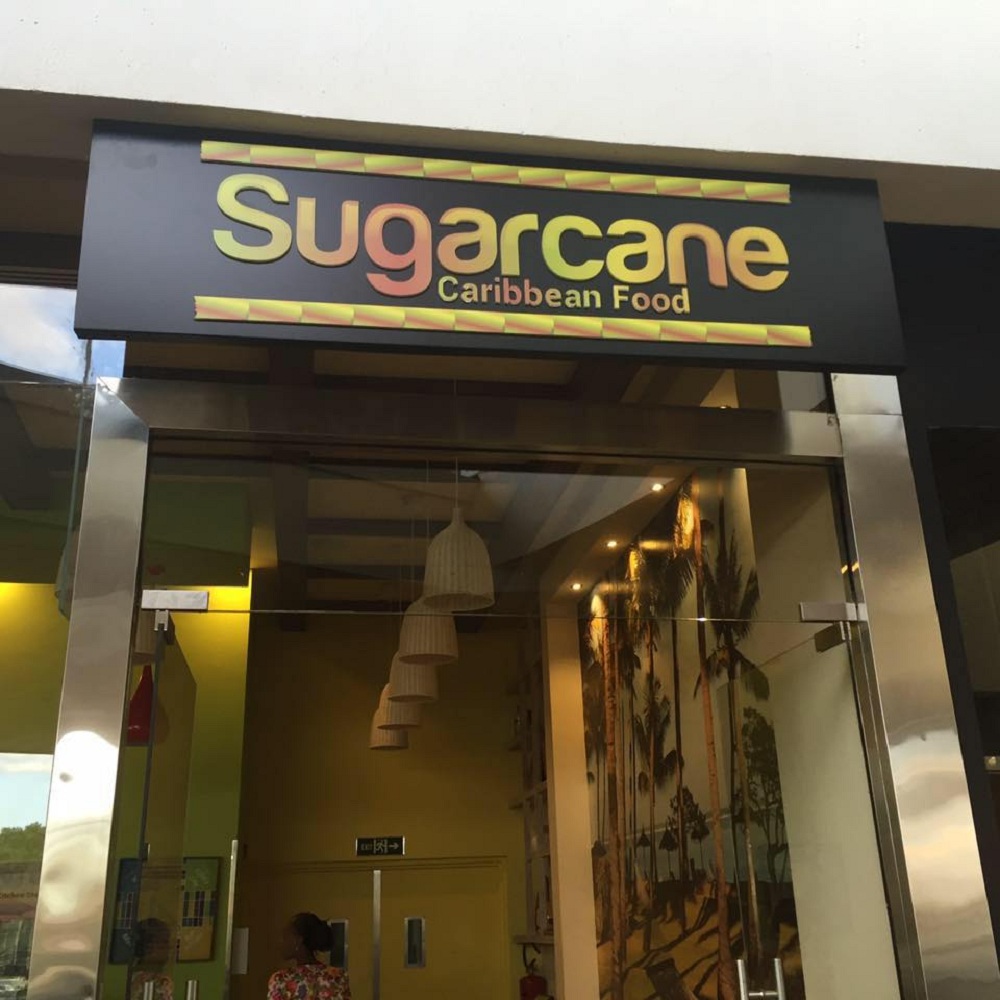 Mixed-use real estate development is the next best opportunity for developers in Kenya, according to The Global Cities 2018 report. The report states that Kenya is anticipating an increased demand for integrated mixed-use developments owing to an increase in annual household incomes and restaurants spending.

Mixed-use real estate projects integrate offices, homes and leisure in one place with such developments including Garden City by Actis on Thika Road, Centum’s Two Rivers development, and The Pinnacle, which recently broke ground in Upper Hill.

“These developments, among others coming up, demonstrate that Nairobi is keeping with the global trend where work and home life are coming together in mixed-use schemes,” the report states.

Nairobi and Dubai are among cities emulating mature markets such as London, San Francisco, New York and Miami where development of mixed-use projects is relatively advanced.

“Nairobi, like many regional hubs in emerging markets, has a rapidly expanding population and the city’s infrastructure struggles to keep pace. One challenge that this creates is traffic, which means a large amount of time is spent sat in the numerous tailbacks that occur in and around the city.

“As a result, the concept of live-work-play mixed-use developments is rapidly catching on, with a number of projects offering office, residential and retail elements within one scheme,” said Ben Woodhams, Managing Director Knight Frank Kenya.

In other parts of the city, Woodhams says, simple solutions are being used to create mixed environments by linking separate neighbourhoods, further illustrating the growing desire for people to walk to work.

For example, a new footbridge over Nairobi River now connects 14 Riverside Drive, a commercial development, with Riverside Park which is a prime residential development.

The fourth edition of the Global Cities report says there is a growing focus by city authorities and private developers worldwide to create true mixed-used use environments that provide seamlessly for the living, working and leisure.

“This process has been encouraged by shifts in economic activity, for example, the redevelopment of former industrial and dockland districts near city centres, and rising competition between businesses as they look to attract and retain talent,” the report notes.