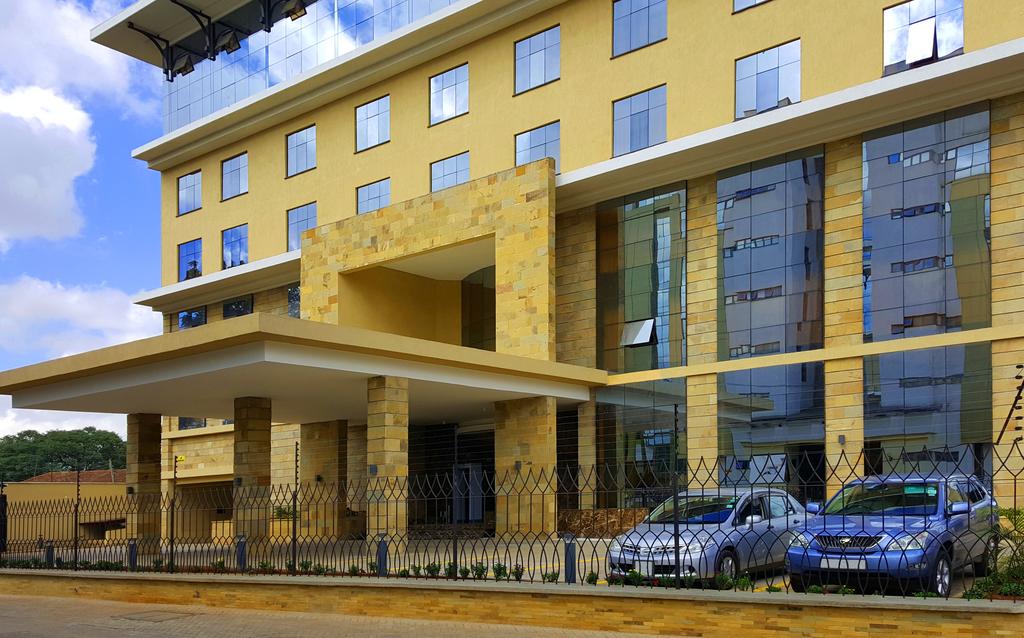 Global hotels brand Hilton is set to rebrand Nairobi’s Amber Hotel as part of a Ksh5.2 billion (US$50 million) plan to open about 100 hotels in Africa over the next five years.

Hilton, in a statement Thursday, said that renovations on the Ngong Road hotel are currently ongoing in time for opening at the end of the year.

The property will be renamed the DoubleTree by Hilton. Amber Hotel’s owners will continue to own the facility under a franchising agreement. Amber’s facilities are currently being upgraded to align them with Hilton’s international standards.

“The model of converting existing hotels into Hilton branded properties has proved highly successful in a variety of markets and we expect to see great opportunities to convert hotels to Hilton brands through the initiative,” said Patrick Fitzgibbon, senior vice president for development in Africa.

In addition to the 109-room Amber Hotel, Hilton Worldwide is also converting the 153-room Ubumwe Grande Hotel in Kigali. The conversion is expected to be complete in 2018. This will be Hilton’s first hotel in Rwanda.

Hilton currently operates 19 hotels in sub-Saharan Africa. In Kenya, the company has plans to open a hotel in Upper Hill to be located at the planned Pinnacle Tower development, a building which is expected to be Africa’s tallest on completion.

Hilton Worldwide is also developing a 171-room hotel, dubbed Garden Inn, near the Jomo Kenyatta International Airport (JKIA). The hotelier will operate the Ksh 2.3 billion facility under a management contract.

Hilton Garden Inn was initially supposed to open in March 2016. In pushing the opening date back, the hotelier cited hitches in the construction. Development in Kenya’s hospitality sector is booming with the country expected to get an additional 4,000 hotel beds in the next five years.

Advisory firm PwC estimates that 13 hotels will set up in Kenya over the next five years.

Kenya has seen multi-billion investments in the hospitality sector in the past five years, with the opening of such properties as Park Inn Radisson and the Lazizi hotel near the JKIA.

READ: A simple delicacy that beats fish in nutritional value