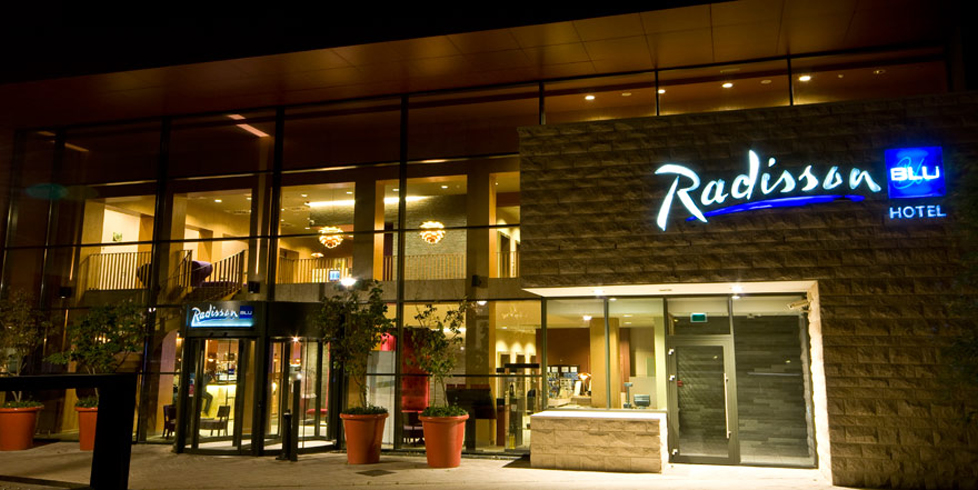 Over 10 hotels are set to open their doors in Kenya over the next five years, a new report by  PricewaterhouseCoopers (PwC) shows, expanding the bed space by more than 2,400 rooms.

The study says 13 hotels are expected to open their operations between now and 2021, including additional investments by Radisson, Marriot and Best Western brands, buoyed by growing demand for bed space and other facilities.

“These developments, along with a stable local economy, are attracting international hotels to Kenya. Sheraton, Ramada, Hilton, Best Western, Radisson, Marriott, and Mövenpick are among the international brands scheduled to open hotels in Kenya during the next five years,” PwC says in Hotel Outlook report.

The growth has been accelerated by the increasing number of domestic and international tourists. “Kenya benefited from the lifting of travel advisories … and growth in domestic tourism in a strong economic environment, as well as a series of incentives introduced by the government,” reads part of the report.

The incentives include elimination of VAT on park fees, removal of visa fees for children as well as the reduction in park fees by Kenya Wildlife Service. Others are the waiver of landing fee for charter flights in Mombasa and Malindi.

The advisory firm expects a decline in the occupancy rate over the next two years before a rebound from 2019.

The advisory firm expects a decline in the occupancy rate over the next two years before a rebound from 2019.

International hotel management chain Best Western has taken over city hotel Meridian and branded it Best Western Plus. Lazizi Premier opened its doors in May, becoming the first airport hotel to begin operation.

This is expected to be followed by the completion of Four Points by Sheraton Nairobi Airport and Hilton Garden Inn, which are in the final stages of completion. This will be the second property by Sheraton which took over management of the Four Point Hurlingham, previously Best Western Premier.