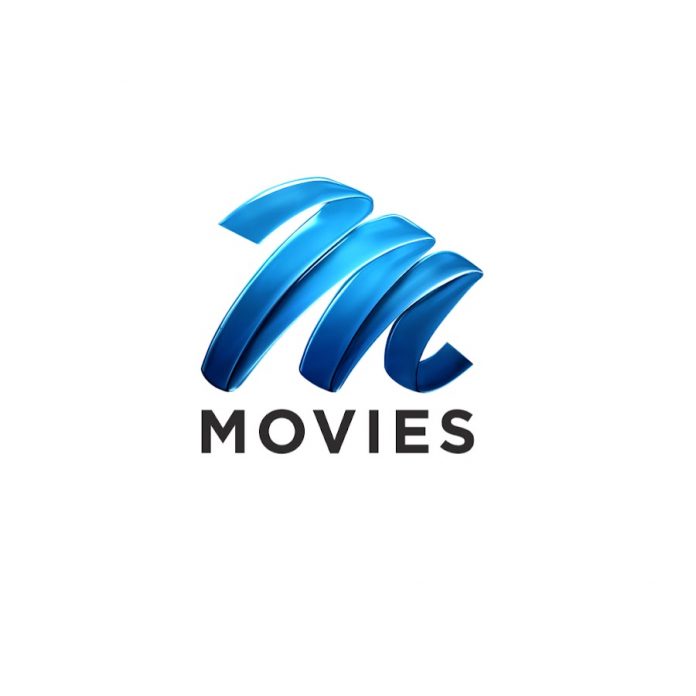 Get ready to put on your favourite cape and immerse yourself in the DC Heroes Pop-Up channel from Friday 25 March until Sunday 3 April (DStv channel 111). For ten days only, the M-Net Movies DC Heroes pop-up channel will air the most popular heroes and villains from some of the biggest DC blockbusters and animations. There will be plenty of thrills from Batman, Wonder Woman, Superman, Joker, Green Lantern and much more!

These are the top movies you can look forward to watching on the M-Net Movies DC Heroes Pop-Up channel 111: