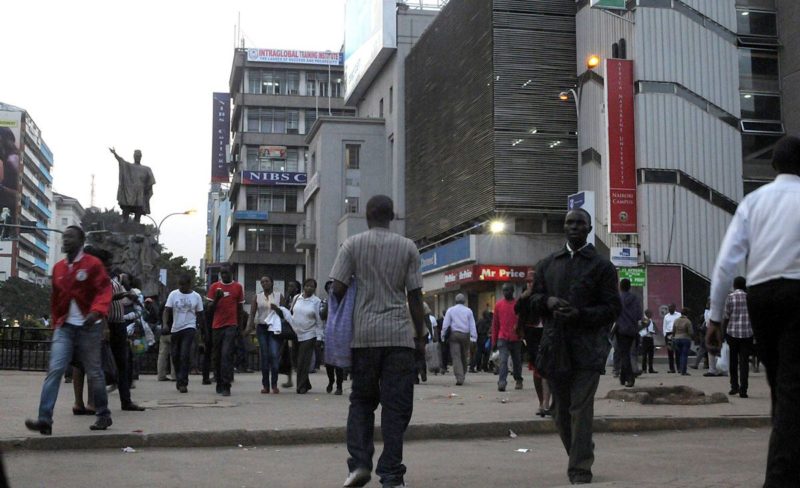 If you live in Kisumu or Nyeri you are more likely to feel the impact of the country’s economic growth than a person residing in Nairobi, research by the World Bank shows.

World Bank’s research dubbed More than just growth: Accelerating poverty reduction in Kenya whose inferences are drawn from poverty statistics collected between 2005 and 2016 shows that poverty levels are on the decline in rural areas while urban poverty rates have remained statistically unchanged.

The global capital projects lender also warns that if the country maintains its current rate of economic growth (5.3%), poverty in the country will remain above 20% by 2030.

“Poverty declined considerably in rural areas from about 50% in 2005-06 to 38.8% in 2015-16. This was possible because of the increasing importance of non-agricultural income particularly commerce to supplement agricultural income for rural households,”

“Urban areas did not fare so well. The urban poverty rate remained statistically unchanged, in fact, the absolute number of urban poor increased from 2.3 million to 3.8 million due to high population growth. Increasing living costs, especially because of high housing costs as well as high food prices, paired with scarce job opportunities have reduced the disposable income for urban households,” the report reads.

To counter the high levels of poverty, the bank is recommending that the government puts more effort to ensure that the benefits of economic growth reach all segments of the population.

The lender also avers that while job creation for the youth is important in rural areas it is even of greater urgency in urban areas.

Investment guide for NSE stocks in 2019

Cut out an hour of sitting every day to slash your heart disease risk by 25%, study reveals 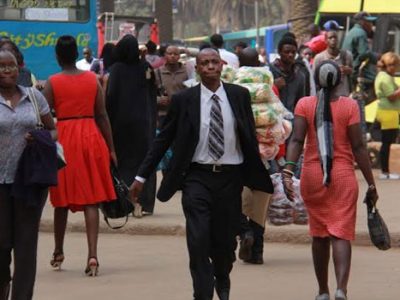 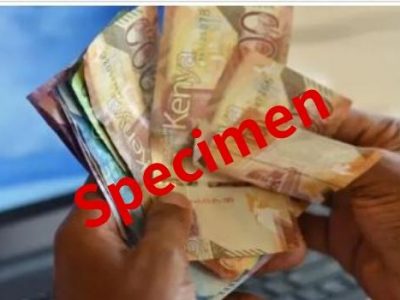 One per cent will be deducted from the remuneration paid to the employee while the ...
By MARTIN SIELE
3 days ago 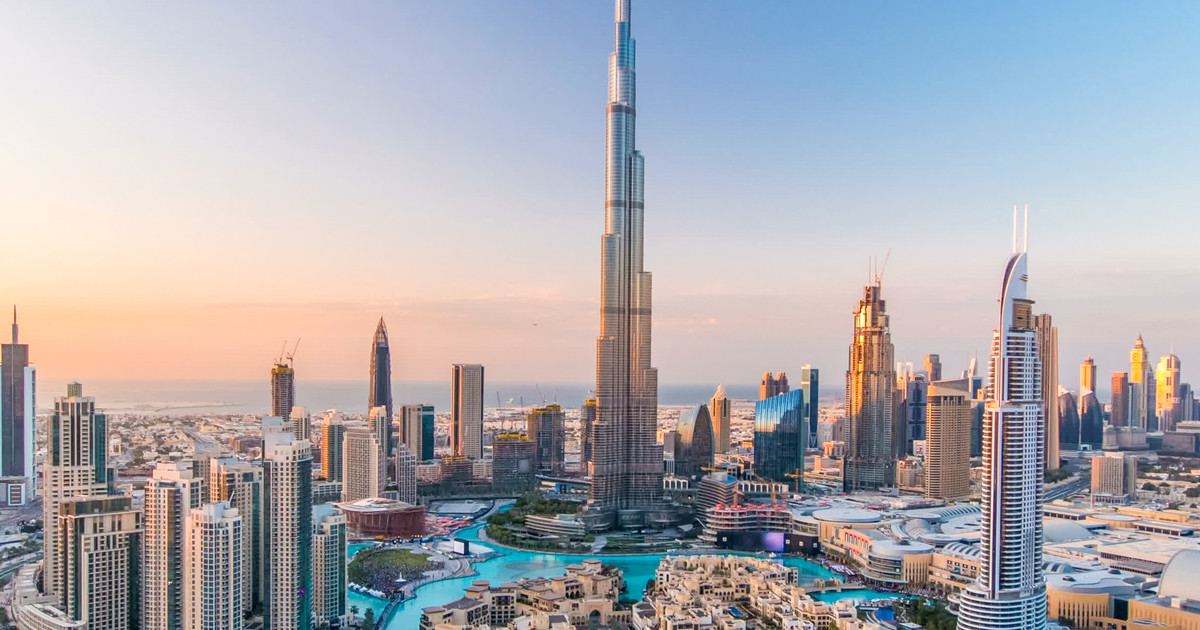