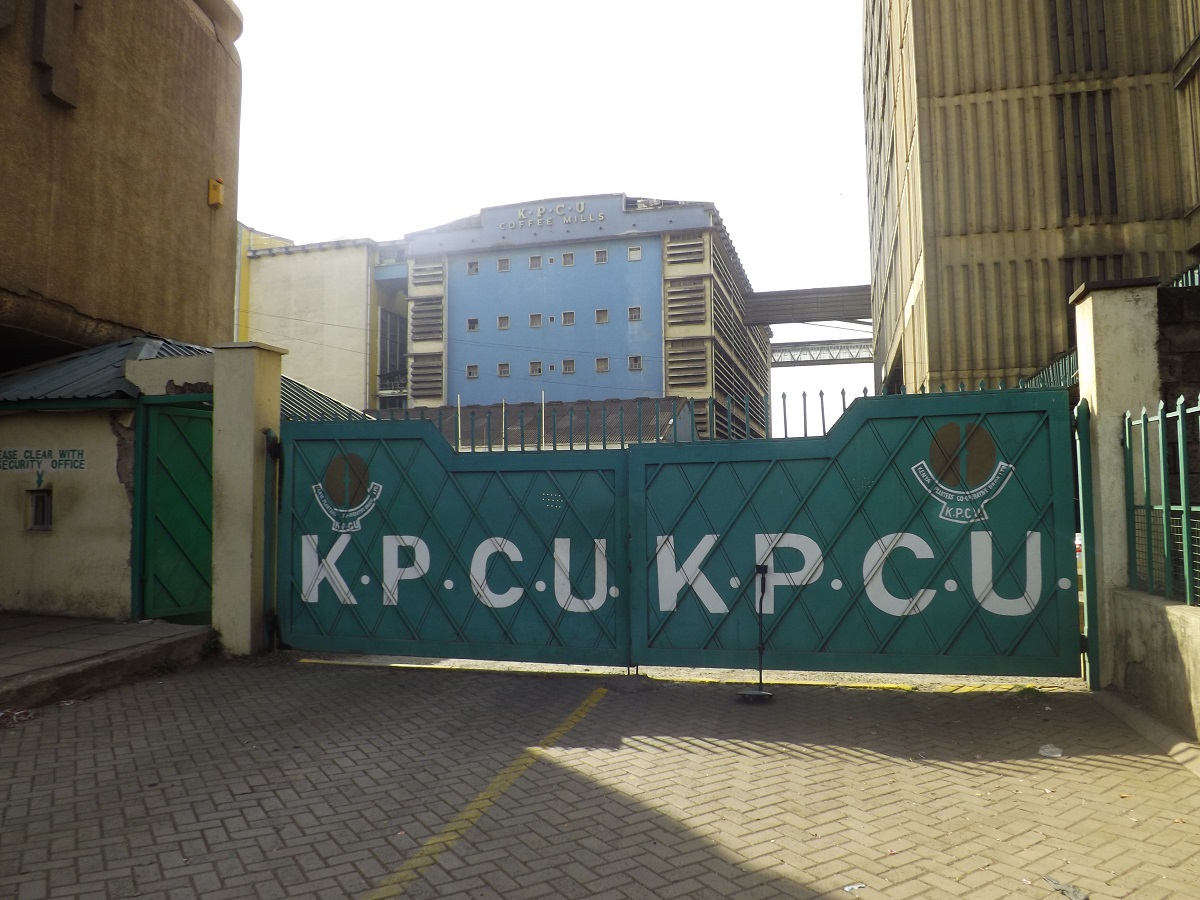 The liquidation team will take into their custody all properties including books and necessary documents. [ Photo / Business Today ]

Financially-crippled Kenya Planters Co-operative Union (KPCU), which has been under receivership for years, could be on its final journey as its liquidation begins. After KPCU is put up for sale, the process is expected to be concluded in the next six months, closing the doors to one of the largest farmers’ unions in Kenya.

The order for deregistration and liquidation of this 75-year old coffee milling and warehousing monolith is contained in a Gazette Notice No. 7963, dated 2nd August 2019 and signed by the Commissioner for Co-operative Development.

The liquidation team at Wakulima House is authorised to take into their custody all the properties of KPCU including books and documents that are deemed necessary for completion of the liquidation process. KPCU is a wholly farmer-owned company, whose membership comprises over 750,000 small scale farmers represented through over 300 co-operatives and about 2,000 estate farmers owning small, medium and large-scale farms.

KPCU was the leading coffee miller and warehouseman , owning both fixed and mobile hullers in the key coffee-growing areas. KPCU has an installed milling capacity of 150,000 metric tonnes of clean coffee per year, with infrastructure located in Nairobi, Tala, Sagana, Meru, Nanyuki, Nakuru, Bungoma and Kisumu. The company can mill 34 tonnes per hour.

The fate of KPCU Board of Directors, led by William Muiruri Gatei, remains unknown after they were recently bundled out of their offices at Wakulima House by a team from the State Department for Co-operatives and DCI (Directorate of Criminal Investigations) officers.

A weakened KPCU has given birth to ugly scenes, reminiscent of the 1970s when coffee beans were stolen from the farms, warehouses or milling plants.

And lurking in the deep dark shadows is a powerful clique of coffee barons and cartels, always busy strangling the industry and scheming to buy off cheaply Ksh6 billion worth of assets belonging to the giant coffee union.

KPCU’s assets include both fixed and mobile hullers in the key coffee-growing areas, milling plants and infrastructure located in Nairobi, Tala, Sagana, Meru, Nanyuki, Nakuru, Bungoma, and Kisumu. It has many warehouse facilities, situated in several parts of Kenya.

Coffee was first introduced in Kenya at Kibwezi, around 1893, by Scottish missionaries, and later by other missionaries in the hinterland. Coffee became Kenya’s premier cash crop and foreign exchange earner and Kenya Planters Cooperative Union (KPCU) was a vanguard enterprise in developing the coffee industry.

The coffee sector was undeniably one of the leading contributors to Kenya’s impressive economic growth in the 1960s and 1970s. KPCU was incorporated as a company in June 1945 to hold the interests of what were then known as the  Thika Planters Cooperative Union and Ruiru Cooperative Union.

The original aims of the company were to procure and supply, cost-effectively, coffee farm inputs and extend financial agency services to farmers.  KPCU also became the country’s largest coffee miller.  The company was owned by Non-Africans until the 1960’s, when large scale African farmers and cooperative societies were allowed to purchase shares.

KPCU was formed as a stockist company to exploit economies of scale and to cheaply undertake bulk purchasing and stocking of essential agricultural inputs such as fertilizers, chemicals, tools and machinery, and then resell the same to the farmers on credit basis and at affordable terms.