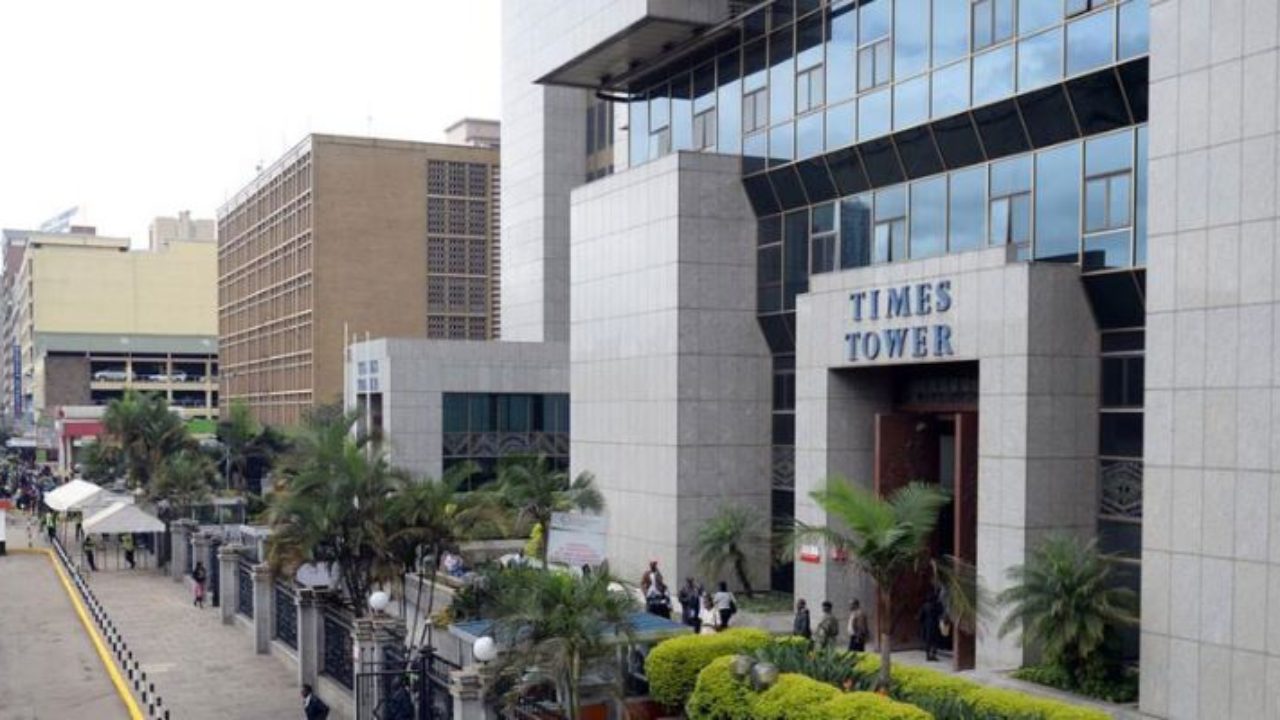 The taxes comprising of Value Added Tax (VAT), Income Tax and Withholding Tax, was recovered over a period of three years from various suppliers following investigations by the taxman.

“Kenya Revenue Authority has in the past three years received intelligence reports of tax evasion by various business entities trading with county governments. Following investigations, some suppliers agreed to pay taxes due while others have been charged in court,” KRA Commissioner for Investigations & Enforcement David Yego said on Monday.

“Others have opted to seek redress at the Tax Appeals Tribunal (TAT) and while some have since engaged the Authority with the aim of settling the cases amicably as per the provisions of the Tax & Customs Laws. We are confident that additional taxes shall be recovered from these suppliers”, he added.

KRA said it had further established that tax evasion by county suppliers is mainly done through use of fictitious invoices to inflate costs and failure by County Governments to submit taxes withheld from the suppliers & employees among other non-compliance issues like failure to file returns and filing of nil returns even after earning taxable income.

“Over the investigative period KRA carried out risk analysis and established that despite the increase in expenditure by the County Governments on supplies of goods and services, there was no corresponding increase in tax payments by the suppliers in terms of Income Tax, Valued Added Tax and withholding taxes”, said Mr. Yego.

Recently, KRA announced the launch of its mobile application that will simplify tax transactions and make it easier for Kenyans to file their taxes.

Through the app, taxpayers are now able to easily register, pay and file tax returns for Monthly Rental Income (MRI) and for Turnover Tax (TOT) obligations.