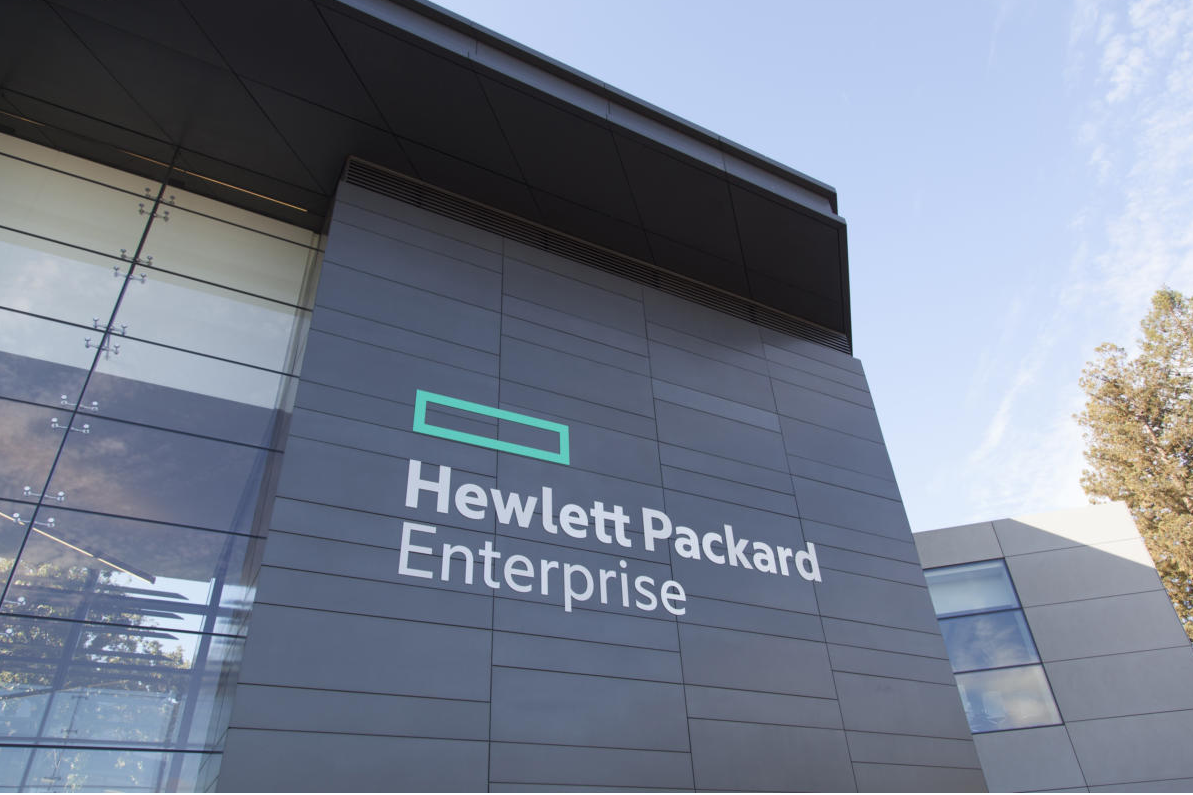 The company held an Extraordinary GM in early September 2020 at which the decision to exit the regional market was reached. [ Photo / Network World ]

Hewlett Packard, the US-based tech giant, last week closed its East African operation in what it said was part of an “internal reorganization”, leaving hundreds of employees jobless and its partners without business.

It has emerged that Hewlett Packard East Africa Ltd was, actually, dormant and operated as a shell company for years, as it found the business environment tougher for its software business.

The closure was communicated in a notice about its plan to stop operations in this region. According to the notice, published in local media, the company held an Extraordinary GM in early September 2020 at which the decision to exit the regional market was reached.

It was agreed that the company be wound up as Members’ Voluntary Winding-Up and that “Messrs George Weru and Muniu Thoiti of P.O. Box 43963 – 00100 Nairobi, Kenya, be and are hereby appointed Joint Liquidators for the purpose of the winding-up,’ according to a statement from HP, which has been providing computer stationery (laptops, towers, printers, to name a few) to clients from its Nairobi office.

Court documents show that the firm had been embroiled in a Ksh232.8 million tax dispute with the Kenya Revenue Authority (KRA) for the years 2005 to 2011 for providing services to Switzerland-based Hewlett Packard Europe BV (HP Europe), its mother company.

Mr George Weru, PricewaterhouseCoopers (PwC) Business Recovery Services Partner, said the technology company was conducting some internal changes that prompted the winding up, and this had nothing to do with debt distress or any other business challenge.

“Hewlett Packard East Africa is a dormant subsidiary of HP and is being liquidated as part of internal re-organisation,” he is quoted by The Standard as saying.

He said Hewlett Packard East Africa had no assets to be sold off, perhaps to pay creditors as is done under normal liquidation. It was a members’ voluntary winding-up, meaning there was no court involvement. It is not clear how it will pay off creditors as it had asked them to file their claims.

“Creditors of the company are required on or before October 9, 2020 to send full particulars of all the claims they may have against the company to the undersigned, the joint liquidators, personally or by his advocates, to come in and prove their debts or claims … or in default thereof, they may be excluded from the benefit of any distribution made before such debts are proven,” said the notice.

The statement said the liquidation would not affect entities affiliated to Hewlett Packard East Africa.

Next >> Collapse of Retail Giants and Lessons For Business Managers