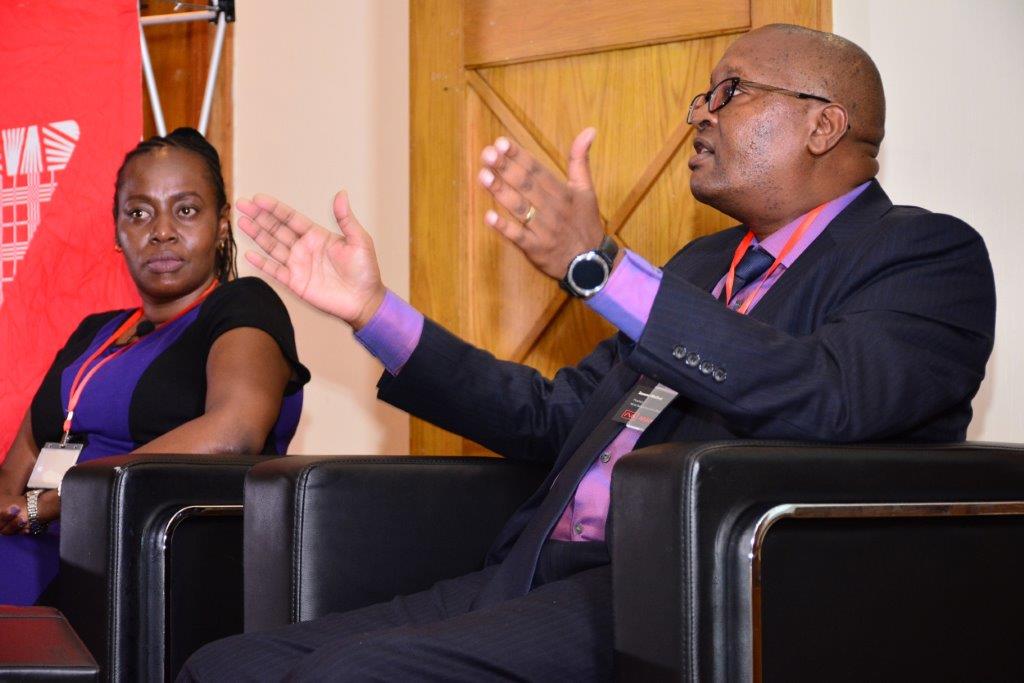 Speaking at a workshop organised by Minet Kenya for human resource practitioners at a Nairobi hotel,  Chief Executive Officer Sammy Muthui said several factors, including the increasing incidences of NDCs, have conspired to drive healthcare costs past the country’s inflation rate.

“While the medical insurance industry recorded a growth of 0.65% in gross premiums, claims incurred over the same period increased by 12%,” said Muthui.

He noted that company’s internal analysis revealed that, several hospitals increased their costs, twice as high, in 2017 compared to 2016.

“This greatly affects claims give that premiums are fixed at the beginning of the year while on the other hand hospitals increase their costs midway depending on their administrative and other market dynamics,” Muthui said.

Lifestyle-related health risks are all among the top five factors expected to drive future claims, as cardiovascular, c****r, respiratory and diabetes top the list, accounting for 82% of all NCD d****s.

According to the World Health Organisation, of the 38 million people (about 70% of all d****s around the globe) who d*e from NCD’s in the world each year, 75% of which come from low and middle income countries.

In Kenya, Non-communicable d******s are still responsible for over 55% of d****s and further account for more than 50% of hospital admissions, according to the Ministry of Health.

“No discussion about the future of medical costs can be had without focusing on the rapid spread of non-communicable d******s in the country. This is why we are continually exploring patterns and trends to continue sharing our discoveries on how stakeholders in the health cover and insurance industries can provide the best solutions for employers and employees against the backdrop of growing critical illnesses and a slowed down economy,” Muthui said.

With non-communicable d******s increasingly affecting the working age population, the cost of health care is increasingly a concern for employers, who risk losing productivity to s**k leave and health-related underperformance more than ever before.

“Employers can play a key role through their medical plans and through the implementation of wellness and prevention programs. In fact, most employers are already proactively sponsoring various types of preventative health care programmes,” he said.