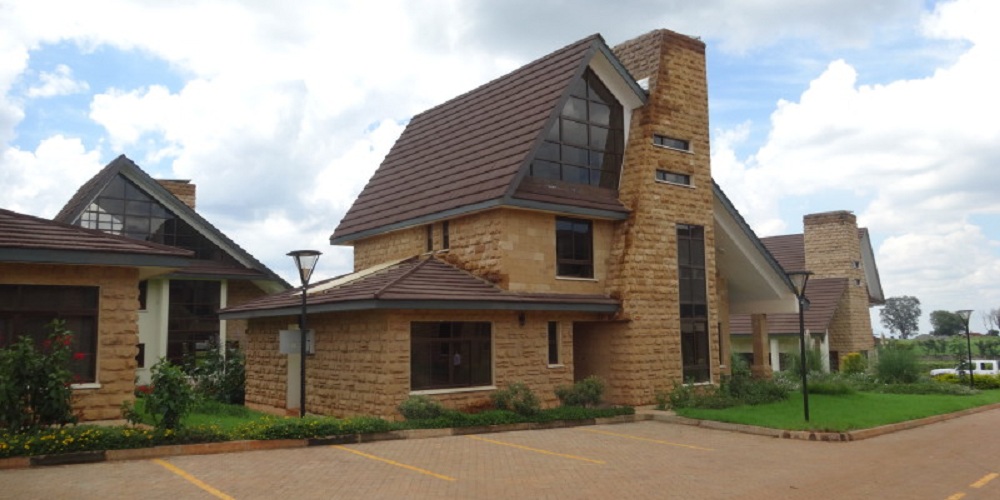 Home Afrika Ltd has recorded 18% growth in revenues, from Ksh 222 million in 2016 to Ksh 262 million in 2017. The group also recorded an 8.4% annual increase in gross sales, an improvement that is a reflection of the restructuring initiative that the company has been undertaking.

The real estate developer also recorded an improvement in the stage of completion of its projects especially at its Migaa Golf Estate, the premier golf estate development in Kiambu County, to 48% in 2017 from 43.16% in 2016. This has been attributed to an investment of Ksh 100 million most of which was spent on roads construction, water reticulation and street lighting in Migaa.

According to Home Afrika Ltd Managing Director Dan Awendo, the completion of parts of the ongoing works has seen the book value of the listed developer’s sellable land and other inventory increased from Ksh 3.1 billion in 2016 to over Ksh 3.7 billion in 2017.

“In as much as 2017 was generally a tough year for business, our sales team beat the odds to grow gross sales to  million from Ksh 849 million in 2016. And in line with our strategy post restructuring, we reinvested the revenues into the infrastructure works with a view to meet our completion rate targets,” Awendo said.

The listed developer recorded a Ksh 350 million increase in deferred revenue to Ksh 2.35 billion in 2017 from sale of serviced plots. The average projects’ stage of completion, which determines how much deferred revenue is booked as sales of the listed real estate developer, will continue to increase over time, as the company continues to implement the ongoing infrastructure works.

“Our financial reporting system allows us to only recognise deposits from sales as revenue once a plot owner has completed payment, title has been processed and the project is complete. This means the billions we have received in deposits are reflected as liabilities in our books thus presenting a more depressed outlook on our financial position,” he said.

To fast track the completion of its projects and effectively see a majority of its deferred revenue and deposits from sale of plot translate into revenue, the firm is seeking to raise KSh 1.8 billion from a strategic investor before end of the year to complete its real estate projects. At least 15 high net-worth investors made up of individuals and corporates have expressed interest in funding the company.

“Home Afrika is laying a great emphasis on new sales, collections and management of creditors in order to improve our cash position. We will also continue to streamline our operating costs and increase efficiency to improve profitability and grow shareholder value,” said Awendo.