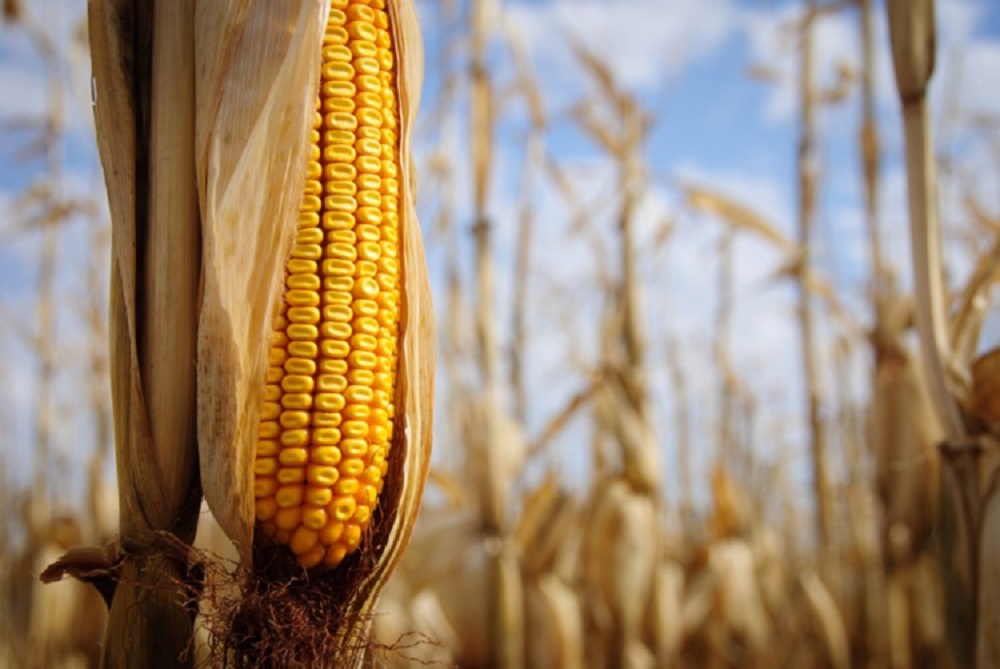 The areas namely Makueni, Kitui, Tharaka Nithi, Lower Meru and Embu Counties are highly susceptible to infestations due to inadequate on-farm storage and limited preventive measures could cause aflatoxin poisoning in maize and pulses.

Aflatoxins are a family of toxins produced by certain fungi that are found on agricultural crops such as maize (corn), peanuts, cottonseed, and tree nuts.

Kireger confirmed that this is possible as these areas and some parts of North Rift where temperatures are above 25 degrees celsius, are highly susceptible to aflatoxin infestations.

He, however, said that in an effort to address the aflatoxin poisoning, the government has developed an aflatoxin lab to produce a bio-pesticide known as aflasafe in Kalro-Katumani in Machakos County.

However, farmers are yet to benefit from the facility as it has not been operationalized due to lack of funds for constructing a storage facility and purchasing a stand-by generator.

The facility was developed through funding from USAid and Bill and Melinda Gates Foundation in partnership with the government.

“If we can get this startup capital, farmers can start accessing the product at a cost of Sh1, 800 in the next two months of the planting season,” said Kireger.

In 2004, more than one hundred people in Kenya died after consuming toxic homegrown maize. The Aflasafe KE01 product will serve farmers in Machakos, Makueni, Kitui and Taita Taveta counties and the entire East Africa region.

“I urge the government to integrate aflasafe while purchasing subsidized fertilizer for those farmers who cannot afford the product to ensure that our maize if free from the toxin,” said Kireger.

The product prevents aflatoxin infections in maize, sorghum and ground nuts when applied to the farms after flowering. This could control infestation to over 90 percent and to minimal level if applied for three years. A farmer is required to use 10 kilos per acres.