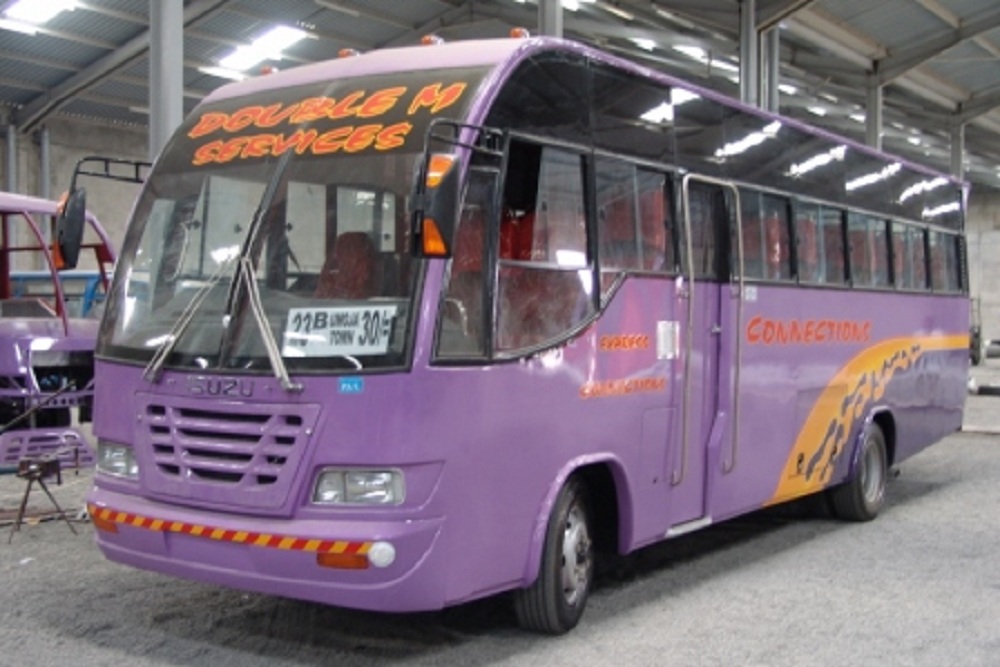 Several passengers were injured and their property stolen when a Double M bus en route to Komarock estate from the city centre was hijacked by robbers who diverted it to Kariobangi estate in Nairobi. Among those who lost their property were People Daily sports sub-editor Derek Otieno and Kenya international boxer Nick Abaka.

“Friends, you might be trying to reach me on phone. You cannot.. Sadly, last night, we were hijacked around Makadara and endured a harrowing three hours of terror and trauma before being dumped in Kariobangi Estate. In the process, we all lost our phones, money and everything. I have just reported the matter to the police and in the process of getting a new phone and replacing my line. It was TORTURE, TERROR AND TRAUMA. Nothing I have seen and it was a script for a true hijack movie,” Otieno wrote on his Facebook page Wednesday morning.

According to some of the passengers who spoke to BT, they were ransacked and property, including mobile phones, cash and even clothes stolen before they were abandoned.

Abaka, who was from a training session in readiness for the team selection for the Winter Olympics in South Korea, lost his training bag, shoes and other equipment.

One passenger identified as Joe Muthui lost Ksh 50,000, proceeds of a business deal he had just struck.

A Sudanese national, Manyuar Akot,  also lost Ksh 56, 000 which was meant for her daughter’s school fees. The girl, who was with her, was left distraught by the ordeal.

Double M buses, which pick passengers at the Ronald Ngara Road stage opposite KTDA Plaza are considered some of the safest means of transport in the city and instances of hijackings are rare.[dropcap][/dropcap]