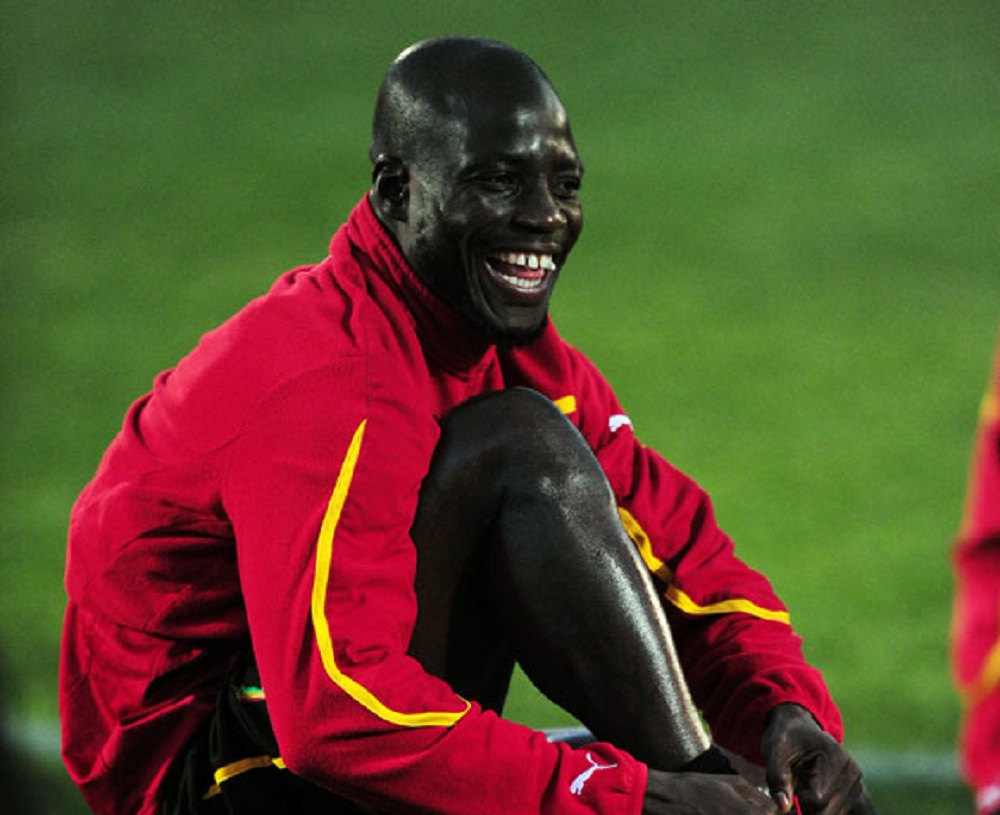 Ex-Ghana captain Stephen Appiah has explained he failed to show up at Sports Personality of the Year Awards (SOYA) as chief guest after he was offered a derisory US$ 2,000 ( which is equivalent to Ksh 205,761) as appearance fee.

It was rumoured that Appiah changed positions two days to the gala – demanding double the initial agreed fee of US$ 3,000 (Ksh 308,642).

”Trust me it’s not about money, but some of us have kept in shape and branded ourselves so people must sacrifice also because there’s a reason why Appiah is called for an event and not other ex-footballers,” he told Soka25east.

”I’m not the guy who talks too much about money so I told the guy that I would prefer to go to the event for free. I have done many events that I didn’t even take anything.”