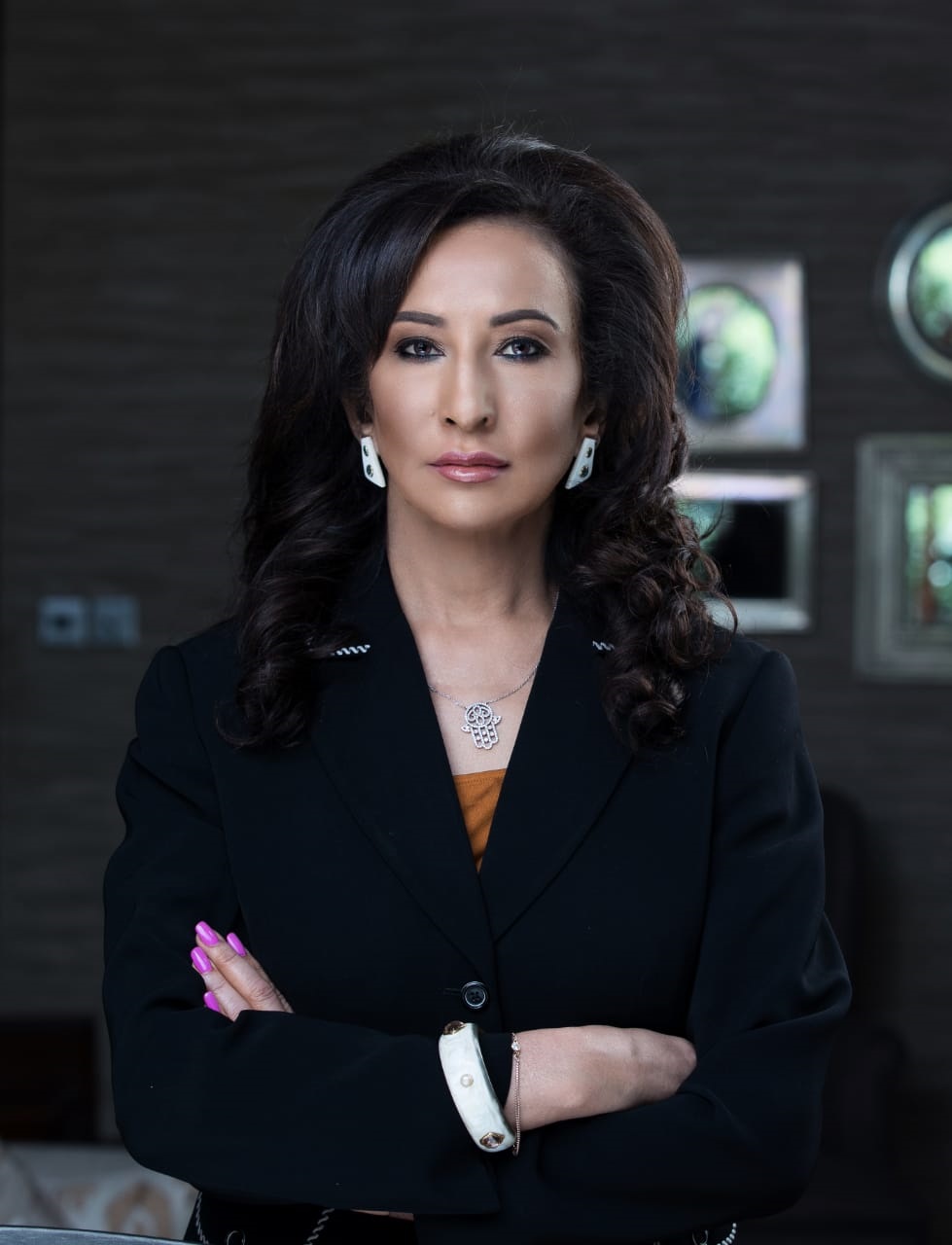 The SABRE Awards are the world’s largest public relations awards programme recognising superior achievement in branding and reputation across the globe.

Gina Din Kariuki, known widely just as Gina Din, who ran her own firm Gina Din Group for over two decades is being recognised as a trailblazer in the African public relations landscape, a pioneering woman entrepreneur, a mentor to other female professionals and a philanthropist through her charitable organisation The Gina Din Foundation.

The firm also handled major crises including the 2007 Kenya Airways plane crash in Doula and was behind the ‘Kenyans for Kenya’ initiative, a response to hunger and famine that was ravaging some parts of Kenya in 2011.

Prior to launching her own firm, Gina Din previously spent 13 years as head of corporate affairs for Barclays Bank of Kenya,

She later transferred her expertise in the financial services sector into relationships with clients. Since then, she has provided strategic counsel to 80% of the corporate market in Kenya and has been a leader in shaping conversations in Africa more broadly.

Gina Din Group was for many years an affiliate of Burson-Marsteller. For the past three years, it has been an affiliate for Edelman until it was fully acquired by the global agency in February this year, in a transaction that pushed her out of mainstream public relations industry.

Gina Din Kariuki has been named one of the continent’s 100 Most Influential People by New African magazine and in 2015 was named East Africa Business Woman of the Year for which she received a CNBC Africa All Africa Business Leaders Award.