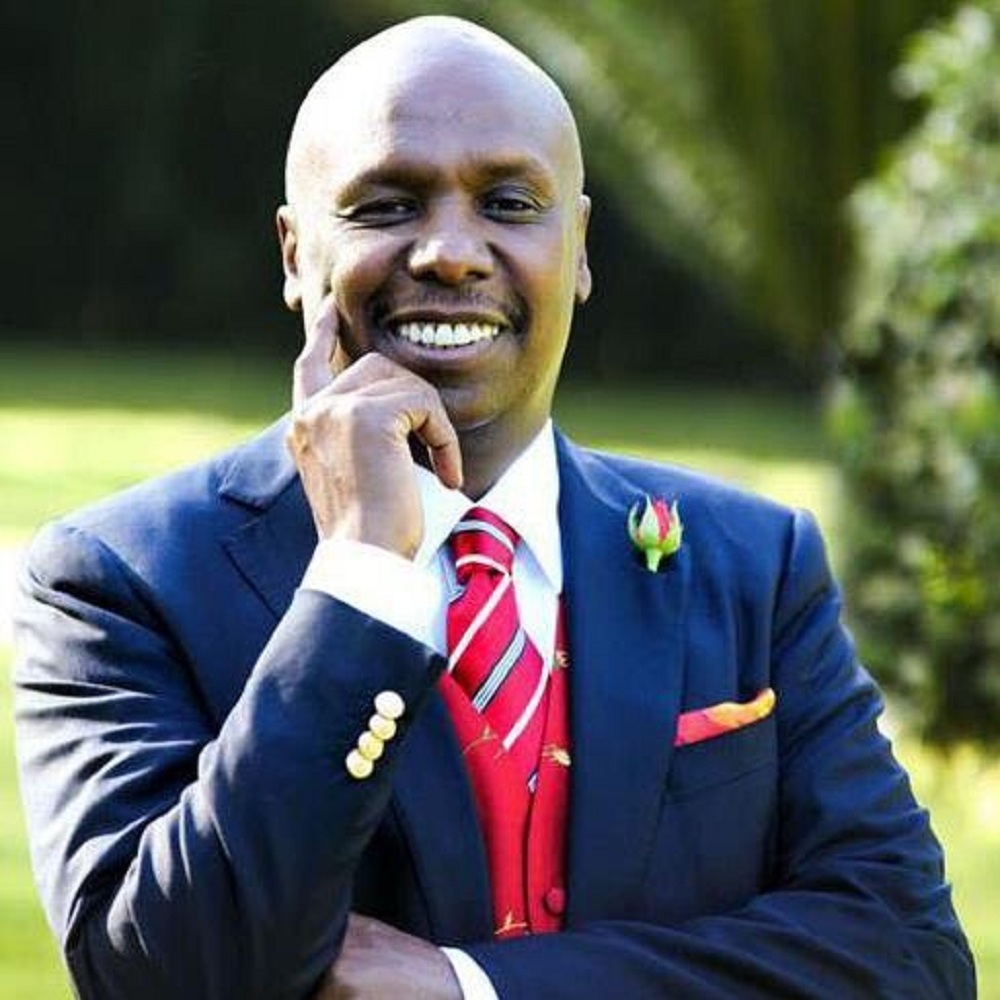 Baringo Senator Gideon Moi has called out President Uhuru Kenyatta to get to the opposition and make peace. This is after the Supreme Court ruled to uphold Uhuru’s victory in the disputed October elections.

He says it is for the sake of prosperity of the country. “We in Kanu are confident that you will rise up and extend the olive branch to those who hold political opinions contrary to yours, and in a spirit of brotherhood steer Kenya towards greater prosperity,” the senator said in a statement

He urged the President to follow in the footsteps of the late American President Abraham Lincoln.

“We equate Kenya society to that of America which was fragmented by civil wars of 1861 to 1865. When Lincoln won the elections, he put a plan for peace and unity that was flexible and generous,” he said.

“We assure you of our support and pray that the Almighty grants you the wisdom and energy to continue with your efforts to unite our country which is presently severely fragmented.”

Gideon Moi also congratulated President Uhuru on his re-election for a second term.

READ: Why counties should get ready for business

It is yet to be seen how events will unfold given that NASA has promised to swear in Raila Odinga the same time Uhuru Kenyatta will be sworn in. This is a recipe for chaos if at all the v*****t scenes following Raila’s earlier reception from JKIA on November 17, 2017, where the police battled with the NASA supporters, is anything to go by. The swearing in is set for November 28, 2017.

The NASA coalition has maintained that they do not recognize the election of Uhuru Kenyatta terming it illegitimate, even after the court ruling. They claim the court decision was taken under duress.

Gideon met with President Uhuru at his father’s Kabarak residence at the weekend but it is yet to be established whether holding talks with Raila formed part of their sideline discussions.