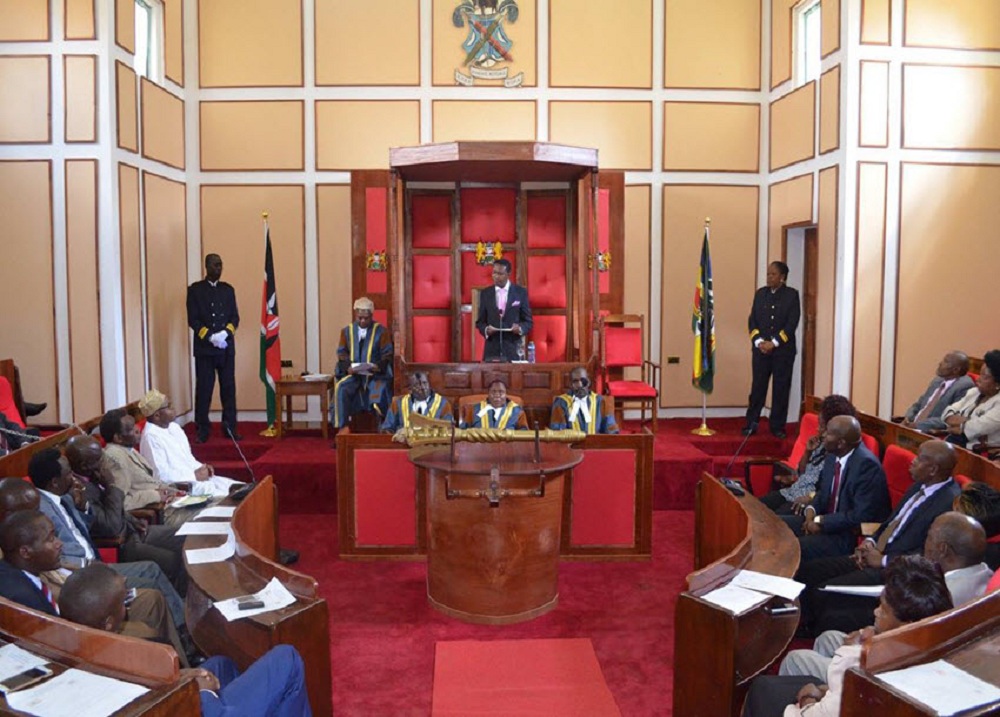 Amazon, the American  retail giant, is scouting for its second headquarters. Many cities are scrambling to be picked and Amazon is considering various factors including availability of skilled labor force. The city that will be picked expects to gain from billions of dollars in investments and tens of thousands of job opportunities.

Here in Kenya, albeit in less grander scale, business are getting ready to scale up their investments. And as devolution 2.0 gets underway, it’s time for counties to step up their game in attracting investors. Though Nairobi used to get the lion share of new investments, nowadays the ground has shifted. Reality is that any of the 47 counties no matter how far flung from the capital, is in Kenya which is the largest economy in East Africa and a gateway to the region.

There are many changes which have occurred in the recent past that have levelled the ground and are even favoring the counties.  First is power connectivity. The government has embarked on an ambitious programmed to connect all areas to the national grid including villages. Thus wherever you are you can access power for business. Internet penetration has also dramatically improved and with it communication is enhanced.

The emergence of Huduma Centres has decentralised many government services and   one does not need to come to Nairobi to be served. The many roads being constructed facilitate speedy and efficient travel. In fact many people who work in Nairobi live in the neighboring counties and there is no reason why industries shouldn’t.

Also, county governments whose area of jurisdiction is limited   have fewer interests to balance compared to the national government.  In conjunction with the county chapters of the chamber of commerce, traders can lobby for favorable laws that are tailor made for them. Cooperation between the counties and businesses is likely to be enhanced.

Finally, many of the natural features for which Kenya is renown   are outside Nairobi. Thus Narok can be the Maasai Mara County, Mombasa is gateway to the world, Mount Kenya counties host the second tallest mountain in Africa while Turkana boasts a world heritage site and so forth. Thus would be a big selling point to investors.

READ: Farmers cash in on rising demand for ornamental birds

As industries in the past concentrated in the cities , pollution is less in counties , the quality of life is higher and the cost of life lower  than in cities. Land for expansion is also cheaper and available.

For counties to attract their business they also need to play their part. Imposing exorbitant and arbitrary levies should be discouraged. Though we need to ensure employment for the locals, counties ought to balance that with the need for businesses to source their labor from anywhere   so as to get the best talent. Counties should also embrace and tolerate diverse cultures. Political tolerance is of paramount importance since businesses hate uncertainty.

The rewards for counties welcoming investors are great. Employment, opportunities, revenues and development to name a few. Its time counties got ready for business.