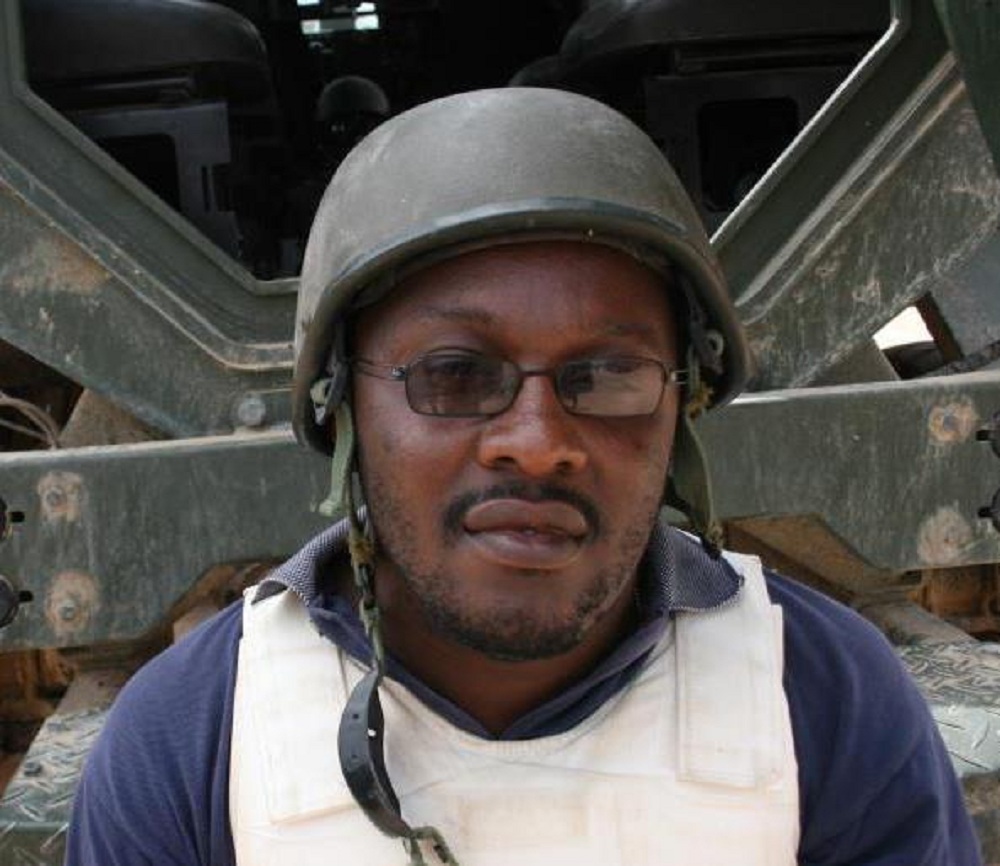 In Parliament, Mr Ngirachu reported on committee meetings as well as the plenary. His experience ranges from covering elections  and politics to the Kenyan m******y’s operations inside Somalia. He was among journalists embedded with the Kenya Defence Forces.

Prior to his posting to Parliament, Mr Ngirachu was writing news and feature stories about transport and infrastructure and has dabbled in health as well. Mr Ngirachu began his career at the Nation Media Group in-house training programme – Media Lab in 2007/2008. He studied  English, Literature and E*******n at Kenyatta University.

In 2011, he was a runner-up in the David Astor Journalism Awards. He also got a chance to go to the US where he was attached to The Kansas City Star as an Alfred Friendly Press Partners fellow where he learnt computer-assisted reporting, videography and feature writing skills.

In 2015, he was briefly a******d and d******d in custody on the orders of then Interior Cabinet Secretary Joseph Nkaissery over a story published highlighting questionable spending within the ministry. Though the story was based on committee proceedings, he had been accused of breaching confidentiality.

His departure is another b**w to NMG, which recently downsized, leaving it thin of key personnel with some staffers even complaining they are overworked. At Oxygene, he will join former Nation colleagues Mugumo Munene, Nick Wachira, James Makau and Dennis Makori.

The media house has been losing talented journalists as it can no longer provide some of the incentives that used to make its staff stick at Nation Centre such as generous annual bonuses due to a shrinking financial muscle and, most importantly, job security

Others who have left in recent months for PR jobs include ICT journalist Mark Okuttah, who joined the Communications Authority of Kenya, Peter Kimani who went to KCB, Kui Kinyanjui to Safaricom, Wangui Maina to Redsky and John Gachiri to Engage BM.

Ngirachu’s departure is also likely to shine focus on the Media Lab project, based at the Aga Khan University, as most of its products have become primary targets.