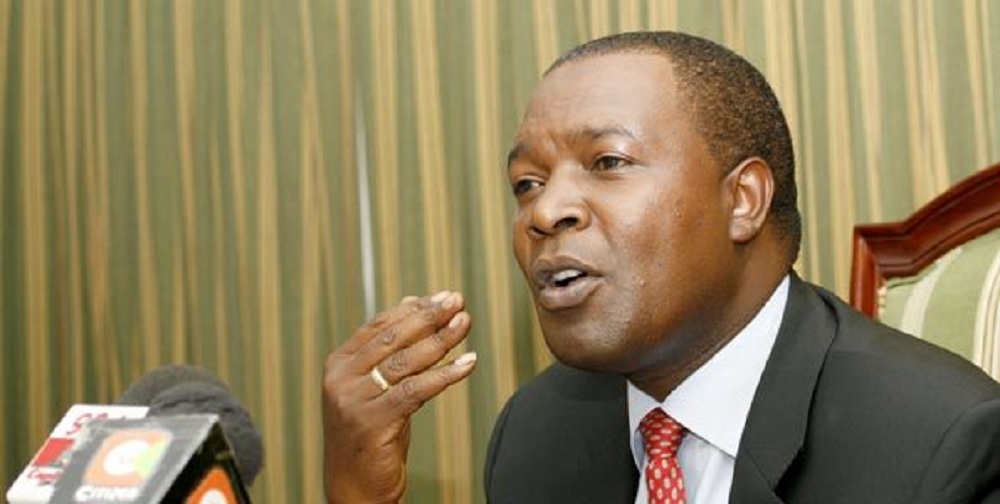 Prof Ndung’u is well known to the AERC network as a trainer and researcher; having served as the AERC Director of Training in the period 2003-2007. He returns to the AERC family with a wealth of policy making experience to take this precious African success story to the next level of excellence, its Board of Directors and Management said in a statement.

Over the years, Ndung’u has held a variety of policy, academic, and advisory positions. At CBK, he successfully completed the full two 4-year terms, 2007-2015. His tenure saw the rapid rise of Kenya in the financial inclusion space with global recognition stemming from the pioneering and transformative M-Pesa.

He is a member of the Brookings Africa Growth Initiative (AGI) Distinguished Advisory Group; and was previously a member of the Committee of Ten (C10) comprising five Finance Ministers and five Central Bank Governors representing the five regions of Africa to provide a platform for policy response to the global financial crisis, led by the African Development Bank, Economic Commission for Africa and The African Union.

Prof Ndung’u has also been a member of the Advisory Committee of the Alliance for Financial Inclusion (AFI) and was its Chair in its formative years in 2009-2012.

In connection with his role in financial inclusion, the outgoing AERC Executive Director, Prof Lemma Senbet, said: “Njuguna faced an unchartered regulatory territory with the advent of the pioneering M-Pesa, and he skillfully adopted an enabling regulatory environment. This has contributed significantly to Kenya currently being at the frontier of financial inclusion. On behalf of AERC and its vast network, I feel fortunate that someone of Njuguna’s caliber is taking over this demanding leadership of Pan African and global proportions”.