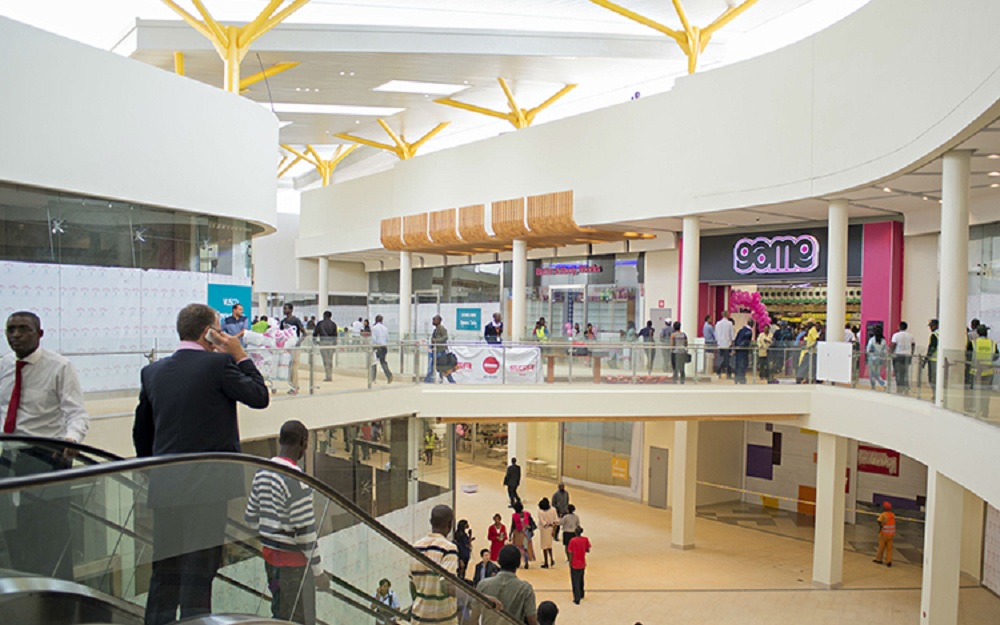 [dropcap]K[/dropcap]enyans have warmly accepted foreign supermarkets entering the country, with the warm reception luring several into the country. The foreign retailers are mainly filling a gap left by two giant local supermarkets, Uchumi and Nakumatt, which are facing financial distress leading to closure of tens of branches.

From a paltry two foreign supermarkets in the last three years, the number has grown two-fold, with the retailers slowly carving a niche for themselves in a sector dominated by local businesses.

Foreign retail outlets in Kenya include Choppies, Game, Carrefour and Shoprite. South African retail giant Shoprite is the latest entrant in the business, taking up space in two malls in the capital Nairobi left by troubled local retailer Nakumatt.

Choppies also has had 10 stores and is set to open five more across the country two years after entering the market. Another South African retailer Game is set to open its second outlet while Carrefour has five outlets across the capital.

A survey in the foreign shops in Nairobi showed that they are teeming with shoppers having fended off stiff competition from main local retailers namely Tuskys and Naivas, among others, which control 98% of the market.

At the Tom Mboya branch of Choppies, a two-metre queue of customers stretched from three tills on Wednesday morning. “I shop here because it is convenient and prices are fair,” said customer Mary Achieng.

She noted that while she knows the retailer is foreign owned, she doesn’t mind shopping there. “I know we have our own local supermarkets but as a buyer, I am not attached to any. What I want is good service and quality goods. To me being foreign or local is a non-issue,” she noted, capturing sentiments of many Kenyans.

At the Two Rivers, The Hub, Garden City and Thika Road malls, where Carrefour and Game are located, throngs flock the outlets especially at the weekend.

A strategy to buy into local retailers or take up space left by financially stressed locally retailers have worked for the foreigners, according to analysts.

“Most of the foreign retail chains have not set shop in new places but taken over local retailers or spaces vacated at malls,” noted Ernest Manuyo, a business management lecturer in Nairobi. “Now shoppers in a way were attached to these spaces like at malls making them still go there to shop regardless of who occupies the shop,” he argued.

Manuyo observed that the fact new foreign retailers are seeking to enter the market while others are opening new branches shows the market is receptive.

He noted that unlike in the banking sector, where foreign banks have been unable to crack into the market, in the retail sector the gap left by the two giants offered a perfect space for the foreigners.

“At the pace they are growing, the foreign retailers would certainly eat into the market of local retailers. Expansion to other parts of the country and introductions of loyalty schemes would certainly aid the retailers,” he noted.

According to the Retail Trade Association of Kenya, international retailers control about 2% of the market and have offered stiff competition to the indigenous supermarkets, which number about 30 scattered across Kenya.

Kenya’s formal retail sector estimated at Ksh 709 billion (US$7 billion) has a penetration level of about 30%, according to the World Bank.

“There is a great opportunity for growth considering the fact that the penetration of retail market is still low, close to 70 percent of Kenya’s retail segment is informal dominated by local and family-owned brands constituting 25-30 percent of the market,” analysts at Nairobi-based Cytonn Investments said in a brief.

NEXT: Foreign retailers take over Nairobi